Sources said the CFSL teams pulled out bathroom tiles to collect the samples since some time has passed since the incident on May 18, and while Aaftab allegedly cleaned the apartment thoroughly, traces of blood may be left behind in small crevices. 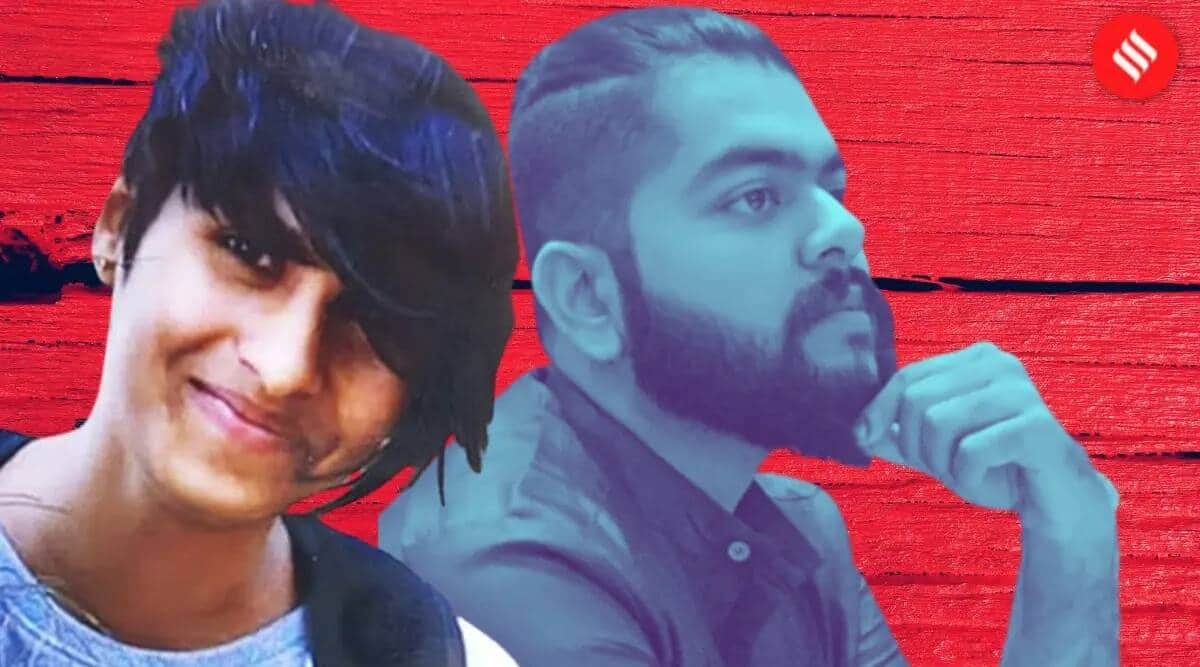 The accused, Aaftab Poonawala, 28, was also taken to the room where he allegedly killed Walkar and chopped her body into pieces.

Teams from the Central Forensic Science Lab have lifted traces of what they believe is blood from the bathroom and the kitchen of the Chattarpur Pahadi apartment where 28-year-old Aaftab Poonawaala allegedly killed his live-in partner, 27-year-old Shraddha Walkar.

Sources said the CFSL teams pulled out bathroom tiles to collect the samples since some time has passed since the incident on May 18, and while Aaftab allegedly cleaned the apartment thoroughly, traces of blood may be left behind in small crevices.

Explained |What is a polygraph test, which police wants Aaftab Poonawala to undergo?

A Delhi court meanwhile extended Poonawaala’s custody by four days after the police said they had recovered suspected parts of a skull and jaw from a forest area near the residence. Senior officers also said that he will undergo a polygraph test on Tuesday evening and a narco-analysis test on Wednesday in connection with the investigation.

For the polygraph test, Aaftab will be taken to the FSL office in Rohini where the experts along with the police will conduct the test. The court has already given the approval for the test after police said they suspect that Aaftab is lying. The narco-analysis is scheduled to be conducted the next day at Dr BR Ambedkar hospital. Before the test, doctors will test Aaftab to see if he’s fit for the test.

During preliminary questioning, police have found that Aaftab allegedly dumped the murder weapon and tools at the DLF Phase 3 forest area in Gurgaon after May. They are conducting searches there to recover the same.

“We are still looking for the murder weapon. The teams have recovered close to 18 bones from forest areas and they will also be checked at FSL. The team visited the house and broke tiles of the bathroom. Traces of what appears to be blood were lifted from those tiles and kitchen area,” said an officer. The samples will be tested against DNA samples collected from Shraddha’s father.

Police have extended their search to Maidangarhi and Mehrauli ponds to recover more evidence. Sources said they drained out water from the pond and recovered a few bones.

Five reasons why US community colleges are attracting Indian students