Officials in the enforcement team said the drive in Gurgaon was carried out following complaints received on the chief minister’s grievance portal. 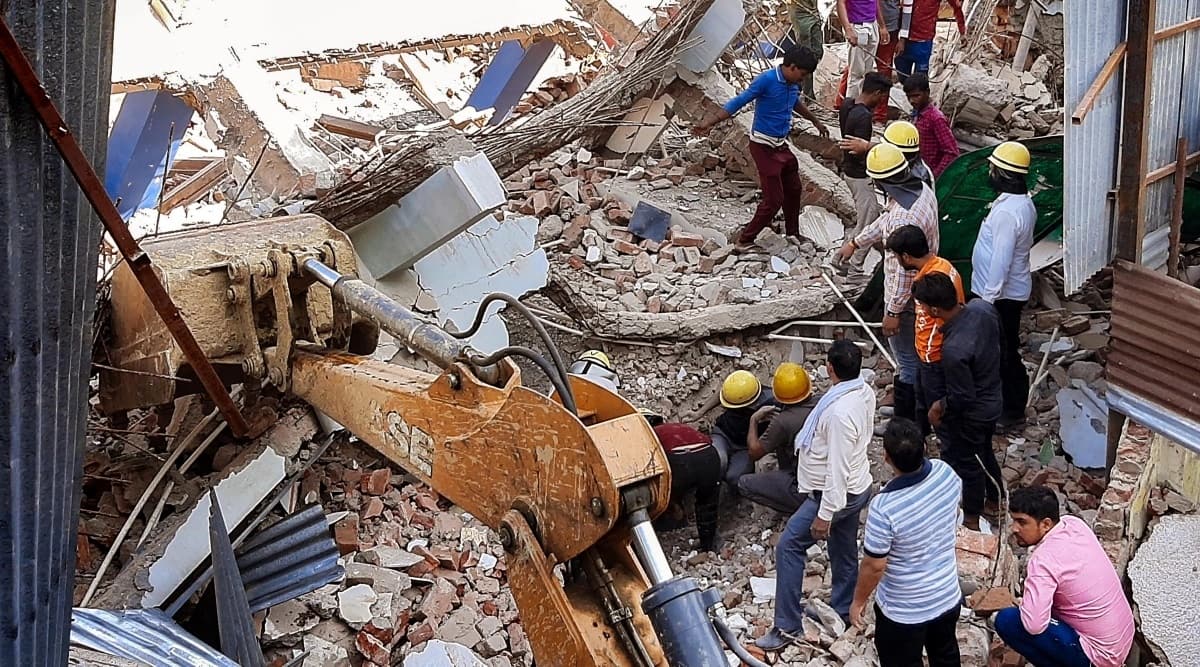 Continuing its drive against unauthorised constructions and encroachments in the city, the department of town and country planning (DTCP) carried out a demolition and sealing drive in Gurgaon’s Palam Vihar on Monday, officials said.

Enforcement team officials said the drive was carried out following complaints received on the chief minister’s grievance portal. The team razed several vends in the Vyapar Kendra market area and removed encroachments on the road by house owners near the market.

In a statement, Amit Madholia, district town planner (enforcement), said, “The complaints regarding encroachments and illegal constructions were verified and, in accordance with the norms, a drive was carried out. Some offices that had been illegally built in residential areas were sealed.”

Officials said some shops on the third floor of Vyapar Kendra were sealed since they had demolished an internal wall and were trying to convert them into one large shop.

Earlier, on Saturday, the DTCP demolished four farmhouses and sealed one in the vicinity of Damdama lake for being constructed in violation of rules. Last week, the department sealed three farmhouses, including one belonging to Punjabi singer Mika Singh, in the reservoir area near the Damdama Lake area in Sohna.

The authority also sealed several restaurants, eateries and shops along Golf Course Road and near Saraswati Kunj on Friday over alleged illegal constructions and violations as per the layout plan of the colony.