Psychologist who dated Aaftab Poonawala after Shraddha’s murder got perfume, other gifts from him

Police said the woman was questioned about the house, Poonawala’s behaviour and their dates. She allegedly told police she was “shocked” when she saw the news about Walkar’s murder and Poonawaala’s arrest. 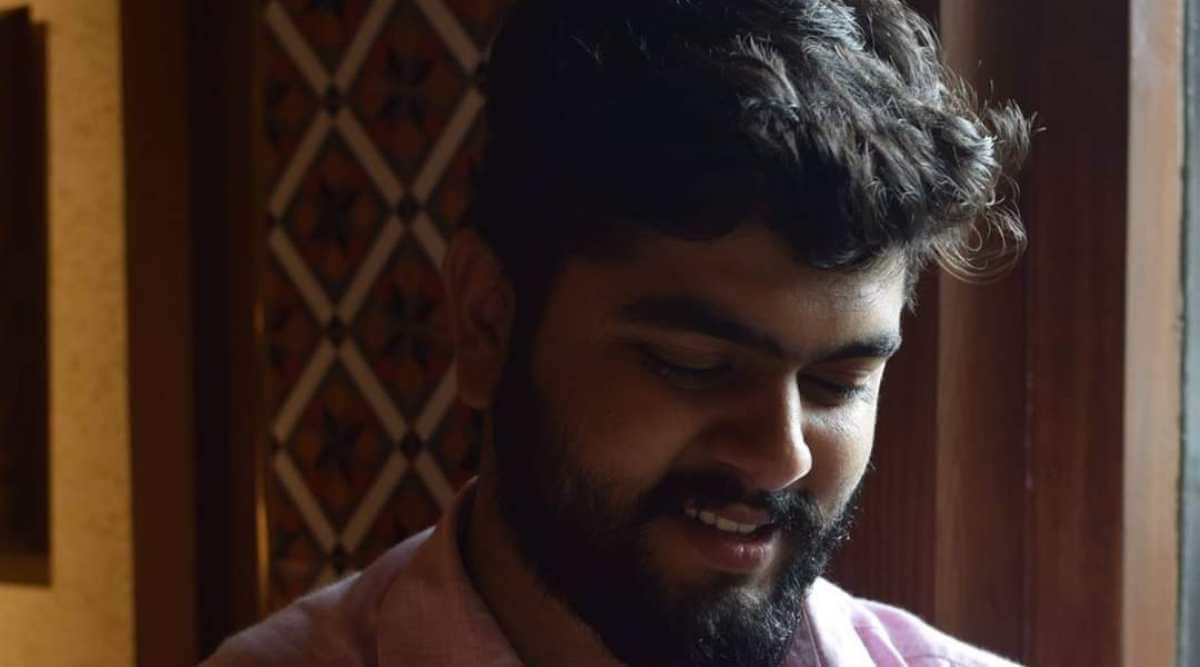 A clinical psychologist who allegedly dated Aaftab Poonawala following Shraddha Walkar’s murder was summoned and questioned by the Delhi Police, officials said on Wednesday. Poonawala and the woman met on Bumble in June-July and she visited his rented accommodation in Chhattarpur Pahadi, where he allegedly killed Walkar, live-in partner, in May.

Police said the woman was questioned about the house, Poonawala’s behaviour and their dates. She is learnt to have told police she was “shocked” when she saw the news about Walkar’s murder and Poonawala’s arrest. She said Poonawala had a collection of perfumes, room fresheners and potpourri in the house and had gifted her a few items.
“She told us she had no idea about Walkar. She said she met Poonawala on the app and talked for months. In October, she visited his house and he gifted her perfume and some other items. She said she stayed at the house for a few hours but didn’t find anything suspicious. The two dated for a brief period and she only visited the house twice. Later, she left Delhi for work,” said an officer.

Also Read |A toxic and abusive relationship that ended in death

Police said they analysed Poonawala’s phone and found he installed the app soon after Walkar’s murder. They said they suspect the psychologist visited the house at the time Poonawala was still trying to allegedly discard evidence.

“She told us Poonawala looked like a confident man and she never suspected anything. As per her statement, he treated her well,” added the officer.

Police have recorded the woman’s statement under Section 161 of the CrPC and will question Poonawala about it.

Meanwhile, Forensic Science Lab (FSL) officials said they will start Poonawala’s narco-analysis test on Thursday morning. “We are done with his polygraph test. There were discrepancies in his interrogation and his test. We will now try a narco test at the hospital to recover the missing evidence in the case. He has been cooperative, but his answers don’t match. On Thursday, he will be taken for medical tests and the narco test will start based on the test results,” said an FSL official.