There has been a popular conjecture going around in legal circles that the delay in recommending his name was due to his sexual orientation—if appointed, Saurabh Kirpal will be India’s first openly gay judge. 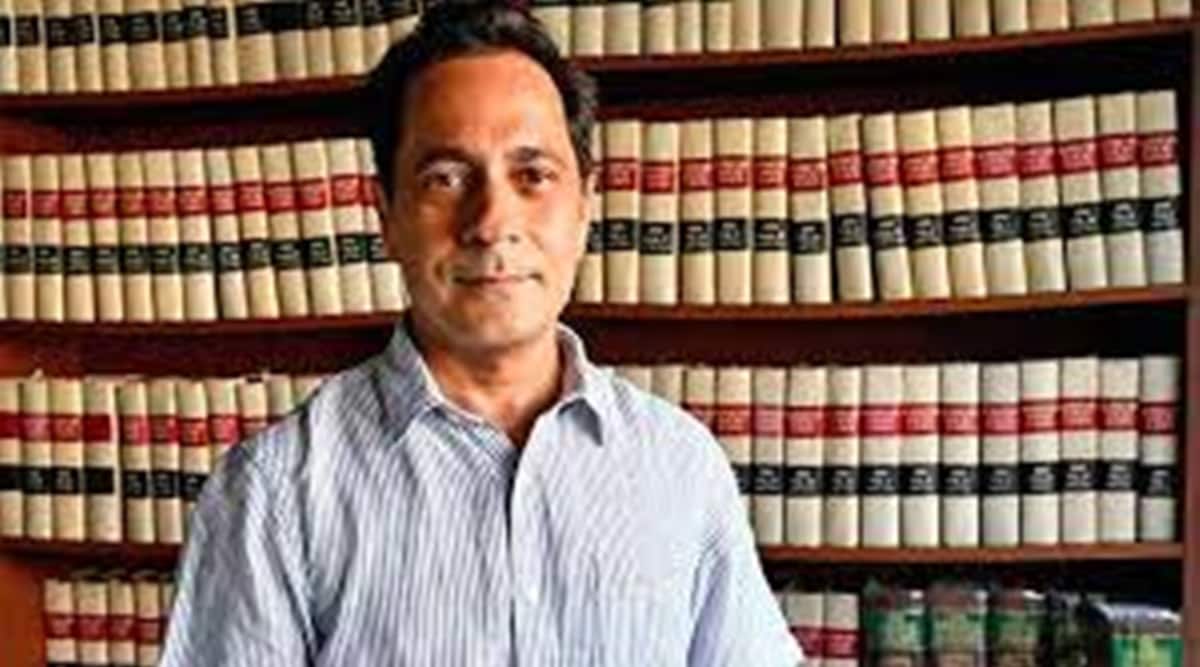 After deferring a decision on the candidature of senior advocate Saurabh Kirpal at least four times since 2018, the Supreme Court Collegium has finally recommended his name as judge of the Delhi High Court.

The decision was taken at a meeting held on November 11, a collegium statement said. Kirpal is gay and, if selected, his elevation will mark a key turning point in gay rights. Kirpal was counsel for two petitioners in the landmark case in which the apex court decriminalised homosexuality.

The Indian Express has learnt that the Collegium headed by Chief Justice of India N V Ramana took the call on Kirpal’s name despite repeated objections by the government which had red-flagged his elevation claiming conflict of interest as his partner is European and works with the Swiss Embassy.

Apart from CJI Ramana, the Collegium that makes recommendations for judges of high courts has Justices U U Lalit and A M Khanwilkar as members.

The SC Collegium’s recommendation comes nearly three years after it first considered Kirpal’s candidature in 2018, before deciding to take it up for consideration “after some time”. The SC collegium then deferred its decision on Kirpal’s recommendation on three other occasions — in January 2019, April 2019 and in August last year.

The delay in recommending Kirpal was widely perceived in legal circles to be due to his sexual orientation.

“The fact that my partner of 20 years is a person of foreign origin is a security risk is such a specious reason that it leaves one to believe that it is not the whole truth. That is why I believe my sexuality is the reason why my candidature has not been considered for elevation as a judge,” Kirpal had said in an interview in April.

In February, amid speculation that Kirpal’s appointment was stalled due to his sexuality, then CJI SA Bobde had written to then Union law minister Ravi Shankar Prasad seeking a clarification on the intelligence inputs that the collegium had on Kirpal. The Indian Express had reported that the government wrote back reiterating its objections on the nationality of Kirpal’s partner.

Two of the three members of the Delhi High Court collegium that recommended Kirpal’s name — Justices Sanjeev Khanna and Ravindra Bhat — are now judges of the Supreme Court. Then Delhi HC Chief Justice Gita Mittal, the other member of the HC collegium, retired in December 2020.

Incidentally, on September 6, 2018, just two days after the SC collegium first deferred its decision on Kirpal, a five-judge Constitution bench had read down IPC Section 377 that criminalised homosexuality. Kirpal was the counsel for Navtej Johar and Ritu Dalmia, two of the key petitioners in the case.

On March 19, in what was seen as an endorsement of Kirpal, he was unanimously designated senior advocate by all 31 judges of the Delhi High Court.

Kirpal read law at Oxford and Cambridge Universities and has practised for over two decades. His father B N Kirpal was Chief Justice of India in 2002.