Minister of State for IT Rajeev Chandrasekhar, last week, had said the ransomware attack on the servers of AIIMS Delhi was a conspiracy. 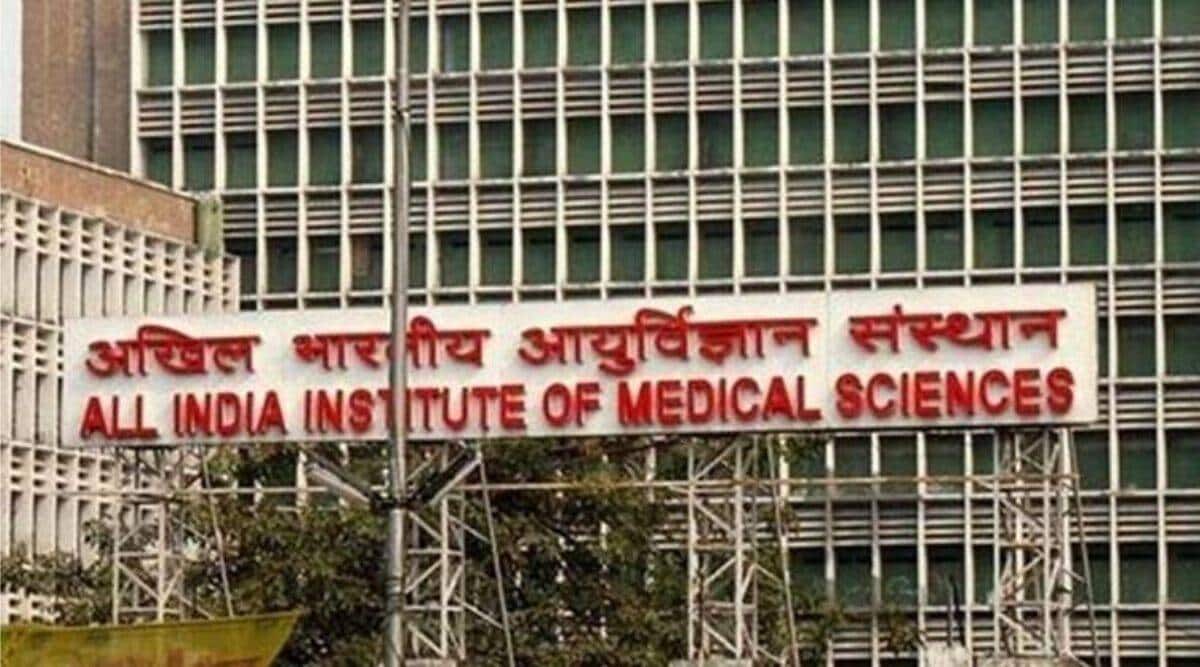 Early in the ongoing “incident response”, officials said, it was discovered that AIIMS-Delhi was using a 2007 Windows  version of “poor configuration” with its architecture handled and expanded by an in-house team. (File Photo)
Listen to this article
Ransomware attack on AIIMS Delhi servers deliberate, targeted; NIA probe on: MoS IT
x
00:00
1x 1.5x 1.8x

The National Investigation Agency (NIA) is investigating the “deliberate and targeted” ransomware attack on the servers of AIIMS Delhi, Minister of State for IT Rajeev Chandrasekhar said on Thursday.

“I can’t comment on that as it is a subject matter of an investigation by the NIA…It is pretty clear that it is a deliberate and targeted effort…a ransomware attack on AIIMS’ system… and NIA is investigating it,” Chandrasekhar said on the sidelines of the CII Global Economic Policy Summit 2022.

The minister further said the NIA “will be in a position to comment on it when they are ready”.

Chandrasekhar, last week, had said the ransomware attack on the servers of AIIMS Delhi was a conspiracy.

“It is clearly a conspiracy and it has been planned by forces that are pretty significant. It is a sophisticated ransomware attack. We will wait for the outcome of CERTin and NIA (investigations) before we come to conclusion on who is behind the ransomware attack,” Chandrasekhar had said on December 2.

In a ransomware attack, cybercriminals lock access to data or a device and promise to unlock it after they are paid the desired ransom.

The All India Institute of Medical Sciences, Delhi allegedly faced a cyber attack on November 23, paralysing its servers. A case of extortion and cyber terrorism was registered by the Intelligence Fusion and Strategic Operations (IFSO) unit of the Delhi Police on November 25.