Deep Sidhu was twice arrested after being accused of playing a part in the conspiracy to hoist a Sikh flag at Red Fort on Republic Day. 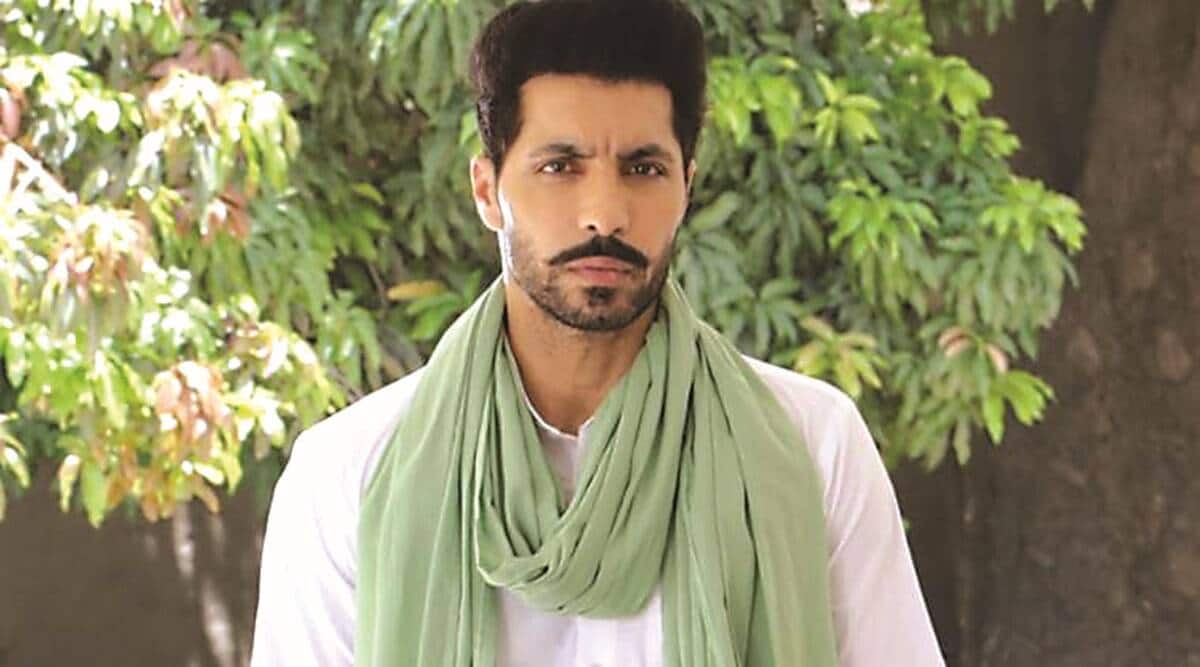 According to the police, his Scorpio rammed into a parked truck. Sidhu, who was at the wheel, died in the crash while a co-passenger has survived. (File)

Punjabi actor and activist Deep Sidhu, who shot into the limelight following the Red Fort violence during the farmers’ rally on Republic Day last year, died in a road accident on the Kundli-Manesar-Palwal (KMP) highway near Sonepat on Tuesday night.

Virender Singh, DSP, law and order, Sonepat, confirmed that Sidhu died when his vehicle rammed into the rear of a truck.

Police said the incident was reported around 9 pm near Peepli toll booth on the KMP, in Haryana’s Kharkhoda area, when Sidhu and his friend, a Punjabi actress, were on their way to Punjab in a Scorpio.

A senior police officer said the vehicle hit the back of a stationary truck which had broken down on the side of the road. The driver’s side of the Scorpio bore the brunt of the impact.

A day after last year’s Republic Day farmers’ protest, which had spiralled into violence in the national capital, Delhi Police had registered 25 FIRs against farm union leaders and protesters for allegedly storming the Red Fort and vandalising property.

Also Read |Man of many shades, loved and hated in equal measure

One of the FIRs named Sidhu and gangster turned politician Lakhbir Sidhana for allegedly “orchestrating” the incident and “inciting” farmers. They were booked under sections of rioting, criminal conspiracy, attempt to murder and robbery.

Senior police officers had claimed that Sidhu had come up in videos, posted on social media by protesters, addressing the crowd on the route for the tractor march. He was arrested on February 9 last year by the Special Cell of Delhi Police.

Deeply saddened to learn about the unfortunate demise of renowned actor and social activist, #DeepSidhu. My thoughts and prayers are with the bereaved family and fans.

He was granted bail by a Delhi court in April, but was re-arrested by the Crime Branch of Delhi Police from Tihar Jail for allegedly “damaging” Red Fort, in a case lodged on a complaint filed by the Archaeological Survey of India.

The Delhi Police, during his custody remand hearings, had claimed that Sidhu was “the main rioter and instigator” and was seen in a video with “swords, sticks and flags during the violence on January 26”.

It was also alleged that he “congratulated the person who hoisted the (Nishan Sahib) flag at Red Fort and also did a Facebook Live from the spot”.

In the bail order, the court observed that the prosecution had sought to make an example of him since he was popular, but that this “hazards a failure of justice”, and that his continued detention was an infringement of his right to life and liberty.

The court granted him bail in the second case a few days later, terming the second arrest “vicious and sinister”. The court had said it “amounts to playing fraud with the established criminal process”.

In a tweet hours after Sidhu’s death, Punjab Chief Minister Charanjit Singh Channi wrote: “Deeply saddened to learn about the unfortunate demise of renowned actor and social activist, #DeepSidhu. My thoughts and prayers are with the bereaved family and fans.”