Pollution research in India has some catching up to do, says US scientist

Nadadur, who had been in Delhi for three months, is the program director of the National Institute of Environmental Health Sciences in USA. 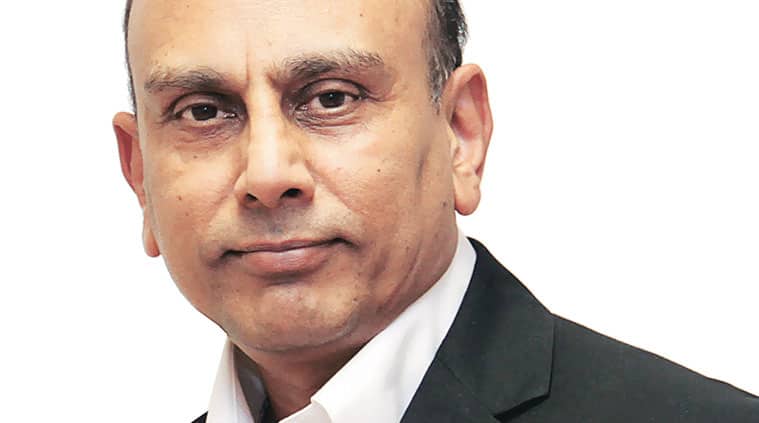 Air pollution health research in India is still focusing on basic science rather than population studies, and it is happening in “bits and pieces”, said Dr Srikanth Nadadur, an environmental scientist posted by the US embassy in Delhi, Wednesday. He was posted as a science fellow to explore collaboration in air pollution-related health research between India and USA.

Nadadur, who had been in Delhi for three months, is the program director of the National Institute of Environmental Health Sciences in USA.

Commenting on the status of ongoing health research on air pollution in India, he said, “Basic research using some animal models is going on, which is needed but not a lot of epidemiological studies are being done. Population studies are really needed,” Dr. Nadadur told The Indian Express. “There is some very limited epidemiological research, but again the focus is on mortality. We have already done several studies on this in USA and UK. We need to focus now or morbidity… on how air pollution exacerbates existing conditions. There is no need to reinvent how air pollution is causing death,” he added.

According to US embassy officials, Nadadur was posted in Delhi after an agreement was signed between Prime Minister Narendra Modi and US President Barack Obama to combat air pollution in India in their meeting in January this year.

Nadadur said while cardiovascular impact of air pollution had become the main area of study globally, it was not the case yet in India. “Of course, respiratory diseases are the main focus because that is how pollution enters the body, but now we are looking at cardiovascular diseases. I don’t know of anyone doing cardiovascular research with air pollution in India except very few scientists,” he added.

Nadadur said he was now working on building a consortium of scientists to drive health research related to air pollution. “We are working on preparing a draft plan over the next 8-9 months with this community of researchers to integrate air pollution research,” he said. Asked about a formal agreement with the government of India and funding sources for research he said,”There is no MoU yet, but I will be going back with what I have gathered, to seek funds… we hope this initial draft will help bilateral research on air pollution between India and USA.” Asked if it was too late for such a consortium in Delhi considering its scale of pollution, he said, “I can only say to that… it is never too late. At least the problem has been identified now, so we can work to address it,” he said. He added that what was really needed in India was a strong regulatory agency.

Nadadur said more studies were needed to establish sources of air pollution in Delhi. “It is better to know what is causing pollution and how much. In my understanding, the majority of pollution in Delhi is from the vehicular traffic.”