After initial probe and interrogation, the Special Cell will write to the Ministry of Defence about the documents they seized from Sharma’s home on September 14. “ 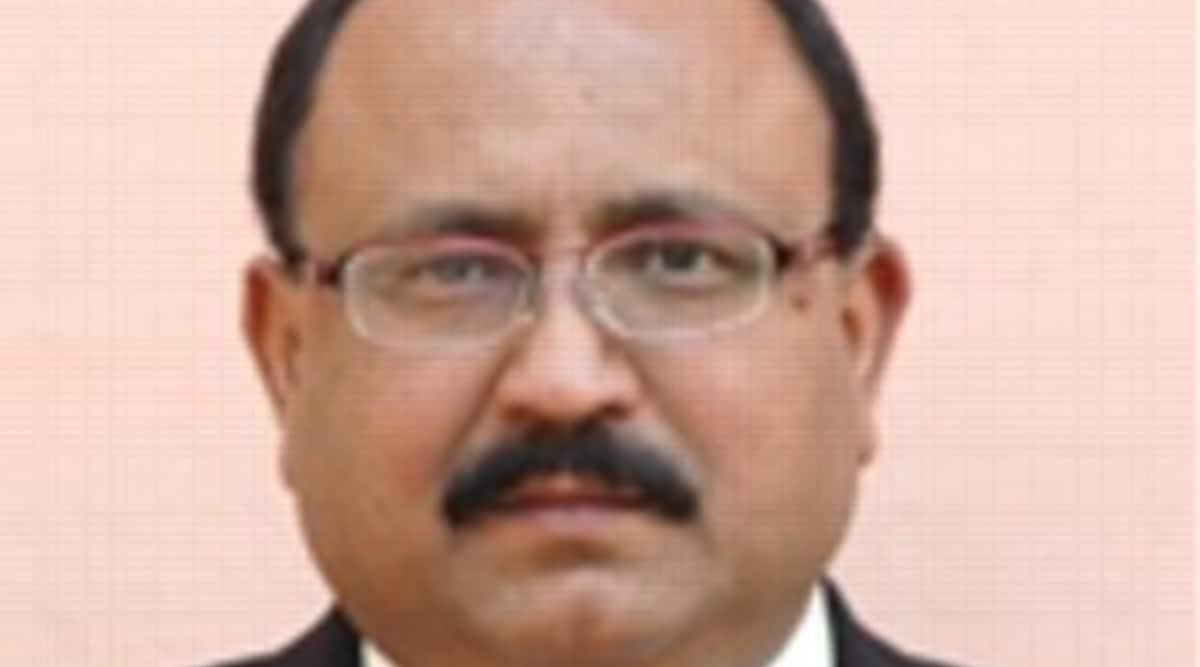 The investigating team will also be writing to the Enforcement Directorate to probe the alleged illegal financial transactions made by the accused persons. (File)

The Delhi Police will seek help from the Defence Ministry and Enforcement Directorate for assistance in investigation of the alleged espionage racket, where three people, including a 61-year-old strategic affairs analyst and author and his two associates, have been arrested.

On Saturday, the Special Cell claimed that analyst and author Rajeev Sharma was passing information about Indian troops on the Nepal and China borders to Chinese Intelligence. Police said his associates — a Chinese woman Qing Shi (30) and Nepalese national Sher Singh — were “supplying him a huge amount of money through shell companies”. The two were arrested Saturday while Sharma was arrested on September 14 and has been in police custody for six days. His bail application will be heard Monday.

After initial probe and interrogation, the Special Cell will write to the Ministry of Defence about the documents they seized from Sharma’s home on September 14. “We need to ascertain the source and verify the authenticity of the defence-related documents we found in Sharma’s possession. All these documents were saved in his email as PDFs and other formats. We need to check who gave them to him. We will also ask the Ministry to give us details about the documents to know Sharma’s connections,” said a senior police officer.

The investigating team will also be writing to the Enforcement Directorate to probe the alleged illegal financial transactions made by the accused persons.

On Saturday, Sanjeev Kumar Yadav, DCP (Special Cell), said between January 2019 and September 2020, Sharma received more than Rs 30 lakh from a man named George. Police said that in his confession, Sharma said George lives in Kunming, China, and is the general manager of a Chinese media company. He offered Sharma USD 500 per article or for information on Dalai-Lama related issues in India. The money was sent through Qing and Singh’s shell companies, MZ Pharmacy and MZ Malls, police alleged. The Special Cell is also checking social media accounts of the accused to examine information that was passed onto Chinese Intelligence.

Advocate Dr Adish Aggarwala, who is representing Sharma, questioned the charges against him: “He is a reputed journalist… Any journalist can be hired by foreign news agencies. He was writing for Global Times… It’s an accredited news agency.”