If police knew about riot plans, then why no action: Umar Khalid’s lawyer to Delhi court

Senior advocate Trideep Pais was arguing for bail on behalf of Umar before Additional Sessions Judge Amitabh Rawat when he made the statement. 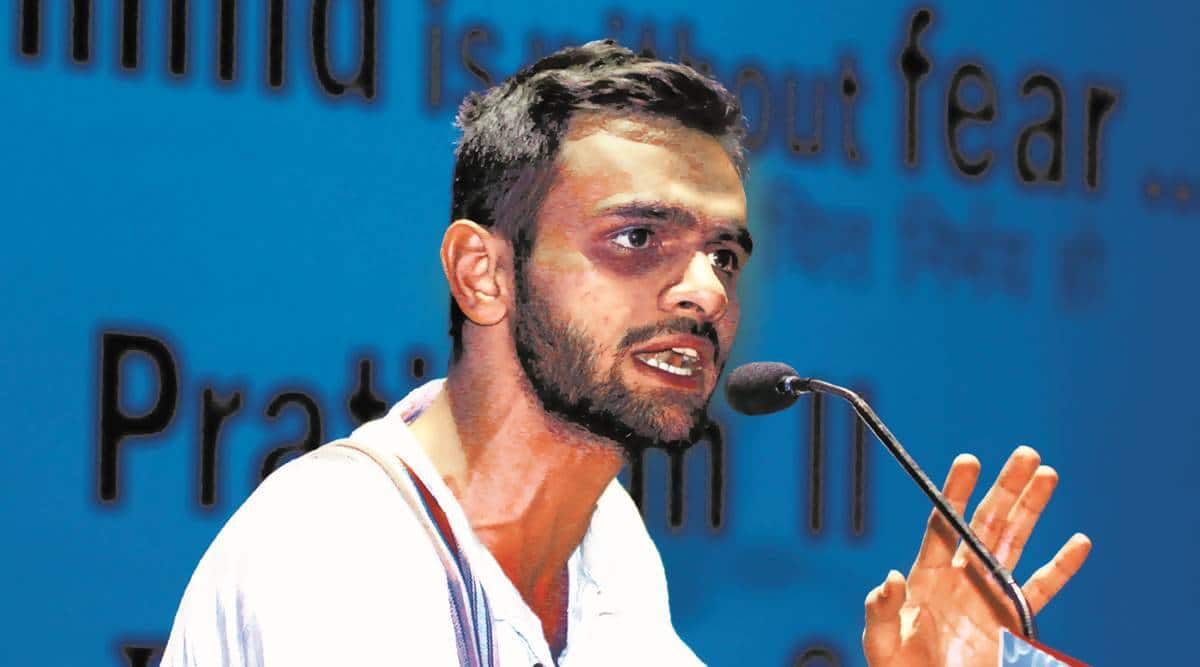 Umar Khalid's lawyer alleged that the witnesses in the UAPA case made cooked-up statements and added that a case can’t be made based on ‘half-truths’.

Former JNU student Umar Khalid, through his lawyer, asked a Delhi court Monday why police allowed the Northeast Delhi riots to take place when a protected witness was supposedly in touch with the local SHO, informing him about the planning.

Senior advocate Trideep Pais was arguing for bail on behalf of Umar before Additional Sessions Judge Amitabh Rawat. However, his arguments could not be concluded and will continue on December 9.

Pais apprised the court about the protected witnesses’ statements which talk about a ‘secret meeting’ attended by the riot accused, in which the planning for the riots allegedly took place.

On allegations that women and children were roped in by the accused as a cover for their protests, Pais told the court, “Advocacy against a law is not a crime. It is not in doubt that when the CAA kicks in and NRC starts a person without documents is put in detention… Is there a single woman and child who comes forth and says we were cannon fodder?” Pais submitted.

He then read out the statement of a witness who told a Magistrate that Umar gave a speech where words like chakka jam and “blood must be spilled” were used.