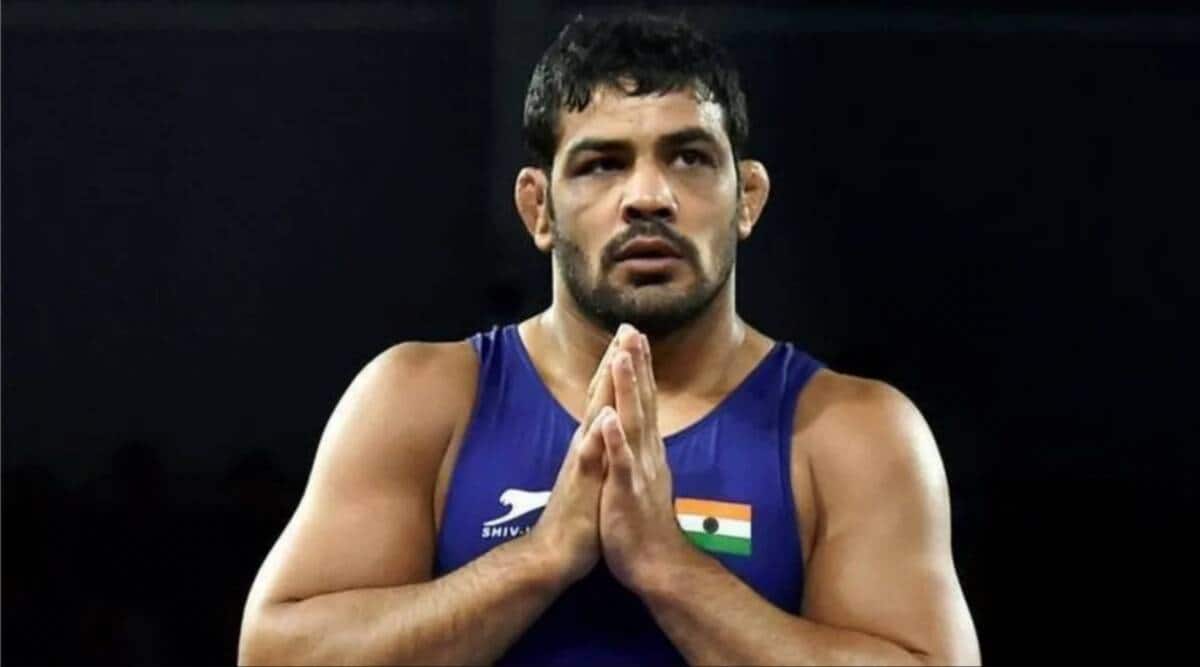 A Delhi court Wednesday framed murder charges against Olympian wrestler Sushil Kumar and 17 others in connection with the killing of 27-year-old wrestler Sagar Dhankar last year.

Additional Sessions Judge Shivaji Anand in his order on charge said there was a strong case of murder and attempt to murder in this case after a conjoint reading of witness statements, along with the location chart, medical evidence and other evidences mentioned in the chargesheet.

Advocate RS Malik, who appeared for Kumar, had vehemently argued that punishment for criminal conspiracy does not stand in this case. The court said that “conspiracy is hatched in secrecy and there may not be any direct evidence, therefore, the circumstances surrounding the incident can be considered to ascertain whether the accused persons had pre-concert or not”.

“In the present case, the above-mentioned facts and circumstances clearly reflect that all the accused persons had conspired to cause abduction of Sagar, Jai Bhagwan alias Sonu and Bhagat and beatings to the victims resulting in death of Sagar Dhankar,” the court said.

It said that “whether all the accused persons had conspired to cause beating to the victims which resulted in death of Sagar can also be considered from the fact that as per statements of the victims, the beatings had continued for 30-40 minutes”.

“What is also noteworthy is that all the accused persons had fled from the place of occurrence when police reached there. None of the accused persons, though, stated to be co-wrestlers practicing at Chattrasal stadium, (made) any effort to take the victims to the hospital for treatment,” the court said.

On May 4, 2021, Dhankar, who had competed in the 97-kg Greco-Roman category, was beaten to death in a clash involving two groups. Sushil’s name cropped up when a video of the incident came to light which purportedly featured him. He was arrested after the court had issued a look out notice against him after being on the run.

Police have accused Sushil of plotting this conspiracy, by calling his associates from Delhi and Haryana with firearms and choosing the stadium to commit this conspiracy.