The problem, Sisodia’s affidavit states, has “become even more acute with the appointment of Lieutenant Governor VK Saxena earlier this year”. 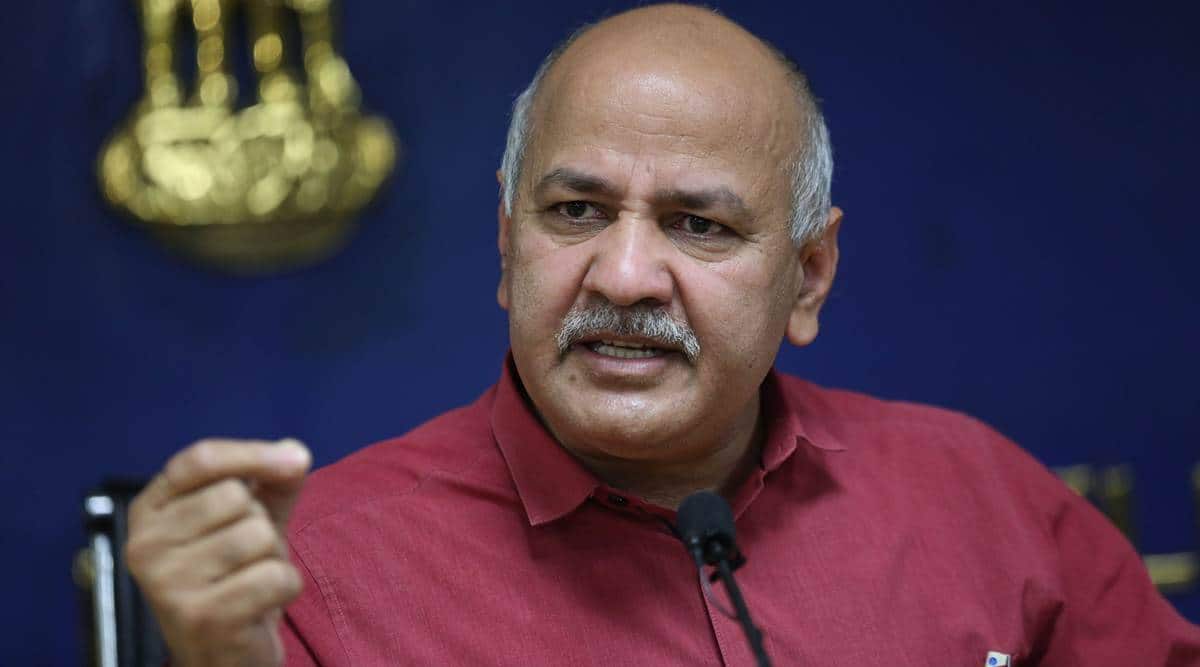 Bureaucrats skipping meetings, not taking calls, “disobeying orders of ministers” and treating the elected government with “indifference” —  an affidavit filed Wednesday by Delhi Deputy Chief Minister Manish Sisodia in the Supreme Court has listed several issues the AAP government is facing in its dealings with the bureaucracy.

The problem, Sisodia’s affidavit states, has “become even more acute with the appointment of Lieutenant Governor VK Saxena earlier this year”.

Saxena took charge as Lt Governor in May and his office and the elected government have been at loggerheads over a host of issues since then.

The affidavit has been filed in the case concerning the Delhi government’s dispute with the Centre over who has control over Services in the national capital.

On July 12, the Supreme Court had agreed to set up a five-judge Constitution Bench to hear the legal issue regarding the scope of legislative and executive powers of the Centre and Delhi government over the control of administrative services in Delhi, for an “authoritative pronouncement” on the matter.

While the Government of NCT of Delhi is the appellant in the case, and Sisodia has filed the affidavit on its behalf, the Union of India and others are listed as respondents.

“Despite advance notice, senior civil servants and heads of departments routinely skip meetings with Ministers of the elected government. In most cases, no explanation for absence or request for rescheduling is conveyed to the office of the Minister and instead, junior officials are sent to attend the meetings, in a shocking breach of protocol. Even beyond the issue of obvious breach of protocol, the deliberate absence of senior officials in meetings prevents Ministers from discussing projects and their implementation, or reviewing any delayed action, inefficiency in performance, inadequacy of governance outcomes or other serious issues such as corruption and malfeasance,” the affidavit states.

The affidavit lists instances where senior bureaucrats did not attend meetings:

Of the 20 meetings called by the Minister of Environment, Forests and Wildlife between May and October this year, only one was attended by the Additional Chief Secretary/Principal Secretary of the department, it states, adding that the meetings were called to discuss the Winter Pollution Action Plan of 2022, procurement of mobile anti-smog guns, and preparation to implement ban on firecrackers.

Four out of five meetings called by the Development Minister to discuss different projects, such as development of Delhi villages and the PUSA biodecomposer solution, called between July and September, were attended by the Commissioner (Development), it states.

Only one out of four meetings called in the month of October was attended by the Principal Secretary, PWD. The meetings, the affidavit says, were called to discuss the maintenance of street scaping stretches, strengthening of roads, PWD building/maintenance framework, etc.

The affidavit also points to instances of Secretaries from the Health, Planning, Urban Development and Finance skipping meetings.

“Apart from skipping meetings, senior civil servants also routinely do not take telephone calls of Ministers, or respond to their verbal requests to meet them in their offices in order to discuss official matters. For instance, the Principal Secretary (Finance) has refused to take the calls of the Deputy Chief Minister/Finance Minister (Sisodia), or come to this office, to discuss important matters pertaining to the Finance Department. The above illustrative instances clearly highlight that it has become a common practice for civil servants to treat the elected government with an alarming degree of laxity and contempt. It must be borne in mind that the Ministers are elected representatives of the people, and it is through the Ministers that civil servants can be held accountable to the people,” it states.

Giving two examples of projects that suffered as a result, the affidavit points to the celebration of ‘Dilli ki Diwali’. In 2019, the Delhi government held a laser show in Connaught Place on Diwali to dissuade people from burning crackers. This year, the Tourism department did not take an initiative to organise a programme, and despite a series of communications between the Deputy CM and different departments, the Tourism department said it was unable to organise anything due to paucity of time, the affidavit states. It also states that “development/re-development of Inter-State Bus Terminuses (ISBT) under public-private partnership model” has suffered as a result.

The affidavit points to “unconscionable delay in processing files”, which “has hampered the ability of the elected government to provide efficient governance within reasonable timelines”. 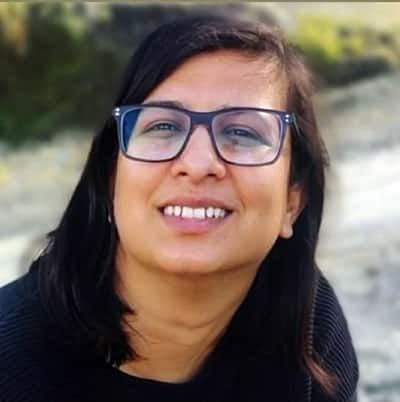 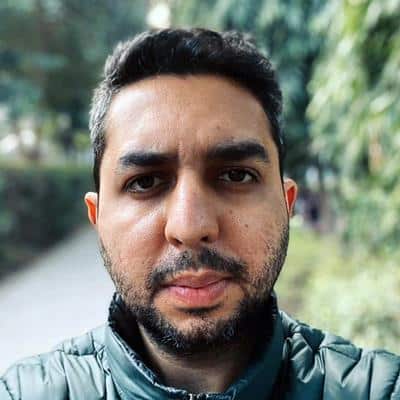