Odd-even did reduce pollution, just not as much, says Arvind Kejriwal

Speaking to students at the Sarvodaya Kanya Vidyalaya in Moti Bagh, he pointed out the steps taken by his government to control pollution in the capital. 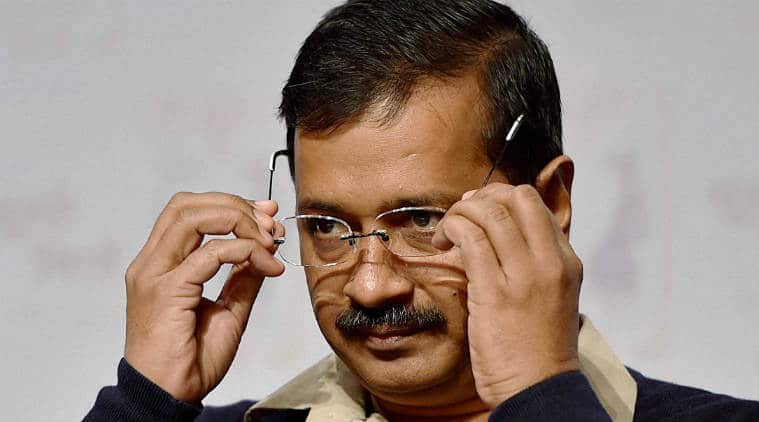 Chief Minister Arvind Kejriwal Wednesday said that even though the odd-even scheme did not lower pollution “as much as expected”, it significantly helped reduce traffic congestion on Delhi roads — something all citizens liked. Speaking to students at the Sarvodaya Kanya Vidyalaya in Moti Bagh, he pointed out the steps taken by his government to control pollution in the capital.

Praising the school children for playing a “very important” role in the success of implementing the scheme in January, the chief minister asked them to convince their parents, friends, neighbours as well as violators on the road to follow it during its second phase starting from April 15.

The government has exempted vehicles carrying children in school uniforms during the second phase of odd-even, Kejriwal said, suggesting that carpooling with neighbours could avoid any problems that may arise. “We gave it a lot of thought but no solution could be found. It will cause some problems but vehicles could be shared with neighbours,” the chief minister said.

Answering a question on whether pollution actually saw a decrease in the first phase, Kejriwal replied: “Pollution did reduce a bit. On January 31, when the data was actually supposed to come out… me and my team were a little nervous. Dil dhak dhak kar raha tha… jaise apka exam result aane se pehle hota hai… (my heart was racing like yours does before exam results) but thankfully pollution reduced a bit”.

The odd-even scheme was implemented on an experimental basis from January 1 to January 15 in view of high air pollution in the national capital. During the first phase, schools across Delhi were shut due winter vacation.

Kejriwal also explained the many measures being taken by the government to check air pollution, including introduction of luxury buses with increased frequency to popularise public transport and vacuum cleaning of roads. The chief minister administered an oath to the students pledging to fight air pollution in the city. Deputy Chief Minister Manish Sisodia and Transport Minister Gopal Rai also attended the event.