The long-standing problems of the Wazirpur Industrial Area is reflected in scepticism in the residents. 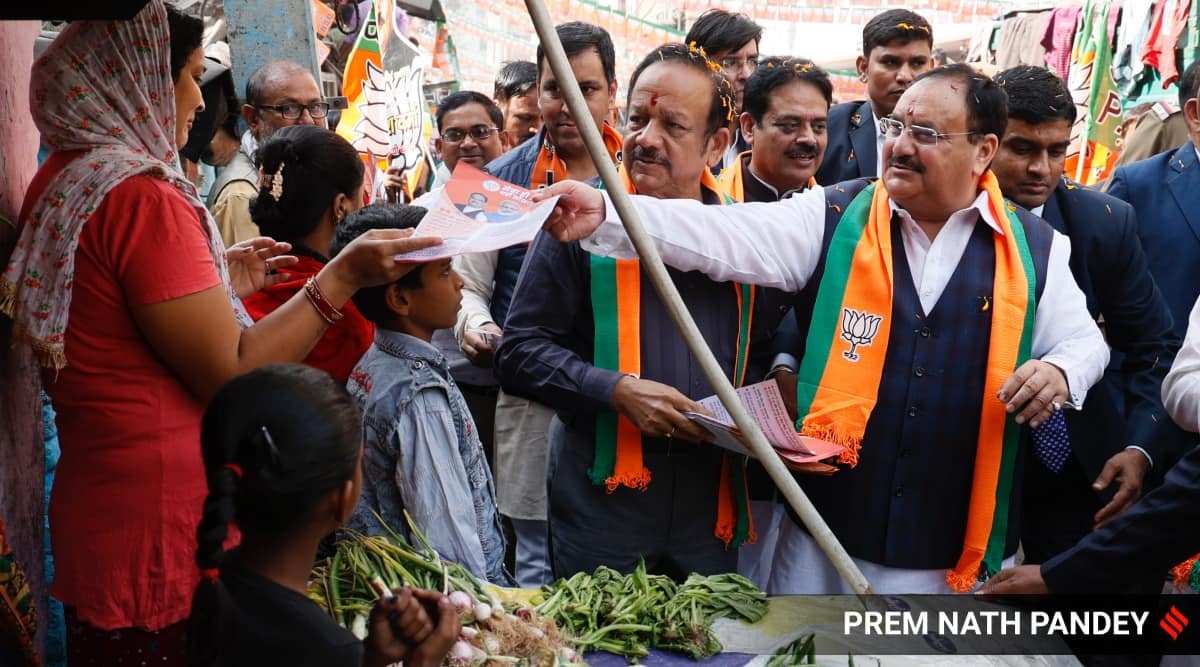 “We never see leaders, even once, after elections are over. Everyone comes here for votes, but there is no one for the poor. Today, a leader has come so some of the garbage has been picked up,” she said. Her husband, like many residents of the area, is a daily wage labourer. 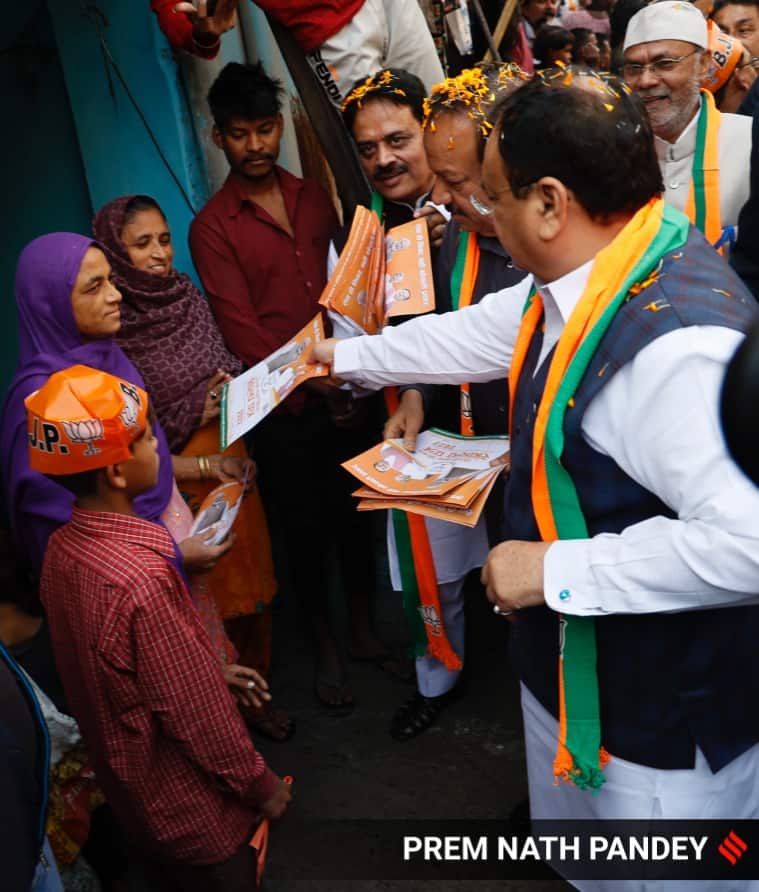 People across the locality flagged the lack of sanitation and clean drinking water as the primary problems affecting them, but women said the biggest issue for them is the lack of toilets.

“I hope whoever comes to power does something for young girls. I have a 15-year-old daughter. The nearest public toilet is 10-15-minute walk away. Every day before school, girls have to stand in a queue and wait there, and they get late for school. It’s also very dirty,” said Sunita (36).

Munni Devi (45), who works as domestic help, stated that many women relieve themselves in the open by the nearby railway lines after dark owing to the lack of toilets.

“I have been living here for 20 years, and this has not changed. Some people with a little more money have made toilets in their homes but for the rest of us, we either have to go all the way to the toilets or go in the open near the railway lines,” she said.

The sitting councillor for the ward is former leader of the opposition in the erstwhile North MCD Vikas Goel from the Aam Aadmi Party.

The long-standing problems of the area is reflected in scepticism in the residents.

“Nobody has done anything here, we do everything by ourselves. The drains are always overflowing, we clean them ourselves. When it rains, they overflow even more and we place bricks on the lane to move in and out of our houses. We don’t get clean water, so we buy drinking water every day for Rs 20-25 for 20 litres,” said 31-year-old Sonia Pandey.

Flying alone with your kids? Make sure you have proof of your relationship