Aaftab Poonawala allegedly got in touch with the other woman, a psychologist, on Bumble — the same dating app on which he had first come in contact with Walkar in 2019, the sources said. 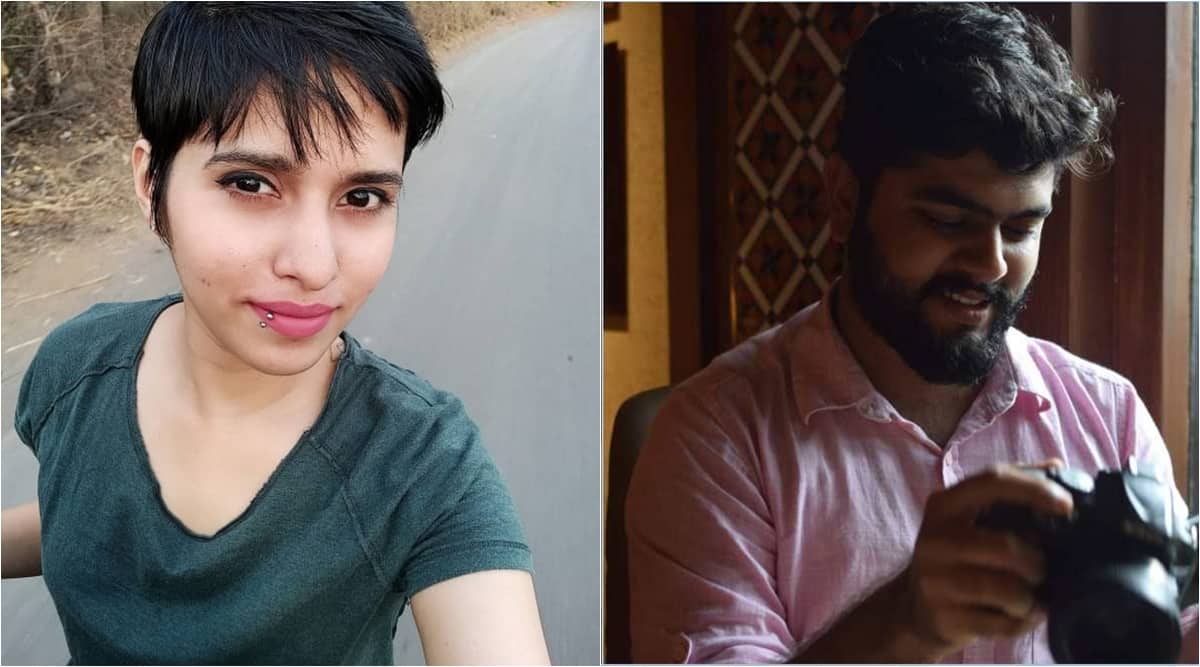 Delhi Police sources said the two - Shraddha Walkar and Aaftab Poonawala - wanted a “break” from the fights and decided to backpack across Himachal Pradesh and Uttarakhand, leaving their homes in Mumbai in April.

His partner’s body parts stuffed in a fridge, 28-year-old Aaftab Poonawala allegedly brought another woman to his rented flat in south Delhi’s Mehrauli on a date, police sources told The Indian Express citing details of his interrogation in connection with 27-year-old Shraddha Walkar’s murder.

Poonawala allegedly got in touch with the other woman, a psychologist, on Bumble — the same dating app on which he had first come in contact with Walkar in 2019, the sources said. 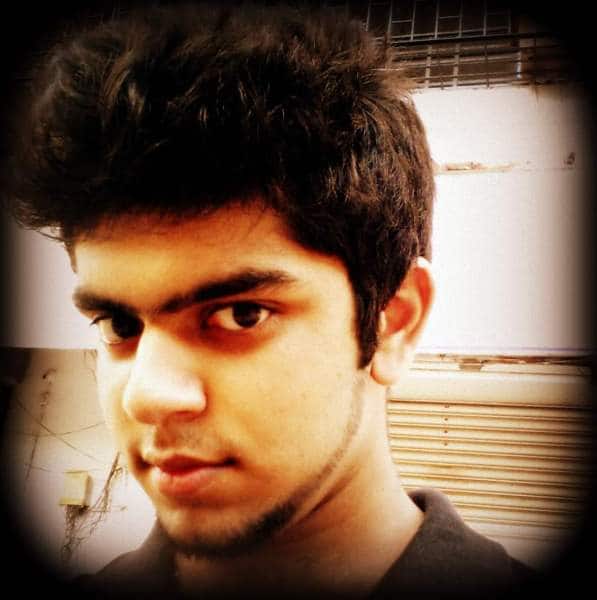 “The other woman came to his house a couple of times in June-July. He hid Walkar’s body parts in the fridge and kitchen,” the sources said.

According to investigators, after the murder of Walkar on May 18, Poonawala logged into her Instagram account and messaged her friends to convey the impression that she was still alive. He also paid her credit card bills so that the companies don’t contact her Mumbai address, they said.

“He tried to hide the murder through various means,” an officer said.

Also Read |Woman’s murder by live-in partner: How horror unfolded in a first-floor flat, under nose of neighbours

The investigation has also shed light on the relationship between Poonawala and Walkar that began in 2019, and faced turbulent times as their families were not in favour, the police said. While the two used to live with their families in Palghar, they eventually shifted to Mumbai for higher education and jobs, and started staying together, sources said. 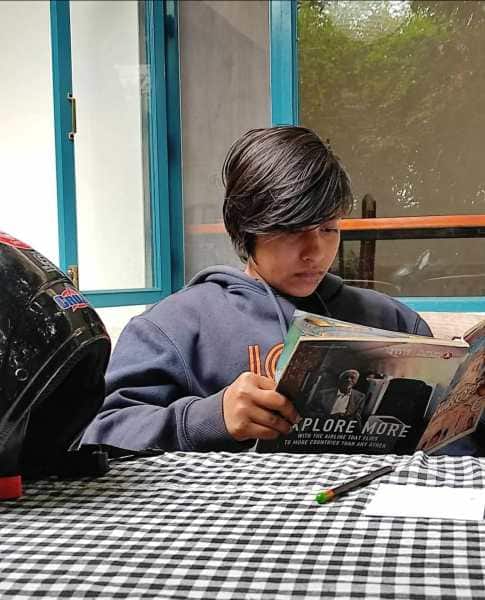 The woman, Shraddha Walkar, was strangled to death, allegedly by Aaftab Poonawala, who chopped the body into pieces and dumped them in Mehrauli jungle over months.

In 2019, Walkar worked at a sports retail company while Poonawala completed training as a chef at a five-star hotel. He was also involved in food photography and vlogging, and digital marketing for restaurants. His Instagram handle has more than 28,000 followers.

Poonawala, however, left that line of work and joined the company where Walkar worked before picking up jobs at different call centres. “They were from lower middle-class families and their parents couldn’t accept them living together,” said an officer.

The officer said Poonawala’s questioning allegedly revealed that the two “started fighting over petty issues”, and the “relationship turned toxic”. “They suspected each other of cheating and lying. They would call each other and ask for exact GPS locations and photos of their surroundings. The fights would often get violent,” said the officer.

Police sources said the two wanted a “break” from the fights and decided to backpack across Himachal Pradesh and Uttarakhand, leaving their homes in Mumbai in April.

Advertisement
The two had submitted their ID cards to the landlord, but most neighbours never saw the woman since she was there for just three days before she was killed. (Express photo by Jignasa Sinha)

After the trip, the couple decided to shift to Delhi and got a one-room flat on rent in the Chhatarpur Pahadi area of Mehrauli on May 15. Three days later, they again got into a fight, which ended fatally for Walkar.

Ankit Chauhan, Additional DCP (South), said, “We suspect the woman was shouting or screaming during the fight and the man tried to silence her by strangling and overpowering her. She died during the struggle.” 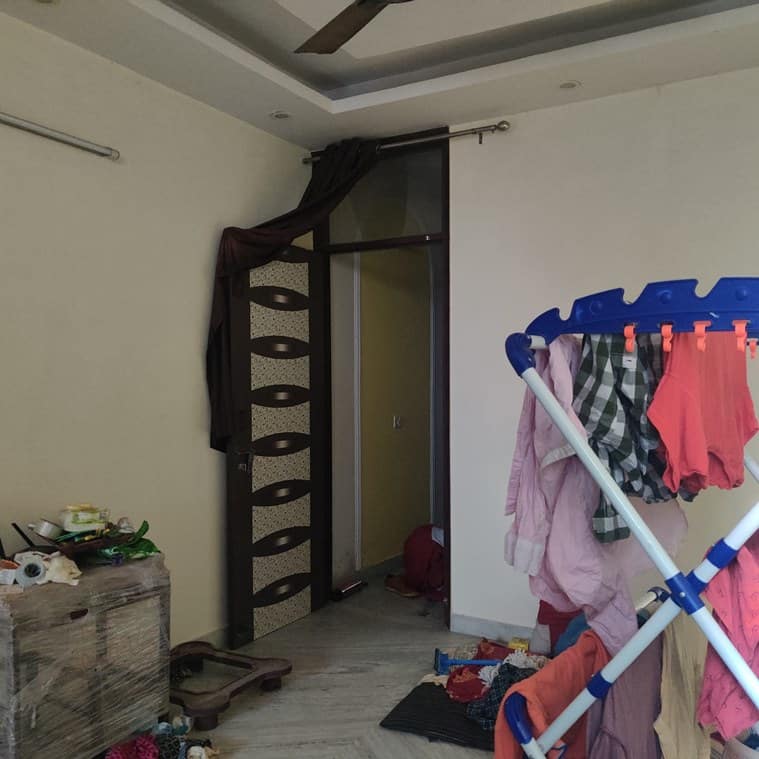 Investigators say that as Poonawala started disposing of the body parts, he also got on with his life, taking up a job at another call centre in Gurgaon. He also re-installed the dating app. Need trillions of dollars to meet net-zero target by 2070: India at COP27