The police said multiple teams were deployed to trace and arrest the accused. 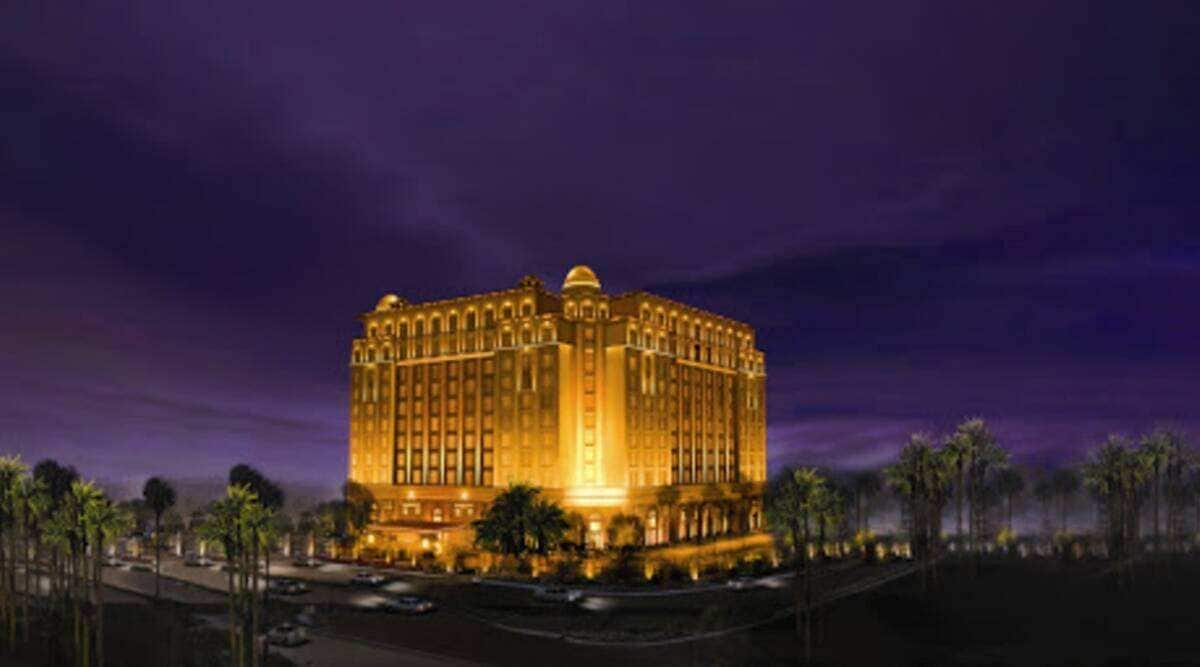 The Delhi Police have arrested a 41-year-old man who allegedly posed as an employee of the royal family of Abu Dhabi and cheated the Leela Palace Hotel by staying for over three months and leaving without paying the bill running into lakhs of rupees. The accused, Mohammed Sharif, was arrested from Bengaluru on January 19.

Police said Sharif stayed at the five-star hotel from August 1 to November 20 last year and left without informing anyone. The man also allegedly stole silverware and other items from the hotel room, police said, adding that he owes Rs 23-24 lakh to the hotel. A case was registered against Sharif on the complaint of the hotel management on Saturday.

Multiple teams were deployed to trace and arrest the accused. Manoj C, DCP (Southwest), said, “Based on technical surveillance, the accused was traced and finally apprehended from his residence In Bangalore He was produced before the court and the matter is being investigated”

During interrogation, police found that Sharif checked into the hotel with a fake business card and impersonated himself as an important functionary of the Government of the United Arab Emirates (UAE). He also gave a resident card of the UAE.

“He gave a post-dated cheque to the hotel to pay his bills. He had lied to hotel staff saying he worked with the office of Sheikh Falah Bin Zayed Al Nahyan, a member of the royal family of Abu Dhabi. He had stayed in Abu Dhabi and Dubai for a few months but didn’t work with the royal family. He has stayed in a few hotels in other cities as well. We are contacting the hotel staffers…” said an officer.