Karat claims inaccuracy in count of those killed in Delhi riots, police deny

Karat claimed he was not identified till March 19 by his brother Mohd. Ishfaque, and that the “postmortem report shows that he died of serious head injuries”. 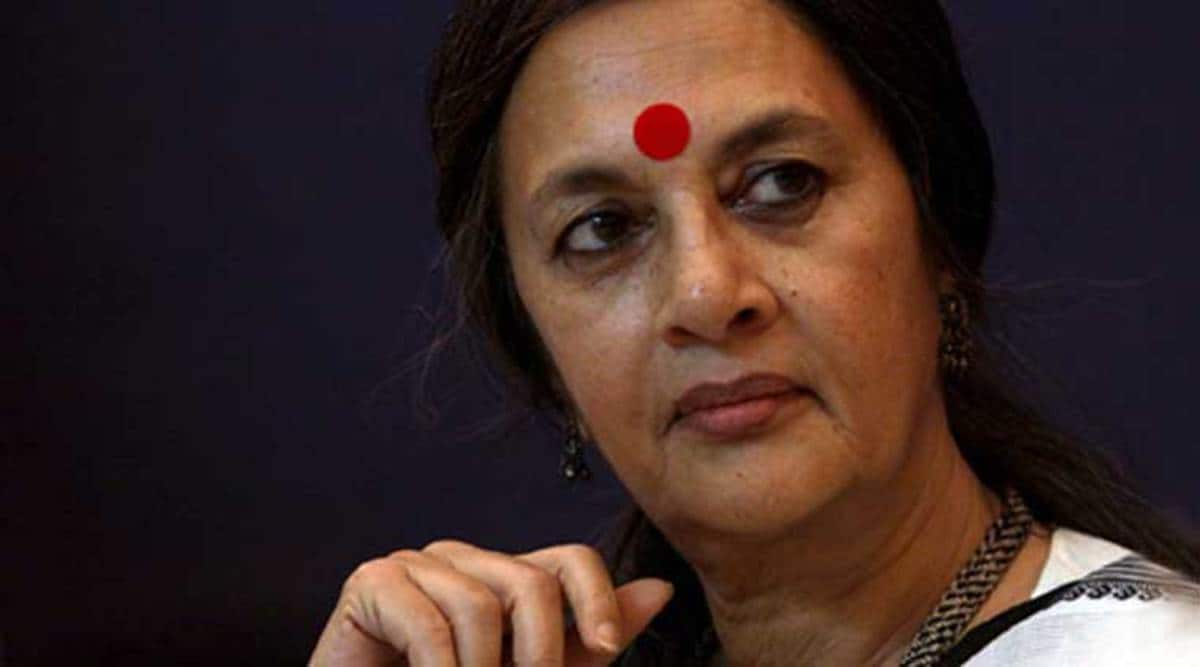 In a letter to the Delhi Police Commissioner, CPI (M) leader Brinda Karat alleged there is an “inaccuracy in the police account of the number of those killed in the communal violence in February in Northeast Delhi”. In the letter dated October 15, and addressed to SN Shrivastava, she said Delhi Police “in various affidavits before the court and in public statements” has made the statement that “the number of those killed has been put at 53”.

Karat claimed the name of one Sikandar “has not been included in the list”. “He was killed on February 27, and in his inquest papers (quoted in the post mortem report), it is stated alleged history of being found in unconscious state below flyover Khajuri chowk on 27/2 at 11.30 am following which the individual was brought to GTB (hospital) where he was declared brought dead,” she claimed.

Karat claimed he was not identified till March 19 by his brother Mohd. Ishfaque, and that the “postmortem report shows that he died of serious head injuries”. Additional PRO of the Delhi Police Anil Mittal told The Indian Express, “On February 27, one unidentified person was found in public toilet in Khajuri Khas. He was alive at the time and rushed to GTB hospital in a CATS ambulance where he was declared dead on arrival. No fresh injuries were reported, and inquest proceedings were conducted.”

Mittal claimed that while a “post-mortem was conducted, the report is still awaited”. He claimed, “So far in this case, there is no connection to the Northeast Delhi riots.” Karat said Sikander’s brother Ishfaque has been told by police that no FIR in the matter has been filed.