On Thursday, police had held a press conference where they asserted that a woman – who had levelled allegations of being gangraped and assaulted by a group of men two days earlier, before being dumped on the side of the road – had lied. 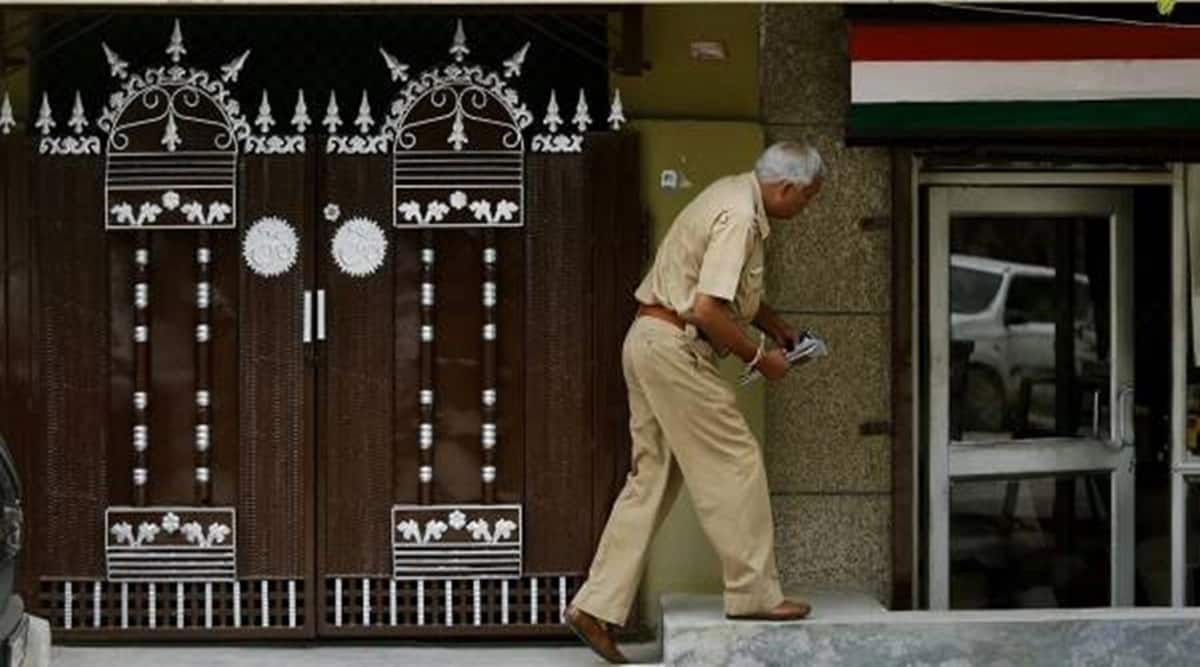 Police also said that they recovered evidence of payments made via PayTM from Azad, to ensure that news of the "rape" should be widely circulated. (Representational/File)

Behind the alleged fabrication in a woman’s rape complaint is a longstanding Rs 53 lakh property dispute, investigators with the Ghaziabad police say.

On Thursday, police had held a press conference where they asserted that a woman – who had levelled allegations of being gangraped and assaulted by a group of men two days earlier, before being dumped on the side of the road – had lied.

Read also |The unique Jim Corbett you did not know

While police had lodged an FIR when the case first came to light – and the Delhi Commission of Women had mounted pressure for action in her complaint – investigators had also started looking into facets of her story that didn’t add up.

In the aftermath of the FIR, the woman’s brother had claimed that she had been abducted on her way back to Delhi after attending his birthday on October 16, raped by five men, and found in Ghaziabad in the early hours of October 18. Police said they found her inside a sack, but the top half of her body was outside, and she was communicating.

Sources at GTB Hospital, where she was then taken, said she had sustained no internal injuries, though she had some bruises, and that a 5-6 cm foreign object removed from inside her had been sent to the police for analysis. Investigators have not divulged more details on this.

Police have so far detained three men – Azad, Gaurav and Afzal – for allegedly “conspiring” to falsify a case to try and resolve a property dispute. The woman has not been detained, with police saying that she is still under medical observation.

According to Alok Dubey, circle officer, Sihani Gate, “The five men who were mentioned as accused in the FIR and the woman had a property dispute, which has been going on for a long time. Two of the men claim it was their ancestral property and they have had it for 40 years. Azad was staying on rent in the property, and one of the men from the other side owed him Rs 2 lakh. They claim that Azad signed a document with them under which he was supposed to return the property documents after he was repaid the amount. But it was, in fact, an agreement to give him power of attorney, and the property later came into the possession of the woman.”

Police said there were other discrepancies in the case as well. Azad’s mobile phone had been switched off at the same time and location that the woman was supposedly abducted. The accused were also not within Ghaziabad at the time of the incident, but were rather in Delhi, police said. Police also said that the movement of Gaurav’s car GPS showed it had been to the same location where the woman was found “abandoned”.

CO Dubey added, “The Scorpio car mentioned in the allegations was not involved at any point; the woman had gone home and quietly hid there.”

Police also said that they recovered evidence of payments made via PayTM from Azad, to ensure that news of the “rape” should be widely circulated.

The woman’s brother, who had filed the initial FIR, did not respond to calls and messages seeking comment.

‘It was a little strange’: To catch cyber cheat, Delhi policewoman poses as match on matrimonial website