🔴 Even if five per cent of the total population suffering from air pollution-related ailments in Delhi follow the SAFAR advisory, it can translate into annual savings of Rs 1,096 crore on health expenditure, the research states. 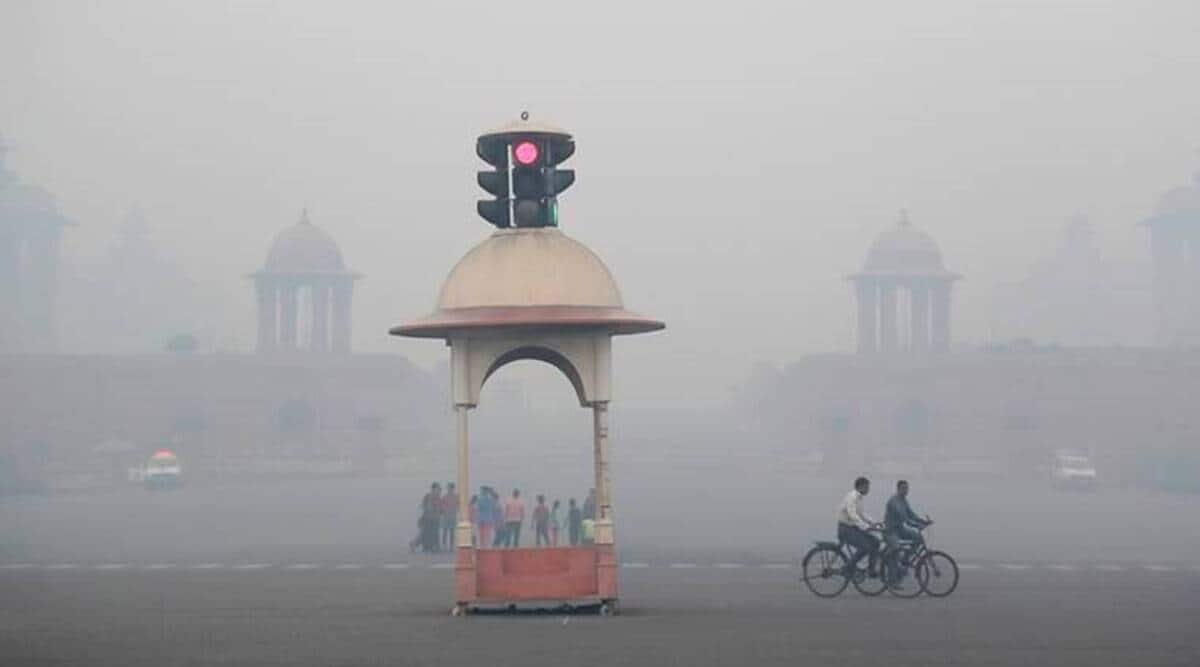 The top court is scheduled to hear the matter later in the day. (Express Photo)

Diseases linked to air pollution cost Delhi Rs 7,694 crore per year, a study authored by a team of scientists from System of Air Quality and Weather Forecasting and Research (SAFAR) have concluded in a research paper titled ‘Impact of SAFAR Air Quality Forecasting Framework and Advisory Services in Reducing the Economic Health Burden of India’.

The paper has been published in the Regional Economic Development Research journal.

SAFAR was started in 2010, under the Ministry of Earth Sciences. It has recently started an early warning system, whereby governments as well as people can use the available information to determine the precautions they may want to take.

Even if five per cent of the total population suffering from air pollution-related ailments in Delhi follow the SAFAR advisory, it can translate into annual savings of Rs 1,096 crore on health expenditure, the research states.

The research was conducted by Suvarna Tikle, Ishika Ilme, and Prof. Gufran Beig from SAFAR and takes into account data from Delhi and Pune.

“This study considers the cost-saving in pulmonary (asthma, chronic obstructive pulmonary disorder, etc.) and other related diseases linked to air pollution. Results show that the annual average total cost of all diseases in Pune and Delhi is INR 9,480 million and INR 76,940 million respectively… SAFAR framework can make average annual savings of around INR 10,960 million in Delhi and around INR 1,000 million in Pune in the health sector, even if only 5% of the total affected sick population takes advantage of its services,” the paper said.

“If we can raise awareness among 5 to 10 per cent of the population and get more people to take measures based on SAFAR’s three-day early warning system on bad air quality days, the benefit would increase to Rs 2,192 crore in Delhi and Rs 200 crore in Pune in a year,” said Beig, one of the authors of the study.

The study gains importance as economic implications are crucial for the societal acceptance of mitigation action and designing and enforcing abatement policy measures, the authors said. As air pollution also affects many other sectors such as agriculture, aviation, infrastructure and tourism, there is a need to understand the benefits associated with these sectors in the future, they said.

(with inputs from PTI)