With the brothers’ efforts to rescue and care for birds, particularly black kites, in their set-up in Wazirabad at the centre of it, the film also tells a story of the city and country’s ecological tragedy and social fractures and tumult. 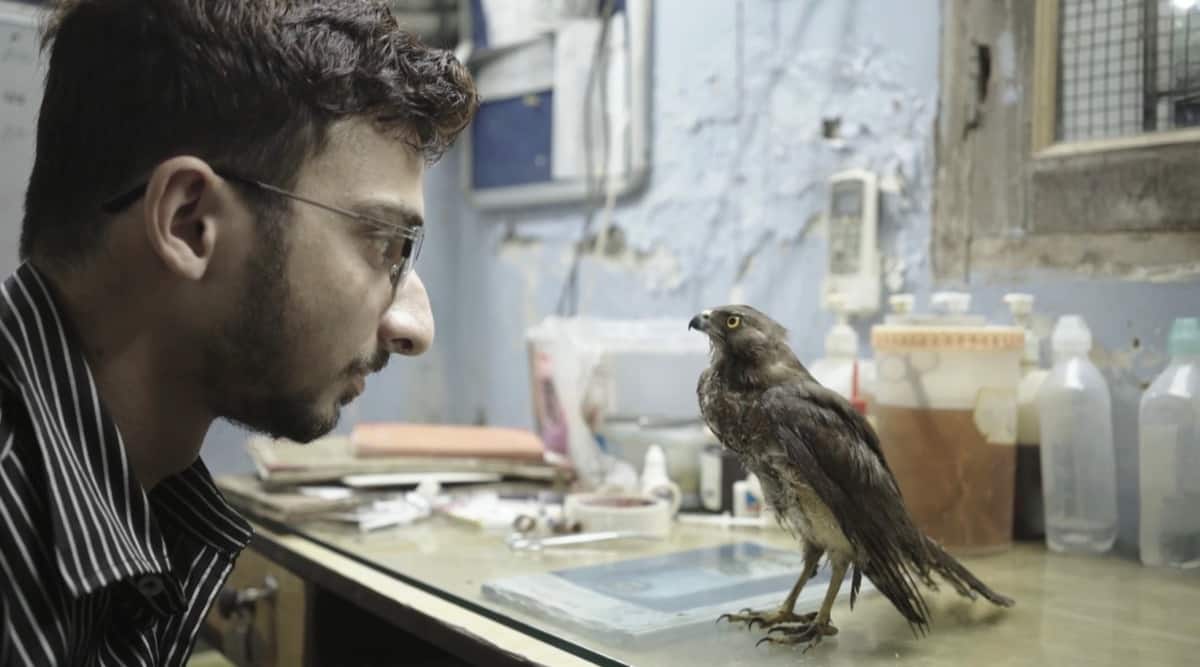 Brothers Nadeem Shehzad and Mohammad Saud are shuttling from one prestigious international film festival to another, revelling in the success of a documentary, ‘All That Breathes’, which features their work rescuing raptors in Delhi. But work goes on back home, where they say their clinic is seeing a record high number of dehydrated baby kites this searing summer.

Directed by Shaunak Sen, the 90-minute film won the L’OEil d’Or documentary award, also known as The Golden Eye award, at the Cannes Film Festival on Saturday. Earlier this year, it also won the Grand Jury Documentary Prize at the Sundance Film Festival.

With the brothers’ efforts to rescue and care for birds, particularly black kites, in their set-up in Wazirabad at the centre of it, the film also tells a story of the city and country’s ecological tragedy and social fractures and tumult. After the screening at Cannes, they are now preparing for its screening in Poland, which will be followed by a screening at the Sydney Film Festival next month.

While their black kite rescue work began back in 2003, they began talking to Sen in late 2018, resulting in a journey of more than three years with this film. In the middle of this, they also received FCRA approval for their efforts in April 2020, opening them up to foreign funding.

Having been written about already by then, notably in The New York Times, donations came in from abroad at a time when donations back home dried up because of the financial distress brought on by the pandemic and lockdown. This enabled them to set up a renovated facility in Wazirabad last year.

Two part-time employees and a part-time veterinarian man the clinic while they are away. While talking about the experience of the film’s success, Nadeem (44) raises concerns on how hostile the city’s heat is for birds.

“We are getting a lot of cases right now. This is baby season for black kites. When these little birds are born, learn to fly and face the heat and are unable to find water, they end up dehydrated. A lot of birds are being affected because of the heatwaves. On an average, we get 500-700 birds during baby season which is April, May and June. We are now in the middle of baby season, and we have already received 750 young birds. This is roughly 50% more than usual. This year, I have also seen lots of dead birds on the road… a lot more than usual,” he said.

The brothers are self-taught in treating birds and initially supported their endeavour with their soap- dispenser manufacturing business.

“When we were in still in school, in 1994-1995, we found a kite with an injured wing and took it to a top bird hospital where they denied treatment to it because it’s a ‘non-veg’ bird. We didn’t know what to do with it and put it back in the same spot; it was gone the next day. We saw birds in similar situations over the years and just ignored them until one day in 2003, when we saw a similar bird in a parking lot. We brought it back and took help from a vet who had come to treat our uncle’s dog…,” said Nadeem.