Headache for cops, Delhi Metro: Cable theft from the tracks

The incident, though, was not an isolated one. Officials said there has been an increase in cases of cable theft from Delhi Metro premises, with 174 such cases reported in the last three years and 72 persons arrested so far. 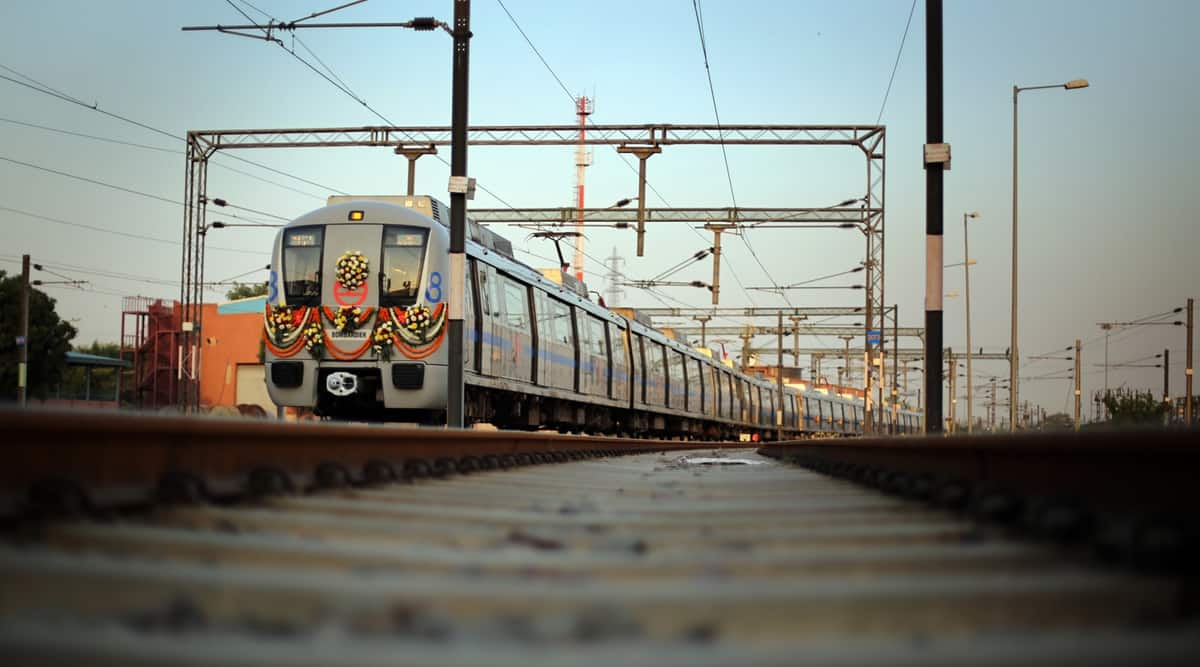 Police said that officers have been deployed at vulnerable spots around Metro stations to identify such miscreants. (File)
Listen to this article
Headache for cops, Delhi Metro: Cable theft from the tracks
x
00:00
1x 1.5x 1.8x

On January 18, services on the Delhi Metro’s Magenta Line between Okhla Bird Sanctuary and Kalindi Kunj stations remained affected throughout the day, causing much inconvenience to commuters. Turns out that the snag, which reduced the speed of the trains by almost half, was a result of attempted cable theft on the section during the wee hours, causing damage to signalling cables.Delhi Metro

The incident, though, was not an isolated one. Officials said there has been an increase in cases of cable theft from Delhi Metro premises, with 174 such cases reported in the last three years and 72 persons arrested so far.

Detailing the modus operandi of the thieves, a senior police officer said the accused, mostly in groups of four, climb up trees in the station’s vicinity using ropes, or slip into the station premises or onto the tracks through broken walls.

Added the officer: “While two of them cut the cable from both sides, whatever length they can manage, with a small saw or a blade, the other persons load it inside their vehicles or, in order to avoid suspicion, hide it in the bushes or drains near the track and collect it later.”

Police said the signalling cables, which run along the base of the Metro tracks, are made of high-quality copper and sell at high rates in the grey market.

A senior Delhi Metro Rail Corporation (DMRC) official said that a metre of the copper-insulated wire could cost at least between Rs 5,000 and Rs 10,000. “So far, the accused have not managed to steal more than 3 to 4 metres of the cable at a time,” the official added.

The official said that while it is impossible to steal the overhead equipment (OHE) cables as they carry a high electric charge, theft of the cable running at the base of the tracks is easier and leads to signalling issues due to which trains are forced to run on manual mode and at a low speed of around 20 km per hour, as against the usual 35-40 km per hour, hence delaying services.

It takes around three hours to repair the technical snag caused due to the theft and during that period, the particular stretch on track is closed or repair work is carried out post the working hours of Metro.

Metro officials said the theft of signalling wires results in Metro operations being stalled. The problem is most severe in lines or sections that are built above the ground and are therefore more vulnerable to external factors.

A police officer said that thieves mostly target vulnerable spots, which include tracks in areas where the train moves from underground to an elevated corridor. Added the officer: “The tracks in these areas run almost parallel to the ground level or at a lesser height, making it easier for thieves to jump over the fence and make off with the cables…”

The officer said that tracks, which are in isolated spaces or close to trees such as the Yamuna Bank Metro Station or the Shastri Park Metro Station, also make for easy targets as the accused can quickly hide in the bushes or escape the station premises by running into the forest.

Police said that officers have been deployed at vulnerable spots around Metro stations to identify such miscreants.

DCP (Metro) Jitendra Mani said: “CCTV cameras are installed only inside the Metro stations and not on the tracks. We have previously asked Delhi Metro to install CCTVs at spots frequently targeted by thieves. Thieves also strike during the night when trains are non-operational.”

The DCP added that they routinely ask Metro authorities to prune trees around the stations and to repair any broken walls or narrow openings through which such miscreants can enter the tracks. “We prepare a compendium of such active criminals and proclaimed offenders in the Metro every month and ask officers to be on the lookout and identify them by analysing CCTV footage,” Mani added.

The officer said that halting of Metro operations due to the Covid-19 outbreak in 2020, when services remained shut for six months, and 2021, when it was closed for more than a month, led to the spurt of such crimes as tracks remained empty. “There were no Metro or security personnel deployed around stations at that time and, hence, the accused had a free run,” the DCP said.

In addition, DMRC also tries to prevent such incidents by identifying and filling the gaps on the Metro viaducts through fencing and cementing, Dayal added.

A senior DMRC official said the technical and economical feasibility of putting up CCTV cameras along the vulnerable points on metro tracks is under consideration.

As sugarcane farmers stick to their demand, Khattar: ‘mill closure is in no one’s interest’ 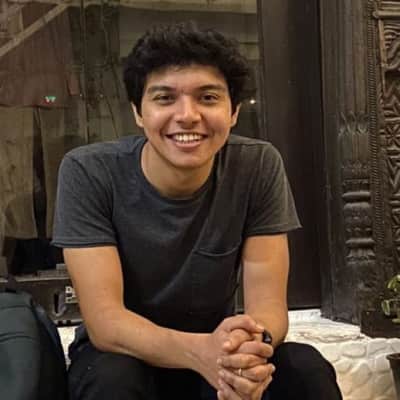 Arnabjit SurArnabjit Sur is a Senior Correspondent with The Indian Express. He wri... read more