Hauz Khas, Sanjay lakes on list of 10 water bodies that may soon be notified as wetlands

🔴 A seven-member technical committee has recommended 10 wetlands for notification by the government. 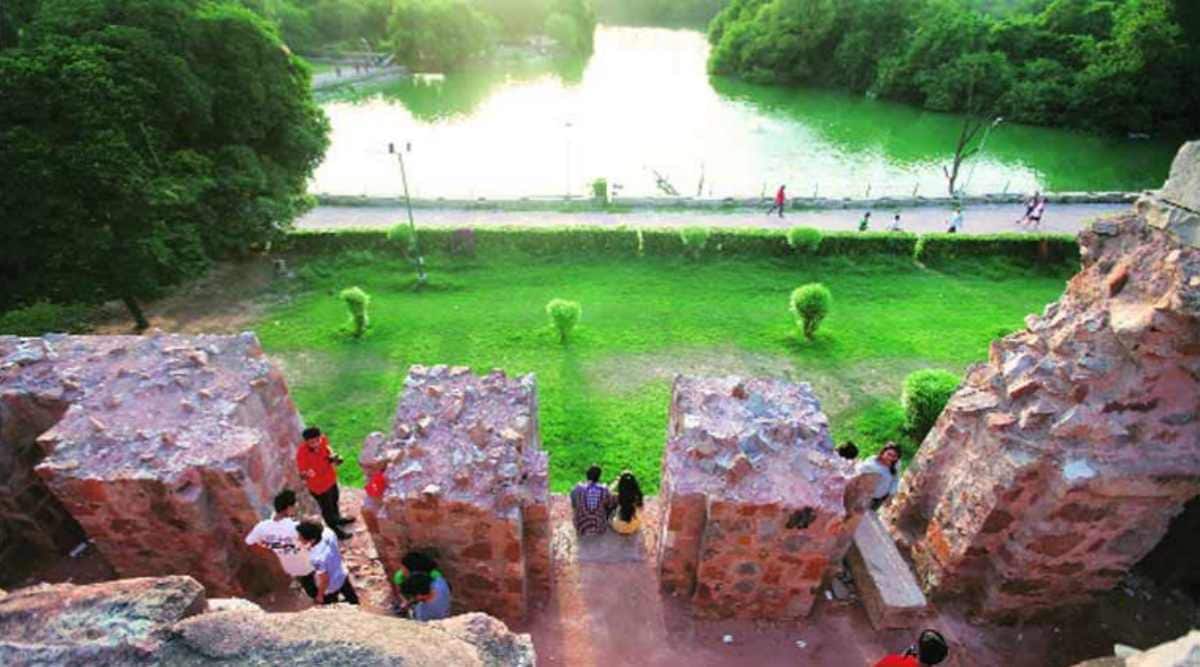 The Wetlands Authority was constituted only in 2019, two years after the rules were notified. (File Photo)

Over two years after it was constituted, the Wetlands Authority of the Delhi government is inching closer towards notifying 10 wetlands out of 1,040 water bodies identified.

The Wetlands Authority is preparing the draft notifications for these after ground-truthing, and drafts are likely to be forwarded this week to the Delhi government for approval, said a senior official of the environment department.

It will then be placed in the public domain for 60 days for comments. Suggestions received will have to be resolved before a final notification is issued.

The rules note that “wetlands are threatened by reclamation and degradation through drainage and landfill, pollution…”

Notified wetlands are protected under rules which prohibit certain activities within wetlands including conversion for non-wetland use, solid waste dumping, discharge of untreated waste, and “any construction of a permanent nature except for boat jetties within 50 metres from mean high flood level observed in the past 10 years calculated from the date of commencement of these rules.”

Permission for these activities in case of notified wetlands can only be given by the Ministry of Environment, Forest and Climate Change. Guidelines for implementing the rules were issued in 2020.

Brief documents which demarcate the wetland, its zone of influence and activities that can be permitted and regulated, were prepared by the water body owning agencies and examined by the technical committee as part of the process to notify them. A total of 650 such brief documents have been prepared till November.

In Delhi, the DDA owns the maximum number of water bodies — 833. The South MCD owns 13, while the ASI controls 15, and the forest department 18.

Action plans are also being prepared to restore these water bodies after notification. These are likely to be sent to the Centre for funding, the official said.

While the Wetlands Authority has targeted June 2022 for the notification of all wetlands, the deadline is unlikely to be met, the official said.

“The process of listing 1,040 water bodies has been done for the first time. It is a time-consuming process, since we have to put all departments on the same drawing board. These departments had to be sensitised to acknowledge that the water body needs to be conserved and falls within their jurisdiction,” the official said, explaining the long gap between the formation of the Wetlands Authority and preparation of the draft notifications.