Delhi Pollution: ‘It is like smoking 20 cigarettes a day’

With little respite from pollution and the worst possibly yet to come, queues outside hospitals are getting longer, and complaints more severe. A look at the health toll the capital’s residents are paying 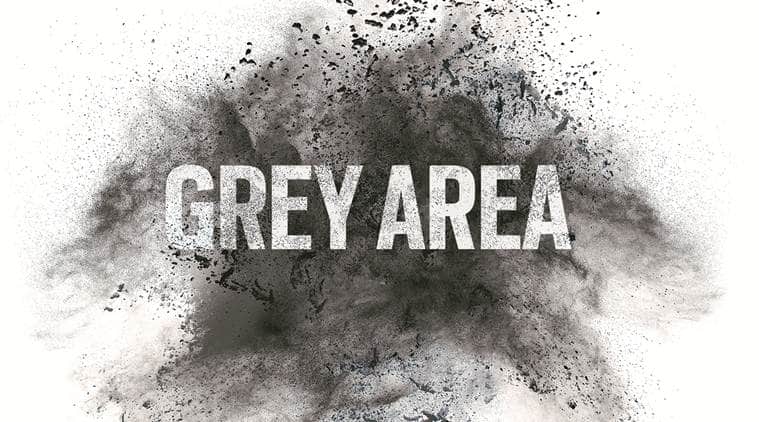 Doctors also flagged the trend of non-smokers being diagnosed with lung cancer.

Ankush Singh had been sneezing almost non-stop, but that wasn’t the worst of it. The 26-year-old had a headache, body pain and felt perpetually out of breath. Unable to bear it, he finally took a break from office and went on a two-week leave.

Singh’s condition, doctors and experts said, is a textbook case of the effects of the capital’s pollution on people, with complaints of breathlessness and throat allergy showing a spike.

“Air pollution is affecting the entire body, not just our lungs. Lungs have become a point of entry through which the system is getting infected. The number of people complaining about respiratory illness is increasing every year. The disease has become a problem to an extent that, sometimes, we have trouble treating severe asthmatic cases,” said Dr Randeep Guleria, a pulmonologist and director at AIIMS. 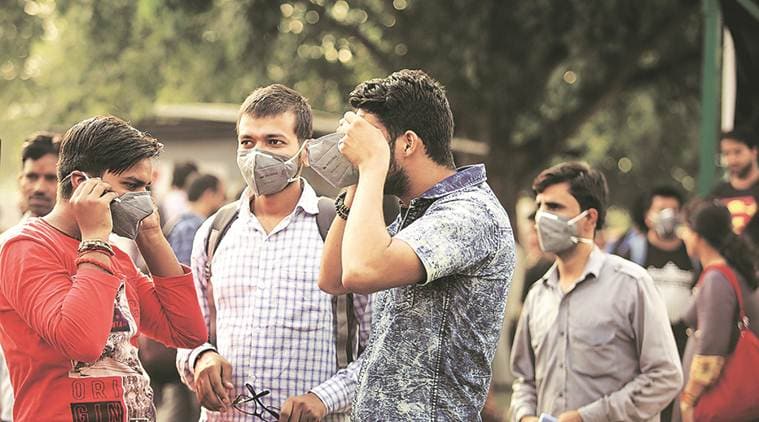 The institute is also a part of a multi-centre study on understanding the side effects of air pollution on health. The study, called DAPHNE (Delhi air pollution and health effects) is a collaborative effort with researchers from the United Kingdom.

“The study is divided into two parts. In the first part, we will monitor asthmatic children by giving them a wearable sensor. The sensor will continuously measure exposure to pollution and its effect on children. In the second part, pregnant women will be given the sensor. The idea is to understand how much a person is getting exposed to pollution,” said Dr Karan Madaan, associate professor, department of pulmonology, AIIMS.

Just last week, the World Health Organisation (WHO) released a report pointing out that every day, 98% of children globally, under the age of 15, breathe toxic air, putting them at severe health risk. Alarmingly, 14 of the 20 most polluted cities are in India, the report said, based on its study in 2016.

The lower the levels of air pollution, the better the cardiovascular and respiratory health of the population will be, both in the short- and long-term.

Acute effects include cardio-respiratory illness, while long-term effects can lead to cancer, stroke and heart failure.

“It is like smoking 20 cigarettes a day, and this includes newborns too. Chemicals in the air are so prominent that you can feel them on your lips. If the situation continues, we will have to do an aerial seeding of inhaler powder as part of preventive measures,” said Dr Arvind Kumar, chairman, chest surgery, Sir Ganga Ram Hospital.

Doctors also flagged the trend of non-smokers being diagnosed with lung cancer.

“This is a disturbing graph. Cases of non-smokers being tested with lung cancer are increasing every year and pollution is definitely one of the contributing factors. We even got a non-smoker coming to us with Stage IV lung cancer; we were surprised to see the severity of the case,” said Dr Manish Singhal, medical oncologist, Indraprastha Apollo hospitals. 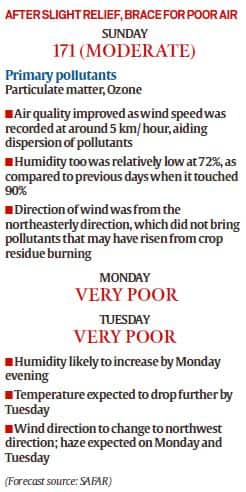 In such a situation, doctors said, people should avoid morning walks, jogging and intake of chilled water.

“We are breathing PM 2.5 particles which go to our lungs and affect the oxygen-diffusing power. It is extremely important to cover your face while going out,” said Dr Subhash Chandra, chairman and head of the cardiology department, BLK Hospital.