Govt wants names of all ex-officials working with power discoms 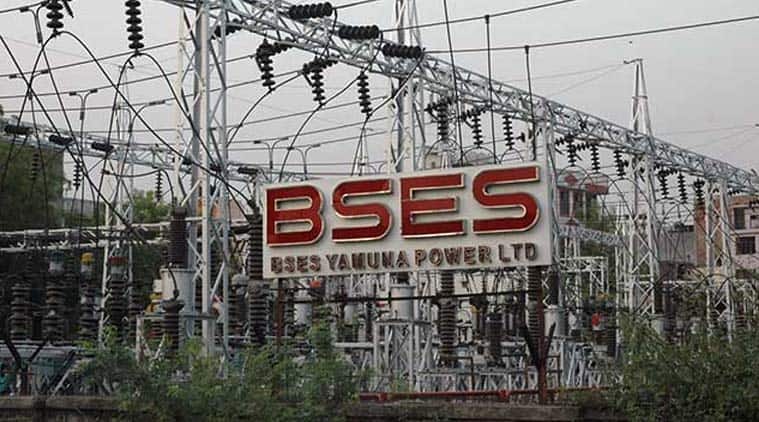 Alleging that there was collusion of government officials, Delhi Electricity Regulatory Commission (DERC) and the power discoms, the Delhi government has written to discoms demanding a list of former DERC and power department officials who are now on their payrolls or working for them as consultants.

The government on Thursday asked the three discoms to furnish information about their relationships with former officials of the DERC and the various departments of the state government. The letter was sent to the CEOs of the three discoms  — Tata Power Delhi Distribution Limited (TPDDL), BSES Rajdhani and BSES Yamuna.

“Provide details regarding any relationship of BYPL/BRPL/TPDDL with any former senior officers of the DERC including its chairman/members or officers of the department of power, government of the NCT of Delhi, since inception of your company till today. The information may please be given irrespective of the nature of relationship which may include permanent employment/part time employment/ long term or short term contract…,” the letter said.

A TPDDL official said, “We will look into it. We have not received the letter yet.”

A BSES spokesperson said, “We have received the communication. We are studying the same and will respond  appropriately.”

In New Delhi, do as Beijing does