Sushil Modi had asked him about the per hectare yield advantage associated with GM Mustard as compared to different High Yielding Varieties of mustard. 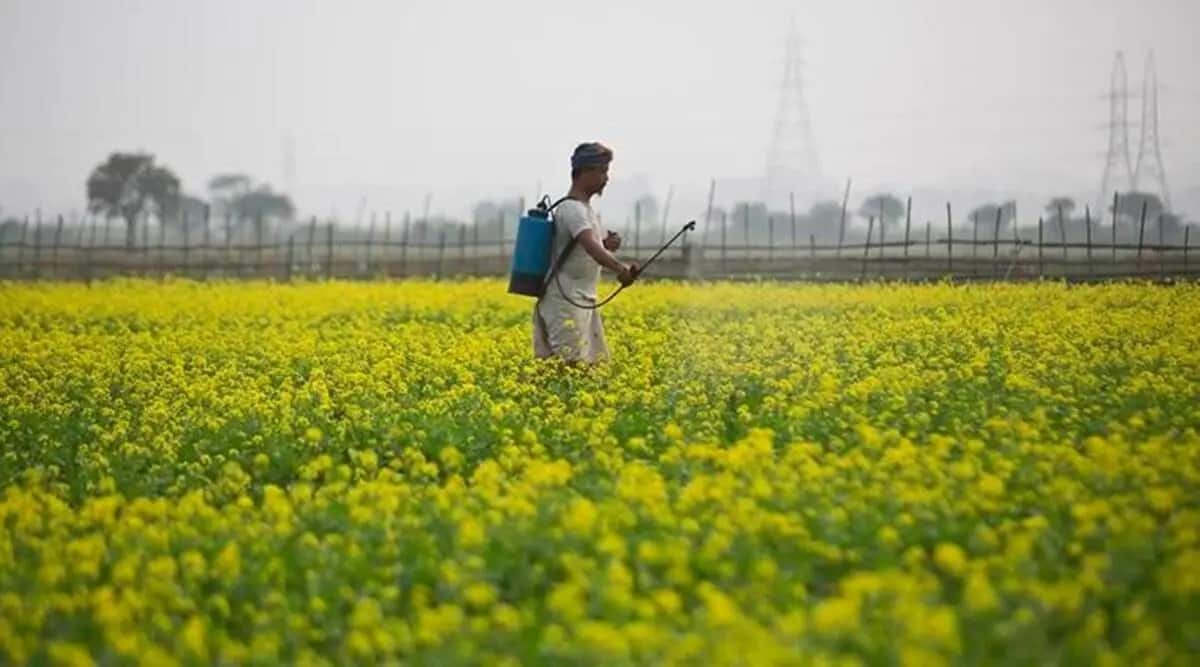 Sushil Modi had asked him about the per hectare yield advantage associated with GM Mustard as compared to different High Yielding Varieties of mustard.

In response to Sushil Modi’s query about the reasons for GM Mustard not been classified as an Herbicide Tolerant (HT) crop variety despite the presence of the ‘bar’ gene, Singh replied, “Bar gene is responsible for herbicide tolerance and its use has been claimed and approved by the Genetic Engineering Appraisal Committee (GEAC) during hybrid seed production phase to maintain the genetic purity of hybrid seed by killing male fertile plants in female rows in seed production plot only and not during commercial cultivation by the farmers.”

Replying to another question about field trial conducted to assess the impact of GM mustard on human health, environment, honey bee population and honey production, Singh said, “Yes, field trials for three years (two years of BRL-I and one year of BRL-II) have been conducted to assess the impact on human health and environment as per the stipulated guidelines and applicable rules.”

Singh said, “Extensive studies carried out on toxicity (both acute and subchronic), allergenicity, compositional analysis, field trials and environmental safety studies of GM Mustard lines vs their non-transgenic comparators have provided evidence that mustard (B juncea) lines Varuna bn 3.6, EH-2 modbs 2.99, and DMH-11 are safe for cultivation and for food and feed use. Visitation of bees to the transgenic lines is similar to the non-transgenic counterparts as per the data recorded during the BRL-I and BRL-II trials conducted over three growing seasons at multiple locations as per the protocols approved by Review Committee on Genetic Manipulation (RCGM) and GEAC.”

Replying to Sushil Modi’s question whether there is evidence of declining honey production associated with the cultivation of GM cotton in the country in the last 10 years, Singh replied, “No such evidence has been reported. On the other hand, studies conducted during 2018-19 and 2019-20 indicated that there is no negative impact of Bt transgenic cotton cultivars on bees, brood rearing, pollen and nectar hoarding of Apis mellifera colonies as compared to non-transgenic cotton cultivars.”