Ankit Gujjar, from UP’s Baghpat, had allegedly killed Pandit along with three other associates. He was arrested in 2015. 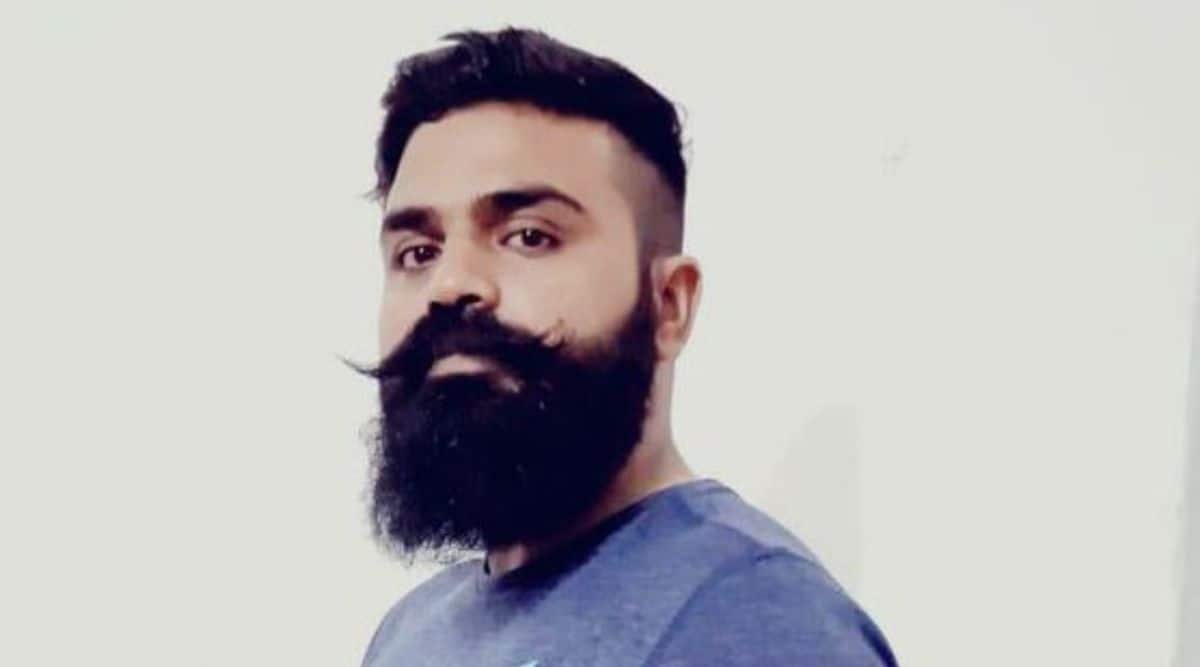 Ankit Gujjar was allegedly murdered inside the prison last month and his family has approached the court for a CBI probe in the matter. (File)

Ankit Gujjar, a 29-year-old gangster who had allegedly killed BJP leader Vijay Pandit outside his Dadri home in 2014, was found dead inside the Tihar jail complex on Wednesday morning. Initial investigation has revealed he was allegedly beaten to death by four persons, and jail officials are also probing the role of deputy superintendent in connection with the murder.

Two other inmates were injured and have been shifted to Deen Dayal Upadhyay Hospital, police said.

Gujjar, from UP’s Baghpat, had allegedly killed Pandit along with three other associates. He was arrested in 2015. His name has also cropped up in 22 other cases, including eight cases of murder and extortion.

He was in Tihar Jail in connection with a 2019 murder case.

Gujjar’s father, Vikram Singh, has alleged his son was killed by jail officials after he refused to give them protection money. “My son was lodged in Tihar jail for the last one year, and he was beaten to death by jail officials. They were demanding Rs 10,000 from him as protection money, but he refused and they started targeting him,” he alleged.

DG (Tihar) Sandeep Goel said he was lodged in jail number 3 and was found dead on Wednesday morning. “Judicial inquiry is on. The Tihar jail administration has also initiated an inquiry into the incident,” he said.

Additional DCP (West) Prashant Gautam said the police had received a call around 9.15 am on Wednesday regarding Gujjar’s death.

“The police team reached the spot and found Ankit dead in the dispensary bed of jail number 3. Two of his cell inmates, Gurpreet (22) and his brother Gurjeet (22), were injured and taken to DDU Hospital. Inquest proceedings by a magistrate are underway. Action will be taken as per the inquest report and the post-mortem report,” Gautam said.

This is not the lone instance of the death of an inmate in Tihar Jail recently. Last month, the Delhi High Court had ordered the Central Bureau of Investigation to probe the murder of an inmate named Shrikant Rama Swami’s in the prison on May 14. Swami, an undertrial prisoner, was found dead in Tihar’s jail number 2.