Satyendra Jain said the government has told DERC to include a penalty clause where discoms will be liable to pay Rs 50 per hour per household for the first two hours of outage. 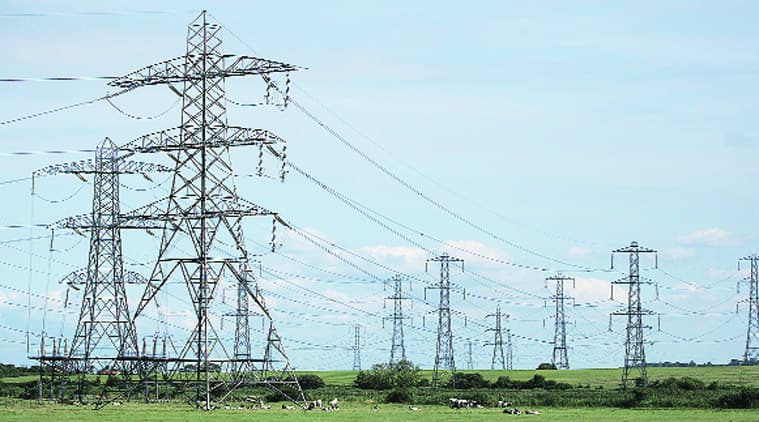 The Delhi government has asked the city’s power regulator to make discoms pay a penalty on an hourly basis in case outages exceed an hour. It also told the regulator that the penalty amount should be adjusted in the consumer’s bill.

Delhi Power Minister Satyendra Jain on Wednesday said the government has told the Delhi Electricity Regulatory Commission (DERC) to include a penalty clause where discoms will be liable to pay Rs 50 per hour per household for the first two hours of outage. He said if the power cut exceeded two hours, then the discom will be made to pay Rs 100 per hour till it restores supply.

“Currently, in case of a power cut, any penalty is determined by the data available at the end of one month. To make things more simple and effective, we have written to the DERC about introducing a penalty clause on an hourly basis,” Jain said.

The minister added that any penalty amount should be adjusted in the bill within three months from the date of the penalty. However, in case of planned outages, for the purposes of repair and maintenance, discoms should inform consumers 15 days in advance.

The government has written to the DERC under Section 108 of the Electricity Act, 2003, where it can direct the power regulator “on policy matters”.

“The government has the right to direct the DERC under this section. We hope the DERC takes up the matter and the penalty clause is implemented within a week,” a ministry official said.

The move comes after a warning from Delhi government to discoms, telling them to ensure uninterrupted power supply or else face action. With peak demand expected to touch 6,500 MW, discoms have assured the government that they have enough power to supply the city. Outages, however short, remain frequent in many parts of Delhi.