This is the second arrest by ED in the case. It had earlier arrested Sameer Mahendru of Indospirit group in the case. Recently, it also raided the residence of Sisodia's PA and questioned him. 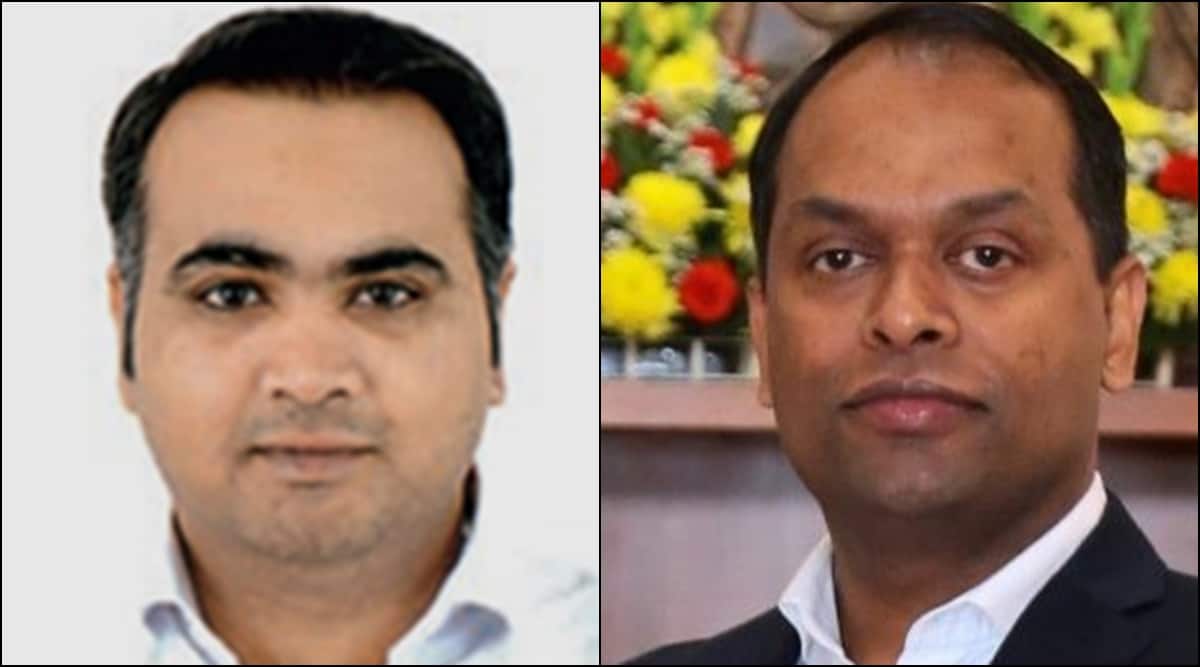 ED sources said Reddy was instrumental in the cartelisation of licenses and played a role in moving alleged kickbacks in the entire liquor licensing process. Babu, the sources added, was part of the cartelisation process.

“Of the 31 licenses, Babu gave away 29 licenses to retailers. We have also found the draft of Delhi liquor policy in his email. Liquor licenses were given out to a select few deliberately,” an ED official said.

Aurobindo Pharma is a major player in the generic drugs market globally and Pernod Ricard markets premium liquor brands such as Glenlivet.

Reddy had earlier been questioned twice by the central agency in the case in which Delhi Deputy Chief Minister Manish Sisodia has been named the prime accused.

Three people have been arrested by ED in the case so far. It had earlier arrested Sameer Mahendru of Indospirit group in the case. Recently, it also raided the residence of Sisodia’s PA and questioned him.

The ED case, which was registered on September, is based on a CBI FIR filed in August. The CBI had booked Manish Sisodia, three excise department officials, and several vendors and distributors among the 15 accused it had arraigned in its FIR.

The CBI also said in its FIR citing ‘reliable sources’ who it said have revealed that Vijay Nair, Manoj Rai, an ex-employee of Pernod Ricard, the owner of Brindco Spirits Amandeep Dhal, and Mahendru are “actively involved in irregularities in framing and implementation of excise policy”.

“Source further revealed that some of the L-1 licence holders are issuing credit notes to retail vendors with an ab-initio intention to divert the funds as an undue pecuniary advantage to public servants. In furtherance to this, they are showing false entries in their books of accounts to keep their record straight. Source further revealed that Amit Arora, director of Buddy Retail Pvt Limited, Gurgaon; Dinesh Arora and Arjun Pandey are close associates of Manish Sisodia and are actively involved in managing and diverting the undue pecuniary advantage collected from liquor licensees to accused public servants,” it added.

“Source further revealed that Sameer Mahendru, MD, Indospirit, has transferred an amount of one crore to the account of Radha Industries. Radha Industries is being managed by Dinesh Arora. Source further revealed that Arun Ramchandra Pillai used to collect undue pecuniary advantage from Sameer Mahendru for onward transmission to accused public servant through Vijay Nair.”