Delhi pollution: The Air Quality Index (AQI) around Mandir Marg recorded PM 10 levels at 707 and PM 2.5 at 663, while PM 10 levels were 681 and 676 around Jawaharlal Nehru Stadium and Major Dhyan Chand National Stadium, respectively. 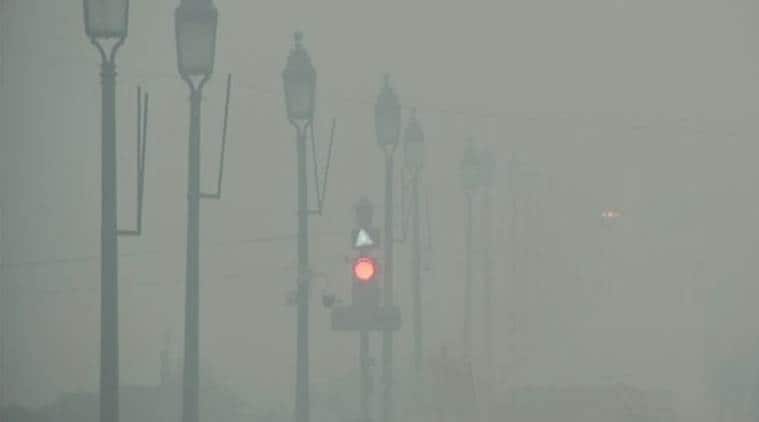 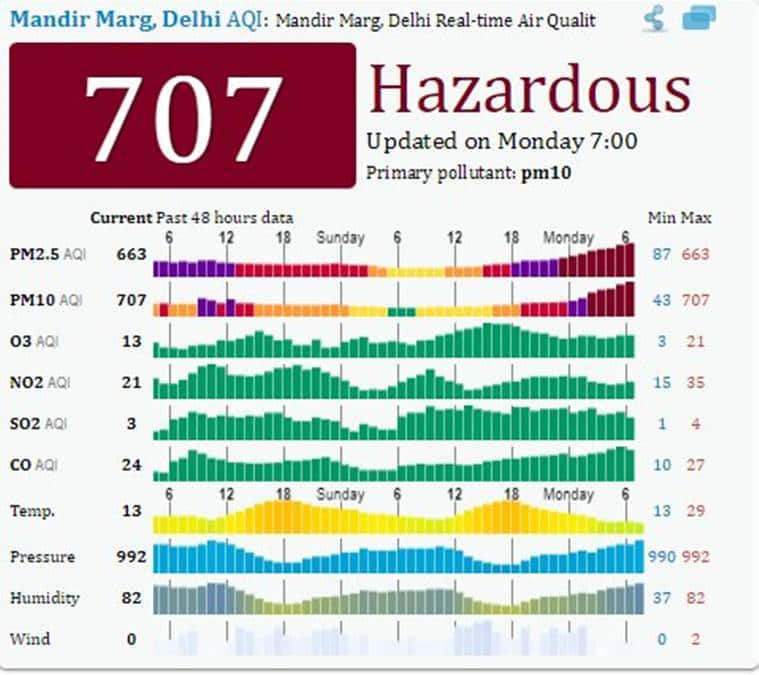 On Sunday, in short-lived relief to Delhiites, the pollution level had come down to the ‘poor’ category after oscillating between ‘very poor’ and ‘severe’ for nearly days. The overall Air Quality Index (AQI) was recorded at 231 on Sunday which falls in the ‘poor’ category.

The System of Air Quality Forecasting and Research (SAFAR) Saturday had predicted deterioration of air quality in the city from Monday. Warning that the high level of moisture in Delhi’s atmosphere and a fall in temperature and upper winds from stubble burning sites will “adversely impact air quality,” the report said “AQI will touch the upper level of very poor from November 5 afternoon onwards” as per the SAFAR-forecasting model. 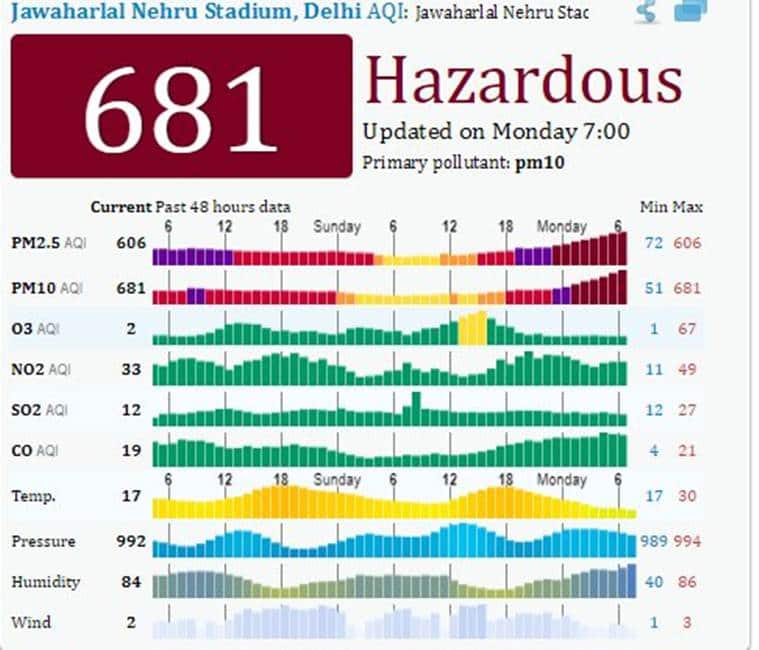 Meanwhile, schools in Delhi have moved the morning assembly of students indoors and has made it mandatory for them to wear masks during outdoor activities. Few schools in the NCR region have also started distributing gooseberries to students, which, according to health experts, minimize effects of air pollution on lungs.

Also Read | Delhi Pollution: ‘It is like smoking 20 cigarettes a day’ 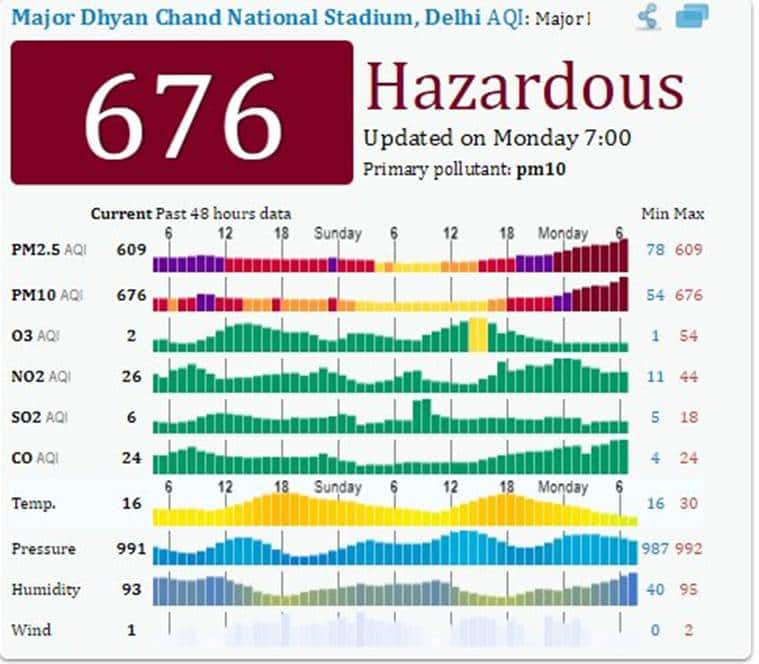 The Supreme Court-appointed Environment Pollution Control Authority (EPCA) has urged Delhiites to use public transport for the first 10 days of November to keep a check on pollution. Noting that private vehicles contribute to 40 per cent pollution in Delhi-NCR, the EPCA urged people to reduce the use of private vehicles during this period and use public transport or other means.

An aggressive 10-day-long ‘Clean Air Campaign’ from November 1-10 has also been launched to monitor and report polluting activities as well as to ensure quick action. A penalty of Rs 80 lakh was imposed on violators Friday and Saturday under the campaign in Delhi, Faridabad, Gurugram, Ghaziabad and Noida. 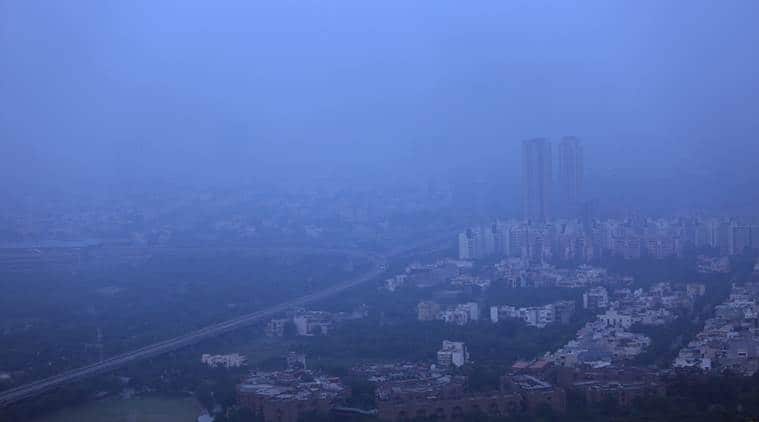 AQI is a number used to communicate to the public how polluted the air currently is or how polluted it is forecast to become. As AQI increases, an increasingly large percentage of the population is likely to experience increasingly adverse health effects. Different countries have their own air quality indices, corresponding to different national air quality standards.

Migrant caravan sets sight on getting to Mexico City