The reporter also submitted a prepared statement with a copy of the Bureau of Police Research and Development’s guide/booklet “A guide for law enforcement agencies” on “how to spot and investigate” fake news. 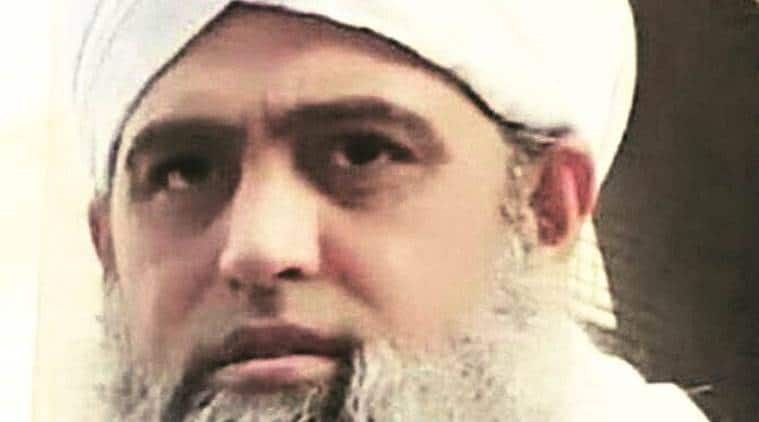 The Delhi Police questioned a reporter with The Indian Express for around three hours on Monday in connection with the report ‘Tablighi FIR: Police probe indicates Saad audio clip was doctored’.

The reporter also submitted a prepared statement with a copy of the Bureau of Police Research and Development’s guide/booklet “A guide for law enforcement agencies” on “how to spot and investigate” fake news. The Tablighi Jamaat chief’s audio is referred to on page 10 of the BPR&D’s guide/booklet under the headline “Fake news and disinformation vectors”.

The guide/booklet was pulled down within a day of being posted online. When contacted by The Indian Express on Sunday, BPR&D spokesperson Jitendra Yadav said: “There are some corrections being made in the booklet. It will be uploaded again after that.”

Special Correspondent Mahender Singh Manral had been directed to attend the office of the Delhi Police Crime Branch in Sector 18, Rohini.

He was served a notice on Sunday evening under Section 160 of the Code of Criminal Procedure, with the police invoking powers of an officer to require attendance of witnesses.

On May 9, The Indian Express reported that an initial investigation by the Delhi Police Crime Branch found that an audio clip mentioned in the police FIR against Markaz Nizamuddin head Maulana Saad Kandhalvi, which suggested he had asked Tablighi Jamaat members not to follow social distancing norms and prohibitory orders, may be “doctored” and stitched together using several audio files.

The Delhi Police called the report “factually incorrect… purely conjectural” but on Sunday evening sent a notice to the City Editor and Chief Reporter, requiring the reporter to join the probe Monday or face legal action under Indian Penal Code Section 174 — it can result in a prison term and fine.

The notice under Section 160 CrPC was sent on the day The Indian Express published the Delhi Police’s rejoinder with its own response that the report was based on conversations with sources and officials aware of the probe against Maulana Saad, and that calls and a message to Special CP (Crime) Praveer Ranjan last Friday for his comments before publication received no response.