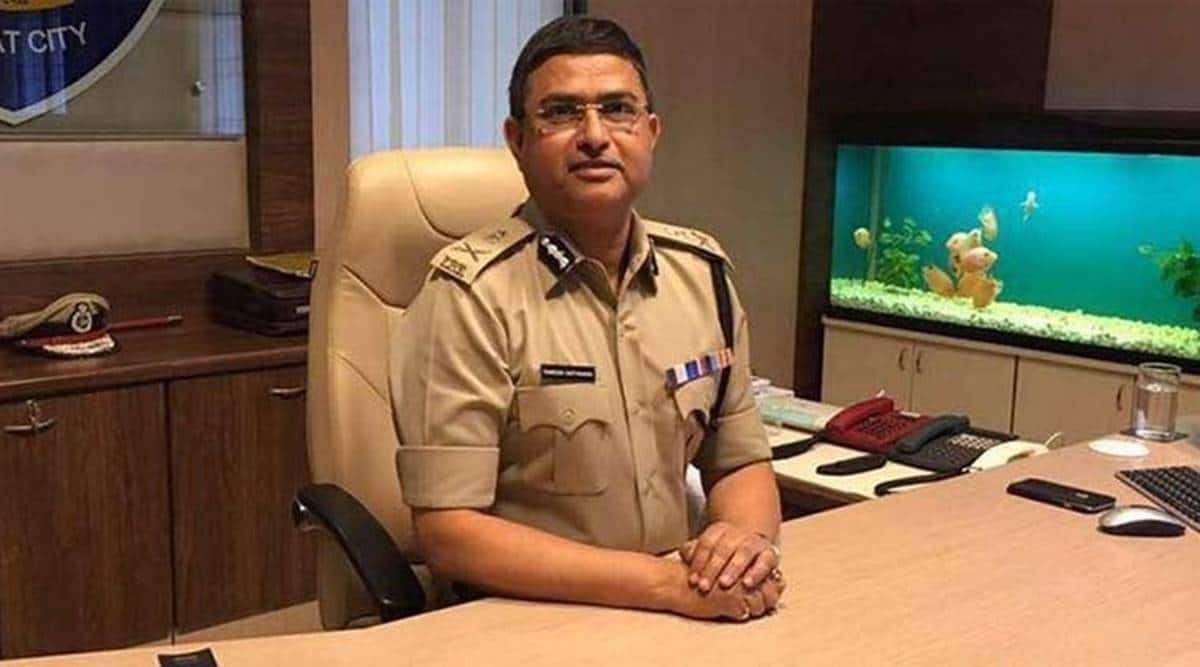 To improve their image, particularly online, Delhi Police has decided to hire a social media analytics and outreach management agency, which will, among other things, create a YouTube channel that showcases their “good work”.

Last year, the Delhi Police had realised the importance of setting up an IT cell when, during the February 2020 Northeast Delhi riots, some unknown users, including from Pakistan, posted fake “alerts” about the violence and tried to “tarnish the police’s image”.

“Moreover, officers were also caught off guard about protest gatherings that were being planned on social media,” said a senior officer. Former Delhi Police Commissioner S N Shrivastava had then approved a proposal by the Special Branch to hire contractual employees, mostly young graduates, with a background in information technology and experience in handling social media.
Initially, the IT cell was looking for unlawful content, but now its members have also been asked to amplify Delhi Police’s messages on social media.

“We have seen several instances of people appreciating unsung heroes after seeing a post online. We want to hire an agency to develop interesting and innovative content campaigns related with the Delhi Police, to have a proper communication strategy for various social media platforms, and to enhance the reach of content on a real-time basis,” a senior officer informed. “The concepts and campaigns proposal of the media agency should be in line with the strategy of the activities of the Delhi Police.”

To this end, the Delhi Police has floated a tender and met several agencies.

On YouTube, the agency will be expected to manage channels with an aim to increase viewership and reach. “The Twitter handle of Delhi Police should be populated with attractive relevant information, a database should be created and exploited for increasing followers… With the help of third-party applicants like Tweetdeck, Tweetvite, the agency should tweet and use events to reach out to people online,” the officer said.