The Ministry of Defence had also taken up the matter for disconnection of electricity and water supply of the “unauthorised occupants” with the Delhi Jal Board and North Delhi Power Limited, the Centre has told the court. 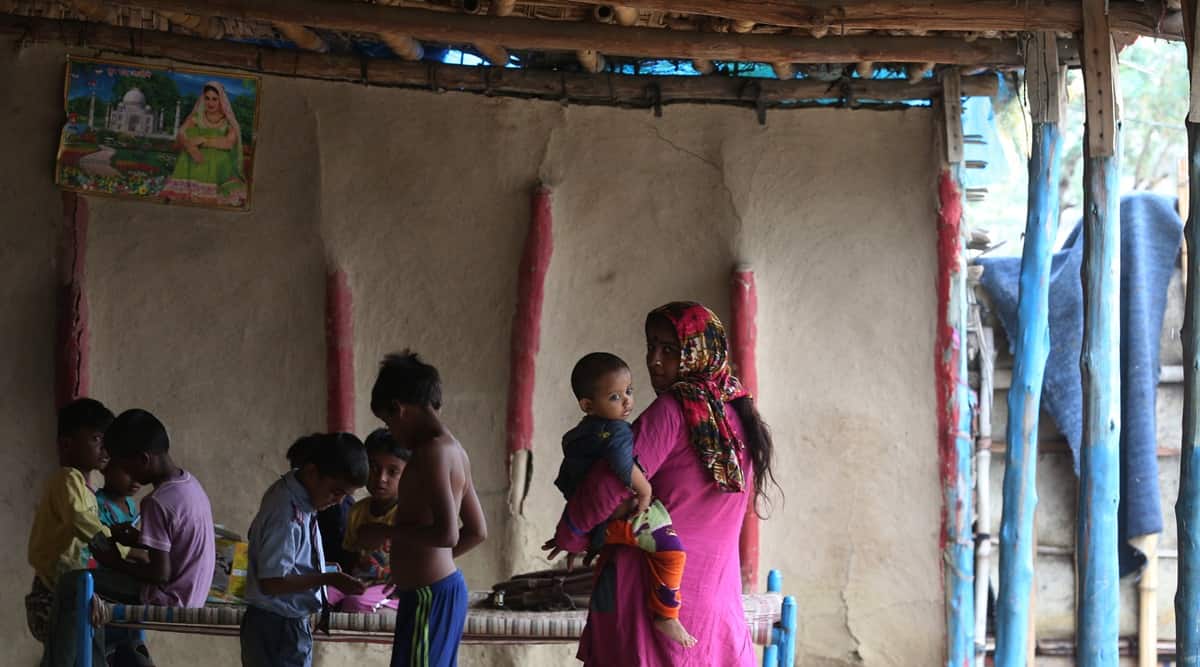 The Centre has opposed a petition seeking electricity connections for 200 Pakistani Hindu migrant families, who are currently residing in North Delhi’s Adarsh Nagar, and in a reply told the Delhi High Court that the camp established by them at Delhi Jal Board Maidan is an illegal encroachment on defence land.

The court last month had issued a notice to the Delhi government and Centre on the petition seeking relief for the families who have migrated from Pakistan.

The Centre has told the court that the land measuring 70.253 acres was transferred to the Defence Research and Development Organisation in August 2018 and it has been consistently following up the removal of “unauthorised occupation/encroachment” on defence land with the district administration concerned and police. The Ministry of Defence had also taken up the matter for disconnection of electricity and water supply of the “unauthorised occupants” with the Delhi Jal Board and North Delhi Power Limited, the Centre has told the court.

“The present petition is misconceived in as much as the camps which have been set-up/established at the Land are illegal and have been established as a result of encroachment on Defence land,” reads the reply.

In the petition filed by Hariom through advocate Samiksha Mittal and others, it has been stated that most of the migrants have a long-term Visa and Aadhaar cards, but the power company has said that while Aadhaar can be used as an identity proof, it cannot be used as proof of occupancy of the premises. The electricity company has declined to provide them the connections on account of lack of valid ownership proof of the applied address, the court was told in the petition filed last month.

The petition seeks a direction for including Aadhaar card and the long-term Visa as sufficient proof by Delhi Electricity Regulatory Commission in respect of the occupancy of the premises. There are 800 migrant Hindus living in the slums of Adarsh Nagar, as per the petition. The case is listed for hearing on Friday.