Delhi: Musical on B R Ambedkar to be released on January 5

🔴 Manish Sisodia said, “The event will begin from January 5, and 50 shows will be held in Delhi, two shows in a day — at 5 pm and 8 pm. It will done on a grand scale in a big venue, Broadway style.” 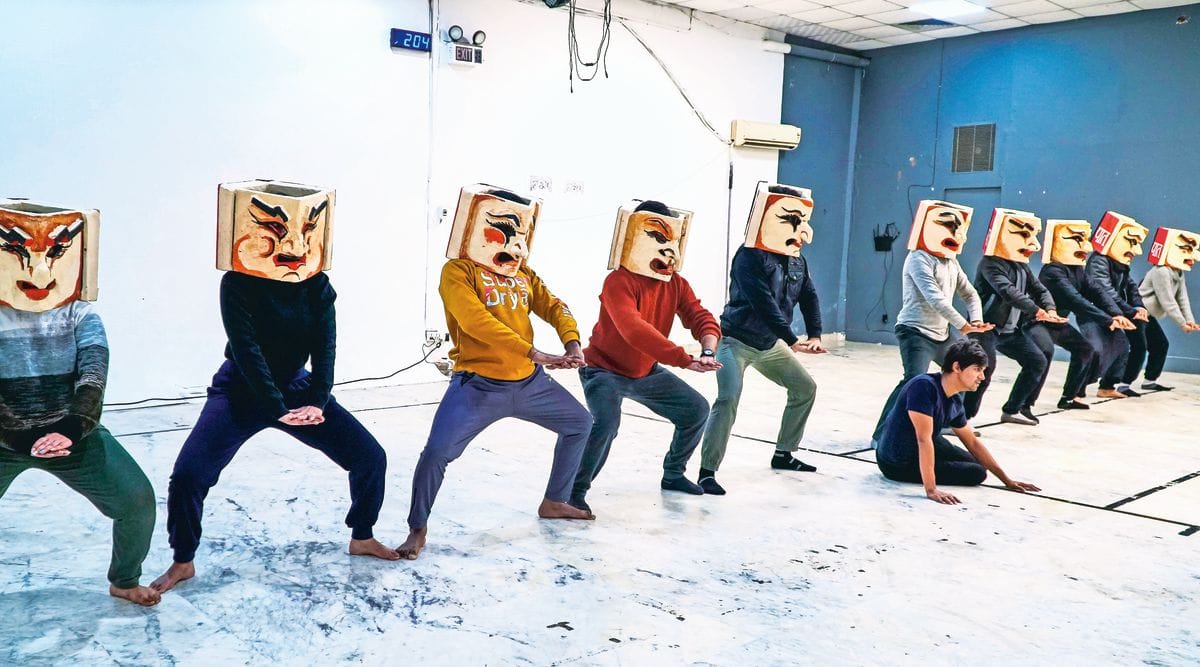 In an attempt to bring the life and works of Dr B R Ambedkar to a larger audience, the Delhi government has mounted a musical on the late leader. Tickets are available for free on babasahebmusical.in.

Deputy Chief Minister Manish Sisodia said on Thursday, “The event will begin from January 5, and 50 shows will be held in Delhi, two shows in a day — at 5 pm and 8 pm. It will done on a grand scale in a big venue, Broadway style.”

Asked about the event in the light of the current Covid situation, he said “we will take a call” as the situation evolves.

“But all Covid protocols will be followed. The show will be free, but pre-booking online will be required. We are releasing the number for that today, or it can be done by visiting the event’s website. The hall is huge but still limited seats will be there, so booking will be required,” he added.

The musical is being directed by Mahua Chauhan, and veteran theatre artist Roshan Abbas is serving as the creative producer.

“We have Rohit Roy playing the titular role of Babasaheb, and Tisca Chopra and Ashish Vidyarthi in key roles. Omung Kumar is doing the sets, and Kausir Munir has written the lyrics for the same. Indian Ocean band has created the music,” said Abbas.

On why the government chose Ambedkar as a subject for a cultural extravaganza, Social Welfare Minister Rajendra Pal Gautam said, “Babasaheb is the greatest sapoot (son) that India has ever seen. He was the architect of our Constitution. We have the most unique constitution in the world because of him.”

Mahua Chauhan, writer and choreographer, said: “We are presenting the musical through a group of students, who start off as a blank page, and slowly they build up a portrait of this multi-dimensional leader, learning about him in the process.”