Officers have also been asked to retrieve deleted data from both Walkar and Aaftab’s social media accounts. 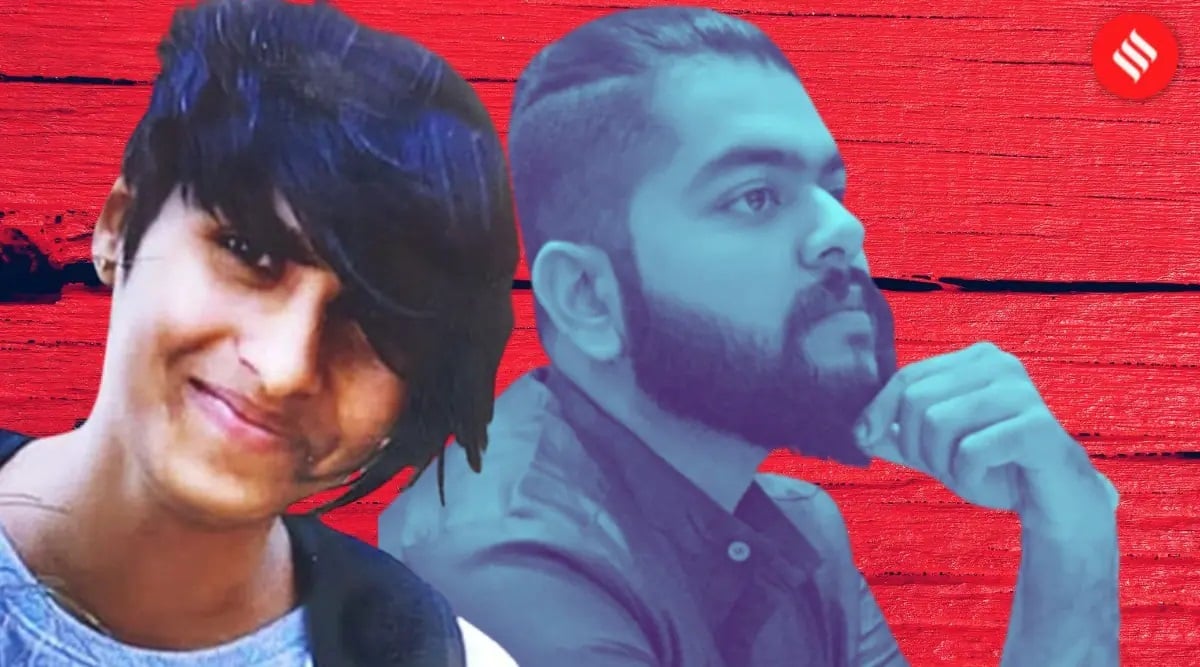 The screenshots purportedly suggest Walkar was in an abusive relationship and had sought help. (File)

The Delhi Police have formed multiple teams to visit Gurgaon, Mumbai, Himachal Pradesh and Uttarakhand in connection with the investigation into 27-year-old Shraddha Walkar’s murder, allegedly by her 28-year-old live-in partner Aaftab Poonawala. Officers said the teams will look for evidence that they haven’t been able to recover from Delhi, and will also question Walkar’s friends.

Aaftab, meanwhile, will undergo a narco-analysis test in the next two-three days as a Delhi court has granted permission for the same. His phone and other gadgets will be sent for forensic examination along with the suspected body pieces, mostly in the form of bones, that have been recovered from Delhi’s Mehrauli forest.

Also Read |Aaftab, Shraddha ‘argued over who would spend to make trip to Mumbai’, say police

Aaftab was arrested last week for allegedly killing Walkar at their rented home in the Chattarpur Pahadi area on May 18, three days after they moved into the apartment. The matter came to light after Walkar’s father approached the Mumbai Police in October to file a missing person complaint. Aaftab is accused of strangling her to death and chopping her body into multiple pieces before dumping them. Police are, however, treating details he is sharing during questioning with skepticism, with officers saying only a forensic test can confirm whether the suspected body parts or blood samples found in the flat are indeed Walkar’s.

In Gurgaon, the Delhi Police went to the call centre in Cyber Hub where Aaftab had taken up a job after Walkar’s death, and questioned staff. As reported by The Indian Express, Aaftab had been sent a termination notice by the call centre around the time of his arrest.

Police also conducted searches nearby and recovered evidence that was then wrapped in a black bag. Investigators refused to comment on its contents. Another team went to Mumbai and are questioning the couple’s friends, colleagues and other associates.

In Premium |Shraddha Walkar murder: A toxic and abusive relationship that ended in death

The couple, whose parents were opposed to their relationship, left Mumbai in March-April and went to Himachal Pradesh and Uttarakhand for a vacation before arriving in Delhi. Police say they will question hotel owners and staffers where they stayed to piece together their journey.

Police will also be looking into purported WhatsApp chats from 2020-21 between Walkar and her friends that have surfaced online. Officers have also been asked to retrieve deleted data from both Walkar and Aaftab’s social media accounts.

The screenshots purportedly suggest Walkar was in an abusive relationship and had sought help. In one of the chats, she purportedly says: “So yesterday everything got sorted after going to his parent’s house. He’s moving out today. And I won’t be able to make it today because from all the beating yesterday I guess my bp is low and my body hurts. Energy nahi bachi hai bed se uthne ki. Also I need to make sure he moves out today.”

In the purported chat, from November 2020, the friend replies: “Don’t be scared, we all r with u.” The two also discuss an alternate place for Walkar to stay, and the possibility of going to the police.

Tusshar Kapoor on Maarrich: ‘Was waiting for something that is not trying to be another Golmaal’