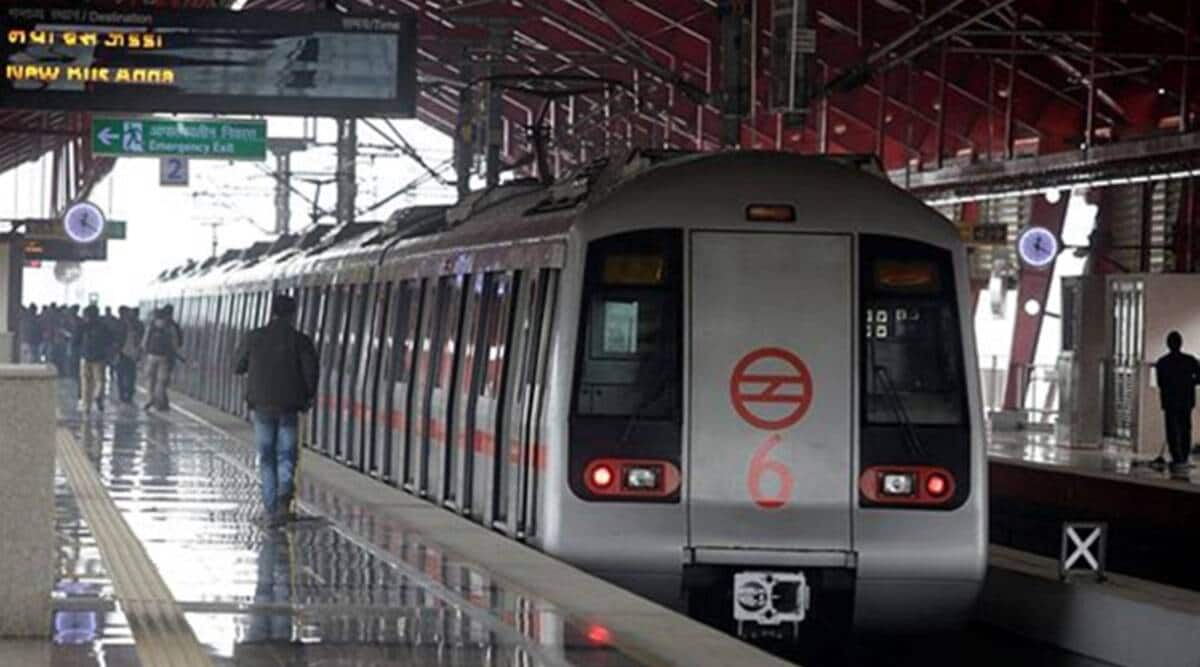 FOLLOWING a change in the proposed Noida Metro route from Botanical Garden Metro station onwards, the Noida Metro Rail Corporation is awaiting a report from the Delhi Metro Corporation on the feasibility of new plans and the ideal placement of stations, it is learnt.

This comes in the wake of a change of the previously planned route from Botanical Garden. The proposed 11.5 km line would have stretched across sectors 142, 136, 91, 93, 98, 127, 97, 126, 125 and 94. However, concerns were raised regarding the relatively low-population areas that these stations would cover, resulting in the fresh proposal.

Large swathes of Noida, especially those sections closer to the Botanical Garden Metro station, currently lack intra-Noida coverage. A line stretching from the Botanical Garden would therefore have the benefit of improving connectivity for residents of the area as well as for Greater Noida residents, while also establishing a link with Delhi, as the Botanical Garden station serves as an interchange station with Blue and Magenta lines.

One of the proposed routes would include sectors 142, 91, 98, 97, 125 and Botanical Garden, though it has not been finalised. The NMRC is waiting on the suggestions of the DMRC. Another criterion being looked at for proposed line is ridership benefits to

Subscriber Only Stories
View All
A selection of late artist Akbar Padamsee’s works, made between 2014-2015...
How Microsoft’s OpenAI-powered Bing could change the way world sear...
Reading RBI’s policy review
Why are over 60% IIT Bombay graduates opting for jobs unrelated to their ...
Buy 2-year plan with SD20 code for special price
Delhi News
More from Delhi