Delhi MCD polls to be held on December 4, results on December 7; model code of conduct kicks in

Candidates can file their nominations for the MCD polls from November 7 to 14. 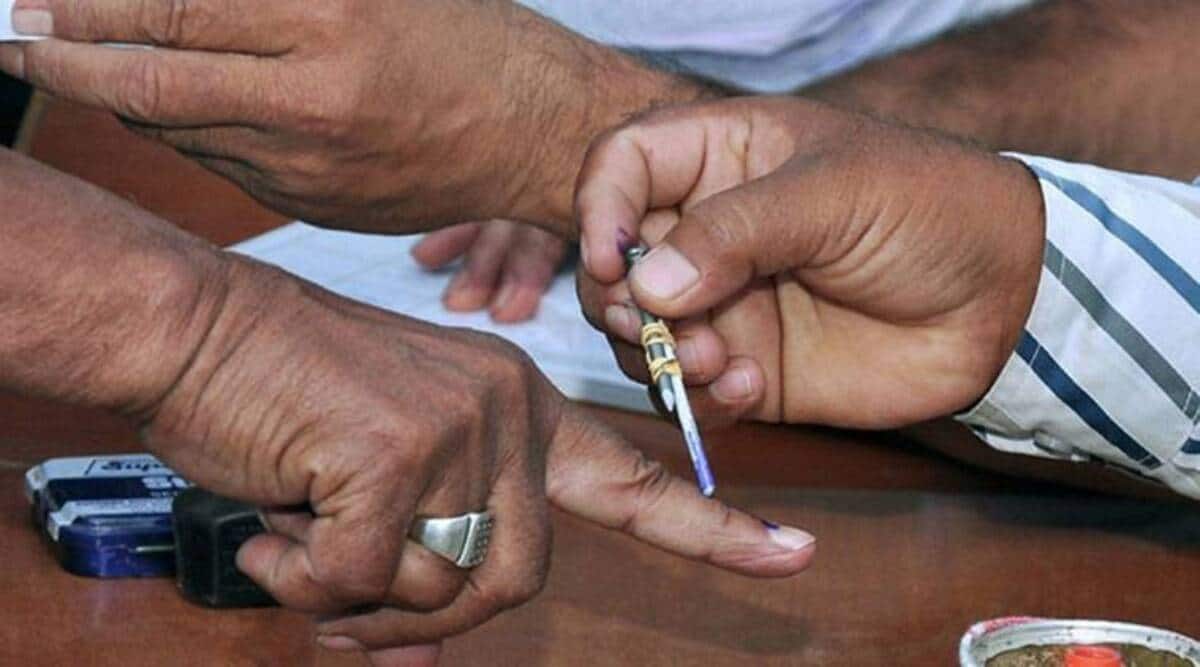 The MCD in Delhi has been run by the BJP for three consecutive terms. (Representational/File)

The Delhi civic body elections will be held on December 4 from 8 am to 5.30 pm and the results will be declared on December 7, the State Election Commission announced Friday.

The Model Code of Conduct (MCC) will be imposed in Delhi from Friday itself, State Election Commissioner Vijay Dev said. An app ‘Dilli Nigam chunav’ has been launched ahead of the Municipal Corporation of Delhi (MCD) elections, which will allow users to complain against MCC violations. Restrictions will be imposed on loudspeakers from 5 am to 11 pm.

Candidates can start filing their nominations for the MCD polls from November 7. Nominations will close on November 14 and scrutinised on November 16. The last date to withdraw candidature is November 19, Dev added during the press meet. 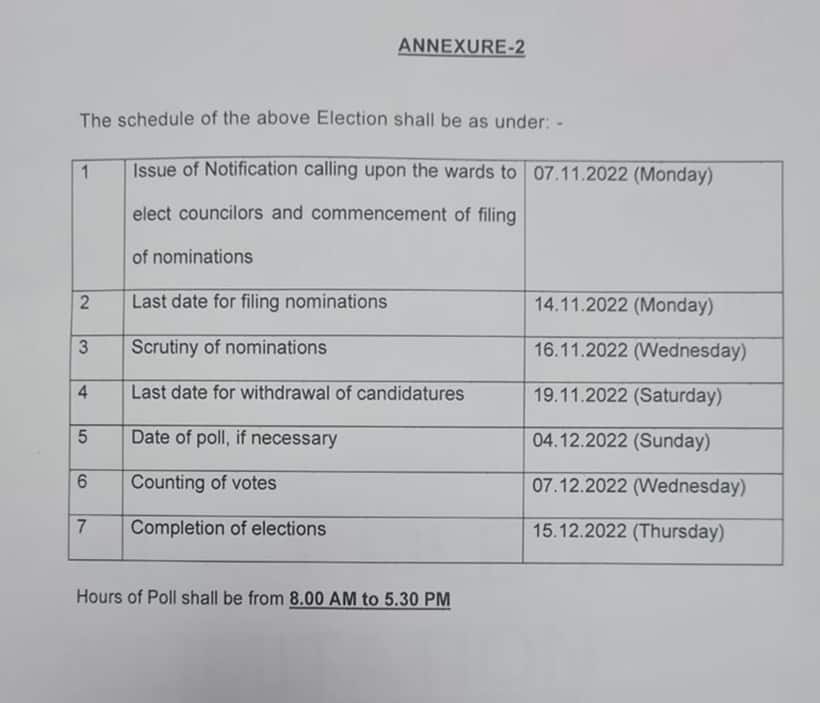 There will be a total of 13,665 polling stations and one station will be completed manned by women staff.

The MCD polls, originally scheduled for April, were deferred hours before the election schedule was to be announced. The election was called off as the Centre wanted to unify the MCDs from three to one and also conduct delimitation to decrease the number of wards.

‘It was odd’: Imelda Staunton on playing Queen Elizabeth in ‘The Crown’ after her death