The report will be submitted during the Budget session, which will begin on March 16. 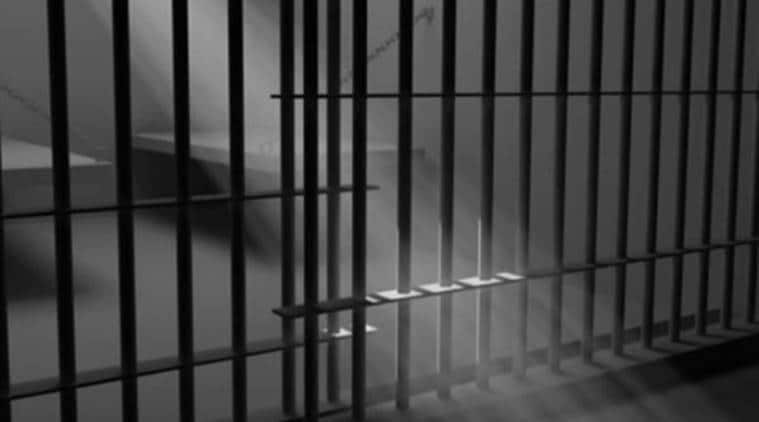 AAP MLA Saurabh Bhardwaj said that the committee may “recommend jail terms for the officers in its report”.

The Delhi Assembly committee, probing an alleged Rs 100 crore scam in the Delhi Nagrik Sehkari Bank, could recommend action, “including jail term”, against officials in its report. The report will be submitted during the Budget session, which will begin on March 16.

In the Assembly committee sitting on Thursday, none of the officials summoned by it turned up. Ahead of the sitting, Chief Secretary Anshu Prakash had on Wednesday obtained relief from the Delhi High Court, which observed that the committee’s move to issue notice to him appeared to be an attempt to circumvent the process of law.

But the court has not stayed the proceedings against the former and current registrars of the Registrar of Cooperative Societies (RCS), J B Singh and Shurbir Singh, who have also been summoned. The bank falls under the purview of RCS.

During the sitting, committee chairperson Rakhi Birla and AAP MLAs Saurabh Bhardwaj and Akhilesh Pati Tripathi — who are also members of the committee — lashed out at Prakash and the two other officers for not showing up. Tripathi said, “Their continued absence amounts not merely to the contempt of Assembly but the contempt of Constitution. The chief secretary has also defamed the committee in the court.”

Bhardwaj claimed that around 12 pm, both JB Singh and Shurbir Singh sent letters to the committee expressing their inability to attend the hearing saying they “were on leave”. He added that the committee may “recommend jail terms for the officers in its report”. He said they have two options in front of them following the submission of the report — either they could send the report to the chief secretary for action or the “Assembly (can) invoke its inherent powers to initiate proceedings against them”.

He also targeted Prakash for “persistently trying to link the bank issue with the alleged assault on him despite the two being completely separate matters”. Birla said she would share the suggestions with the Speaker.