A single judge bench of Justice Anup Jairam Bhambhani was informed that the Ansals have filed a separate revision plea seeking setting aside of the conviction and sentence for tampering with evidence. 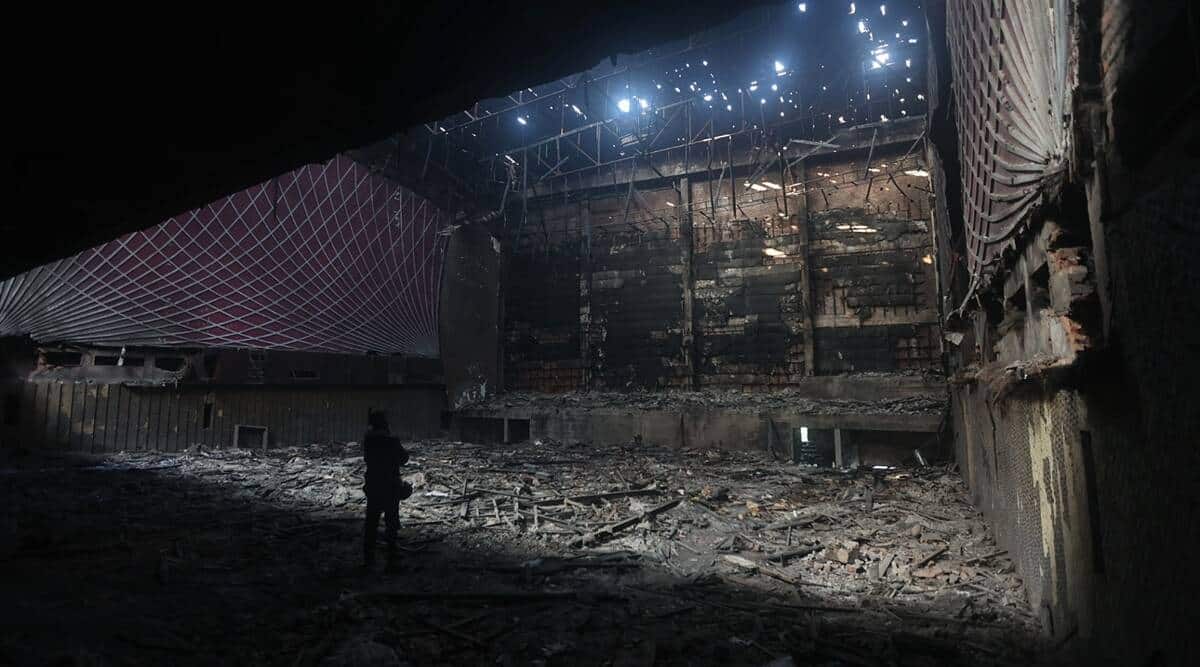 The Indian Express had reported earlier this week that Delhi L-G VK Saxena has approved the filing of the revision plea against the Ansals and other accused. (Express/Tashi Tobgayal)
Listen to this article
Uphaar evidence tampering case: Delhi HC seeks response from Ansals, other accused in police plea on enhancement of sentence
x
00:00
1x 1.5x 1.8x

The Delhi High Court Wednesday sought responses from real estate tycoons Sushil and Gopal Ansal and other accused in a revision plea moved by the Delhi Police seeking “enhancement of sentence” in the evidence tampering case connected with the 1997 Uphaar cinema fire.

A magisterial court in November 2021 convicted the Ansal brothers –Sushil and Gopal – and other accused under Sections 201 (tampering of evidence), 120B (criminal conspiracy), and 409 (criminal breach of trust by public servant) of the Indian Penal Code (IPC) and awarded seven-year jail terms to the Ansals, besides imposing a fine of Rs 2.25 crore on each.

The Sessions Court on July 19, 2022, upheld the conviction order of the Ansal brothers and two others. The court, however, reduced the sentence imposed from seven years simple imprisonment to a sentence already undergone – amounting to a little over eight months – and directed the accused be released forthwith.

A single judge bench of Justice Anup Jairam Bhambhani was informed that the Ansals have filed a separate revision plea seeking setting aside of the conviction and sentence for tampering with evidence. It was also submitted that the Association of Victims of Uphaar Tragedy (AVUT) have filed their revision plea seeking enhancement of sentence and against the July 2022 order of the Principal District and Session Judge, Patiala House. The high court was told that these matters have been tagged and the record has been called for from the trial court. As many as 59 people were killed in the Uphaar cinema fire.

Appearing for the Delhi Police, senior advocate Dayan Krishnan said that they have “sought an enhancement of sentence” against the Ansals and other accused. Krishnan said, “the state has taken a little time to come to the court but we are also here now,” adding that there had been some bureaucratic delay in filing the revision plea. He requested the high court to condone the delay.

The Indian Express had reported earlier this week that Delhi L-G VK Saxena has approved the filing of the revision plea against the Ansals and other accused. Sources told this publication that the L-G has approved the plea for the state to approach the court and ask for the prosecution of the accused for seven years.

When the high court queried the reasoning of the Principal District and Sessions Judge for reducing the sentence, Krishnan said: “the court goes on a double jeopardy principle in a different trial. There are two orders of this court which says that the judicial system should be kept pristine”. Prior to the Sessions Court’s decision to release the Ansal brothers, a single bench of the Delhi High Court in February 2022, refused to suspend their sentence. Justice Subramonium Prasad had observed that the brothers have been convicted of an “extremely serious offence” that can “shake the confidence” of the public in the judicial system.

The high Court, thereafter, in its order issued notice to the Ansal brothers as well as other accused and AVUT. Notice was accepted by counsel for PP Batra, one of the accused in the case, as well as by AVUT represented by senior advocate Vikas Pahwa. The Court while issuing notice to AVUT, a registered society formed in the wake of the 1997 fire tragedy in Delhi, referred to a 2022 judgment of the Supreme Court in ‘Jagjeet Singh & Ors v Ashish Mishra’ case – wherein “a victim has been accorded a right of hearing in criminal proceedings”. The high court granted time to all the respondents to file their response and listed the matter for hearing on April 13. 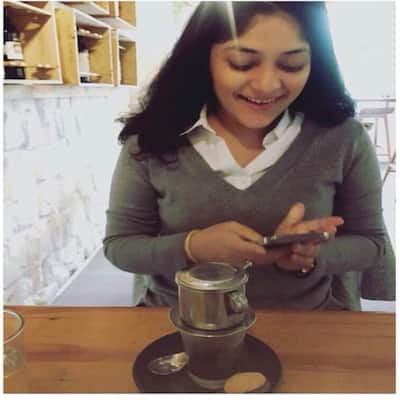