Additional Solicitor General Chetan Sharma appearing for the Centre submitted that the plea relates to a serious issue which demands a detailed examination and further sought six weeks to file a counter affidavit on behalf of the Centre. The matter is next listed on March 20, 2023. 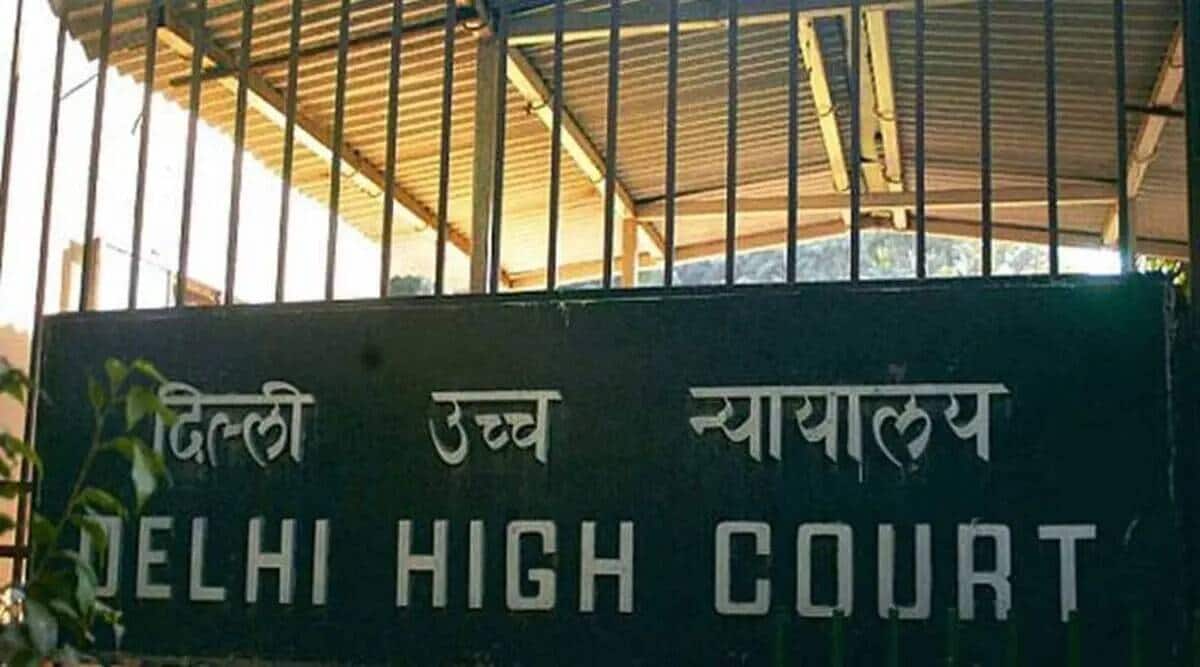 The petitioner has sought a direction to ensure that RTGS, NEFT and IMPS should not be used for depositing foreign money in Indian banks. (File)

The Delhi High Court Monday sought the Reserve Bank of India’s (RBI) response to a plea seeking direction to the Centre to implement a Uniform Banking Code for Foreign Exchange Transaction in order to control black money generation and benami transactions.

Observing that the “matter deserves a detailed hearing”, a division bench of Chief Justice Satish Chandra Sharma and Justice Subramonium Prasad issued a notice to the RBI and directed that a complete set of documents pertaining to the case be handed over to the standing counsel for the RBI, Ramesh Babu. Additional Solicitor General Chetan Sharma appearing for the Centre submitted that the plea relates to a serious issue which demands a detailed examination and further sought six weeks to file a counter affidavit on behalf of the Centre. The matter is next listed on March 20, 2023.

Appearing in person, the petitioner, Ashwini Upadhyay, has sought a direction to ensure that Real Time Gross Settlement (RTGS), National Electronic Funds Transfer (NEFT) and Instant Money Payment System (IMPS) should not be used for depositing foreign money in Indian banks, claiming that it is not only harming the interests of Foreign Exchange Reserve of India but also being used to provide money to separatists, fundamentalists, Naxals, Maoists, terrorists, traitors, conversion mafias and radical organisations like SIMI, PFI.

“Foreign Inward Remittance Certificate (FIRC) must be issued and All International and Indian banks must send the link through SMS to get FIRC automatically in case Foreign Exchange is being deposited in the account as converted INR (rupees),” the plea states. “Prayers will control the menace of bribery, black money, benami transaction, tax evasion, money laundering, profiteering, grain hoarding, food adulteration, human trafficking, drug trafficking, black marketing, fraud,” according to the petitioner.

The plea states that just as Immigration Rules for VISA are the same for all foreigners, similarly deposit details in Indian banks, including foreign bank branches for Foreign Exchange Transaction, must be in the same format whether it is “export payment in current account or salary in savings account or donation in charity’s current account or service charges payment in youtuber’s accounts”. “Format should be uniform whether it is converted by Western Union or National Bank or India based foreign bank,” the plea states.

The plea further seeks a direction to the Centre to ensure that every foreign exchange transaction includes the name and number of depositors, names of the currency and the exact amount of foreign currency and conversion rate whenever a foreign exchange transaction is made through an Indian bank, including branches of foreign banks in India. The plea seeks that the Centre must take steps to ensure that foreign exchange transactions are not carried out without giving “Full Name, PAN, AADHAAR, Mobile and AADHAAR details of depositor & drawer” which can be used to track black money routes. The plea further seeks that the Centre must make it compulsory to have “Electronic Fund Transfer at the Point of Sale (EFTPOS)” or “Mobile Phone Payment System (MPPS)” for retailers, wholesalers, manufacturers and services providers in order to control black money generation.