A resident of a slum in West Bengal’s Howrah, Sultana said that she is the widow of the Mughal emperor’s great-grandson Mirza Mohammad Bedar Bakht, who had “successfully escaped from Rangoon”. 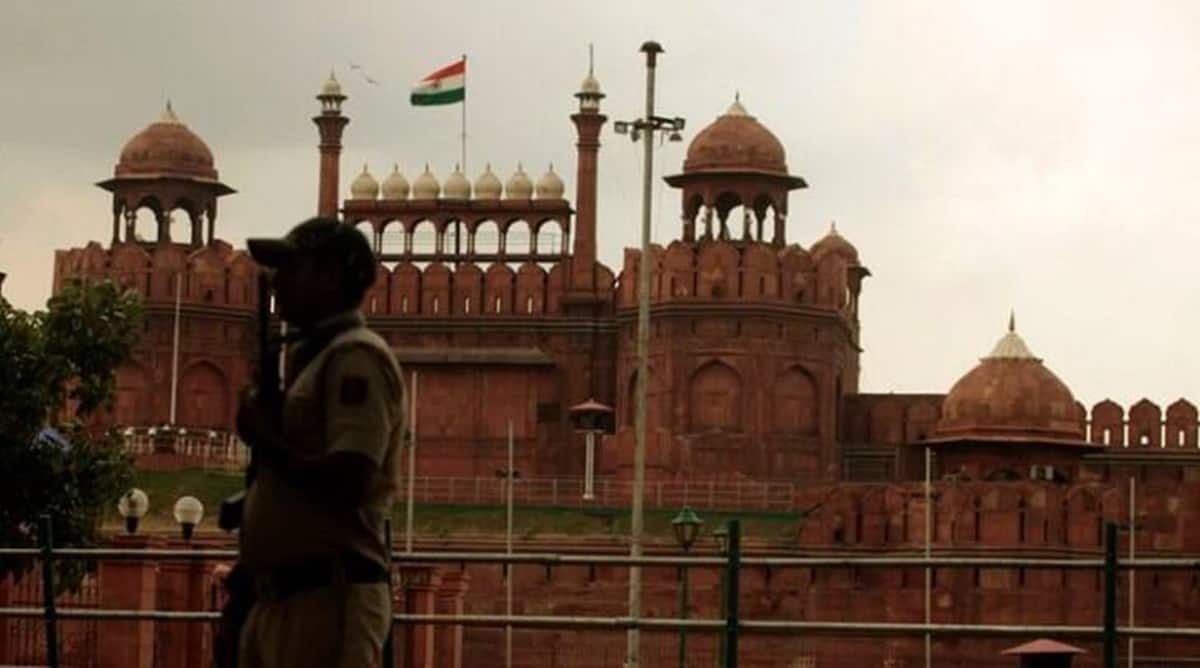 In her alternative prayer, the woman sought compensation for the alleged illegal occupation of the Red Fort by the Government of India. (File)

The Delhi High Court Monday dismissed a woman’s petition seeking directions to hand over the Red Fort to her on the ground that she is the legal heir of the last Mughal emperor Bahadur Shah Zafar. In her alternative prayer, 68-year-old Sultana Begum sought compensation from the government for the alleged illegal possession.

A resident of a slum in West Bengal’s Howrah, Sultana said that she is the widow of the Mughal emperor’s great-grandson Mirza Mohammad Bedar Bakht, who had “successfully escaped from Rangoon”. The petition stated that Bakht was recognised as the inheritor of Bahadur Shah II in 1960 by the Government of India and after the former’s death, she started receiving pension.

“First explain the delay and latches in approaching the court. Forget about whether you can be owner or not because the first line of your petition (is) that there was injustice caused to you by the British East India Company,” Justice Rekha Palli told the counsel representing the petitioner at the outset of the hearing.

The court rejected the argument that the woman is illiterate and poor and said that it was not commenting on whether Bahadur Shah Zafar was her ancestor or not but wants to know how she can approach the court now.

“According to you, the injustice was done in 1857. After 170 years you have approached the court, please explain how you can do that. We will then come to merits, how you own the Red Fort, we will see. We need to inform all other people they should not be using it without permission, that is what you want to say,” said the court.

Calling the Government of India an illegal occupant of the Red Fort, the petition claimed that the woman has been deprived of her ancestral property without any compensation whatsoever. The plea also said that when Bahadur Shah Zafar was exiled by the East India Company, they took over his property “without taking consideration of the law and the principle of natural justice”.

Terming the petition a “gross waste of time” and dismissing it on the ground of inordinate delay, Justice Palli said, “In my view, merely because the petitioner is an illiterate person, there is no reason as to why if the petitioner’s predecessors were aggrieved by any action of the East India Company, no steps were taken in this regard at the relevant time or soon thereafter.”

At the end of the hearing and after the order was dictated, when the court asked Additional Solicitor General Chetan Sharma if he wanted to say anything, he submitted, “I am pleased that the Government of India is not deprived of the Red Fort.”