The epicentre of the quake was located in Bajuru district, which lies nearly 400 kilometers northwest of the capital, Kathmandu. 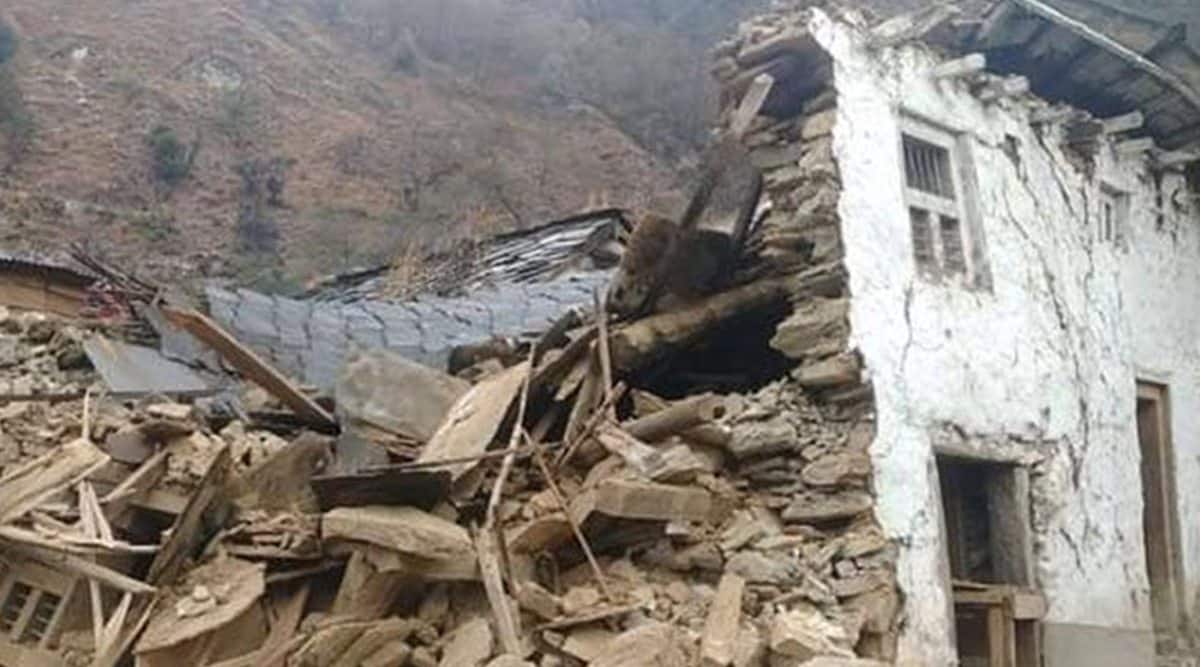 At least one person was killed and several others were wounded after a 5.8 magnitude earthquake jolted Nepal on Tuesday afternoon, news agency AP reported.

The epicentre of the quake was located in Bajuru district, which lies nearly 400 kilometers northwest of the capital, Kathmandu. Tremors were also felt across north India, including Delhi.

A total of four houses were destroyed in the earthquake, news agency PTI reported citing the police. A temple in the Badimalika municipality also developed cracks, they said.

This is the tenth earthquake of magnitude 4.5 or above in the region in the last one year, according to data from the US Geological Survey.

Nepal and the rest of the Himalayan region, extending from the Hindukush mountain ranges in the west to Arunachal Pradesh on the east, is one of the most earthquake prone regions in the world. The northward movement of the Indian continental plate and its collision with the Eurasian plate generates frequent tremors in the region.

More than 600 earthquakes of magnitude higher than 4.5 have been recorded in the Himalayan region in the last seven years. This region has also seen some of the strongest earthquakes in recent times. Scientists say there is a huge amount of stress energy stored below the surface in this region, and it could result in a massive earthquake anytime.