The two accused initially misled the police saying that it was a drowning incident. 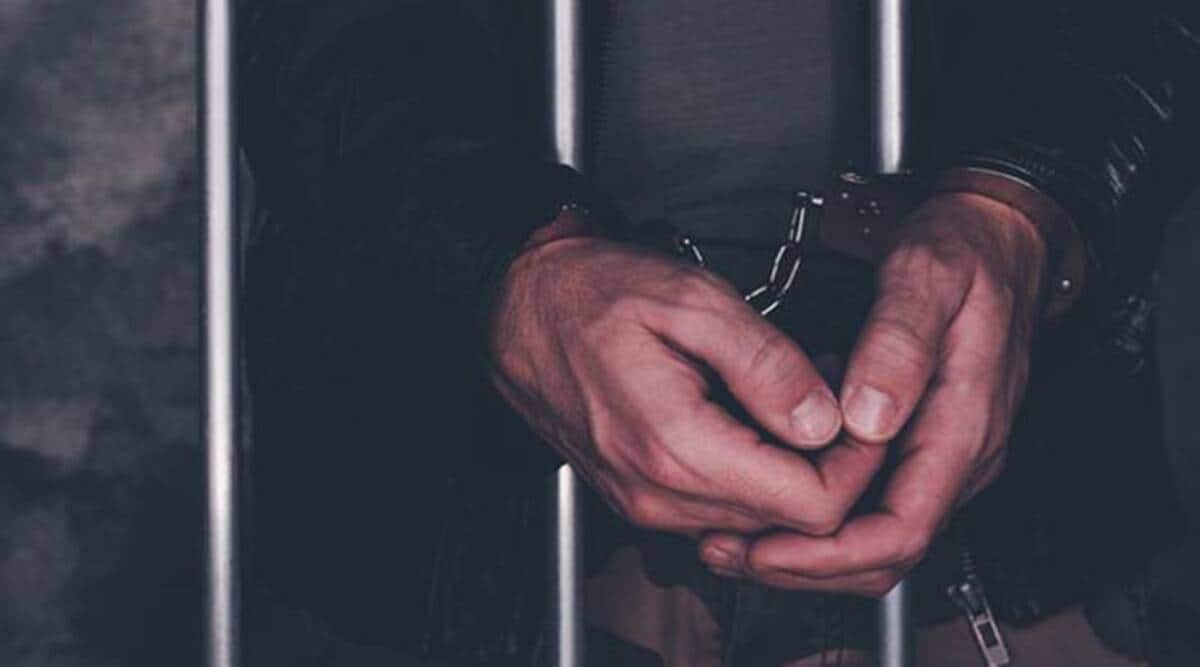 A 28-year-old man residing in East Delhi was killed last week allegedly by his friends who later dumped the body into the Yamuna river and misled the police saying that it was a drowning incident, police said.

The deceased, identified as Om Kumar, who worked at a solar power company in Noida-Ghaziabad, was beaten to death following a fight with his friends Ravi and Kartik over a petty issue on the night of November 23, they said.

Kartik was arrested on Tuesday while raids are being conducted to trace Ravi who has left the city, police said. The police recovered the body from the Yamuna river near Okhla barrage on November 24.

Sources said the trio got drunk and as the brawl escalated Ravi and Kartik allegedly thrashed Kumar to death and conspired to throw the body into the river.

“They placed his body inside their car and pushed the vehicle into the river. Ravi had a narrow escape as he almost slipped into the river but was rescued,” said a police officer in the East district. The vehicle was recovered later.

As Kumar did not return home, his parents lodged a missing person complaint on November 24.

On interrogation, Kartik gave a statement to the police that Kumar was excessively drunk and drowned in the river. Raising suspicions over drowning, the police found that Ravi, who was Kumar’s neighbour, had also gone missing from his house near Mayur Vihar.

The case took a different turn when a Metro construction worker told the police that he had seen the victim and the accused picking up a fight with each other the previous night.

“The construction worker informed us about him spotting a body near Okhla barrage. The body was confirmed to be that of Kumar’s. The man also told us that he had witnessed the fight between Kumar and the accused the previous night,” said the police.