A court in Delhi has said that consumption of drugs does not give an accused the right to violate the modesty of a man. 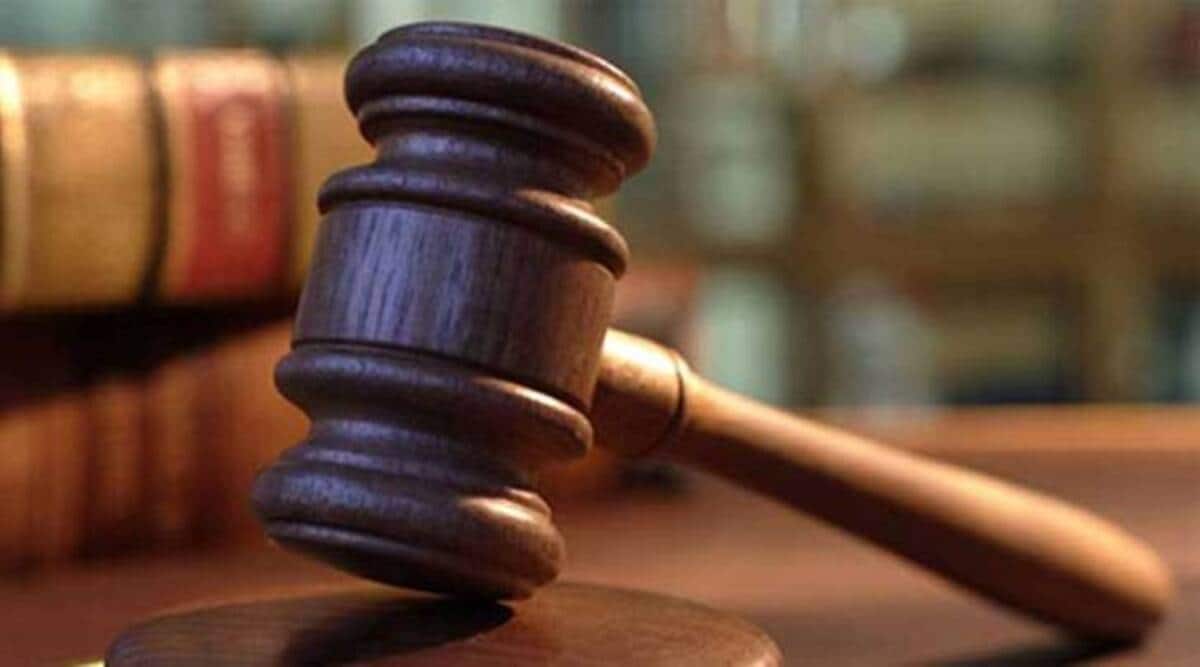 The court also rejected arguments that barring the complainant there were no witnesses in this case. (Representational image)

“Consumption of drugs does not give licence to the accused to violate the modesty of the complainant,” a Delhi court said while dismissing a revision petition filed by a man accused of raping his male friend, who he alleged was under the influence of drugs.

A court has said that consumption of drugs does not give an accused the right to violate the modesty of a man.

Also Read |In Congress strongholds, who will voters pick for MCD polls?

The complainant had alleged that on January 26, 2017, the accused “administered some drugs to him and had sexual intercourse with the complainant while he was under the influence of drugs”. An Additional Chief Metropolitan Magistrate had framed charges under IPC sections 377 (Unnatural offences) and 328 (Causing hurt by means of poison, etc) against the accused in 2021.

The lawyers for the accused, in their revision petition, argued that the complainant was a frequent drug user, and at the time of the incident was under the influence of drugs.

Additional Sessions Judge Devender Kumar Jangala, however, said, “Consumption of the drugs or being under influence of the drugs at the time of the alleged incident does not give the right to the accused to invade the privacy of the complainant.”

“Consumption of the drug does not give licence to the accused to violate the modesty of the complainant. Therefore, this contention does not have any value in the eyes of law,” the court said.

Also Read |From JNU sanitation worker to Left candidate, with a little help

The court also rejected arguments that barring the complainant there were no witnesses in this case.

“The statement of the complainant/victim alone is sufficient to prove the allegations, especially in sexual offence cases…absence of the public witness does not cast any shadow of the doubt,” the court said.

The lawyer for the accused told the court that the complainant “himself has stated that he had a bleak idea of something really wrong being done to him” and was “not sure whether something illegal happened”.

The defence counsel argued that there is no medical evidence against the accused or even DNA analysis could not be performed as no blood or semen was detected upon exhibits. The court, however, said the accused cannot claim discharge when the allegations are specific against him in the absence of DNA exhibits.

The defence counsel had also argued that there was a delay of 30 hours in registering the FIR. However, the court agreed with the complainant’s statement that he was under the influence of some drugs allegedly administered by the accused.

“Therefore, the delay of 30 hours in the present matter is not a sufficient ground to discharge the accused,” the court said.