The scheme is one of the poll promises that are part of the BJP’s 12-point manifesto. 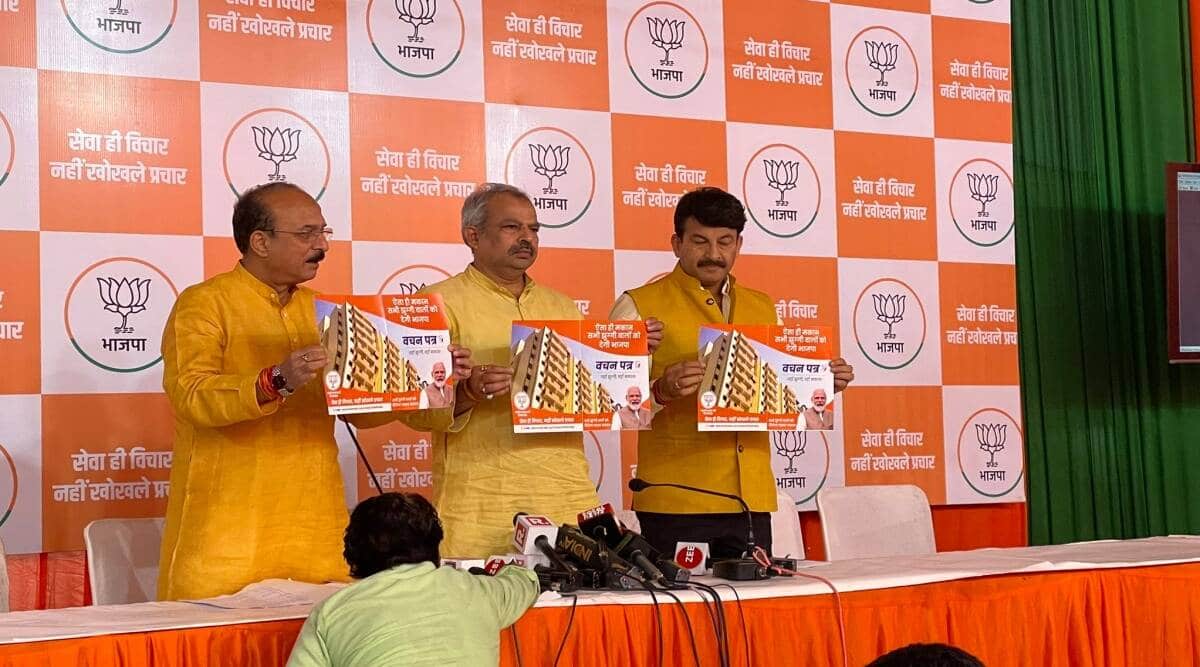 As the MCD elections near, the Delhi BJP is planning to organise a trip for about 10,000 slum dwellers to the recently inaugurated Economically Weaker Section (EWS) flats in Kalkaji on Sunday, said party leaders.

Delhi BJP secretary and in-charge of jhuggi jhopri (JJ) cell has confirmed this. According to the information, in a bid to woo the voters, the party has already taken slum dwellers from across the city in batches to the Kalkaji flats.

The 3,024 new flats were inaugurated and allotted to the slum dwellers of Bhoomiheen camp by Prime Minister Narendra Modi on November 2. These flats were developed and allotted under the in-situ slum rehabilitation scheme of ‘jahan jhuggi wahan makan’.

The scheme is one of the poll promises that are part of the BJP’s 12-point manifesto. About 17,000 flats are ready for slum dwellers, said the party.

What’s a typical Shreyas Iyer knock? Iffy start against real and imagined short balls, but once he settles, runs flow