The council comprises 11 members including the Principal Chief Conservator of Forests and the Chief Wildlife Warden of Delhi. 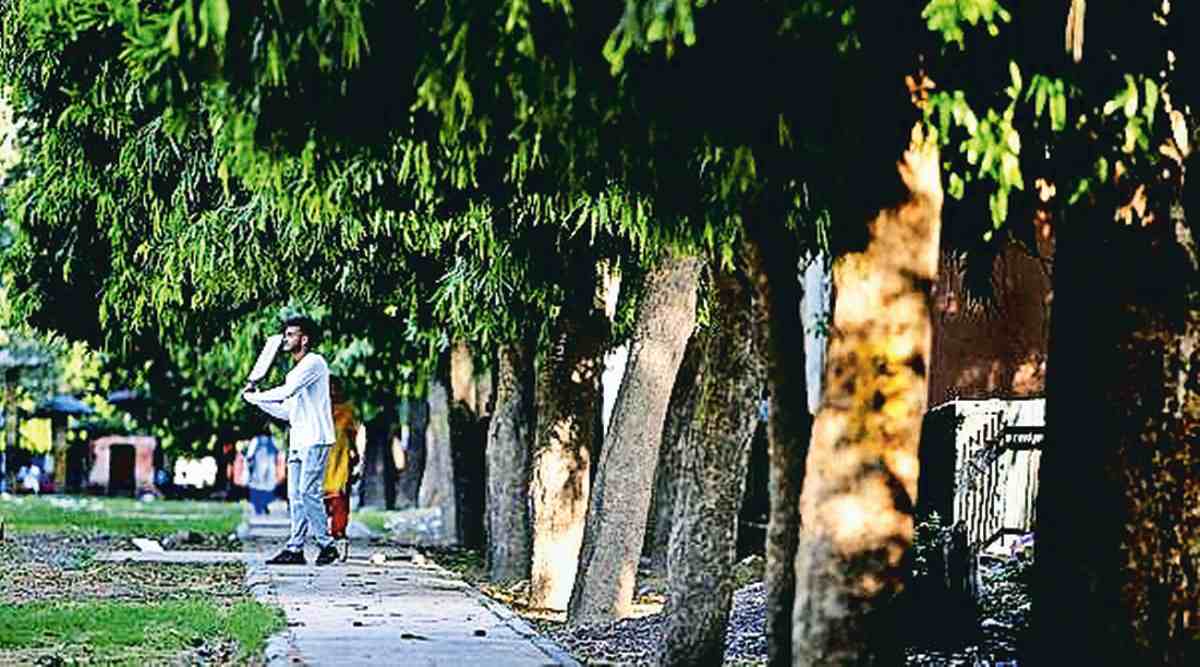 The recently constituted Delhi Biodiversity Council, which has the mandate of “regulating access to biological resources for commercial utilisation” and supervising the formation of People’s Biodiversity Registers (PBRs), had its first meeting on Friday.

The first priority of the council would be the setting up of four Biodiversity Management Committees, corresponding to the three municipal corporations and the New Delhi Municipal Council, said professor C R Babu of the Centre for Environmental Management of Degraded Ecosystems at Delhi University, who is the Chairperson of the biodiversity council. “The preparation of biodiversity registers and identifying biodiversity-rich areas will also have to be done. The council’s aim is to conserve biodiversity and use it sustainably. The benefits that come from sustainable utilisation of biodiversity should be shared equitably among the stakeholders. The council will have to come up with action plans for this,” professor Babu said.

The council comprises 11 members including the Principal Chief Conservator of Forests and the Chief Wildlife Warden of Delhi. Two years after the National Biodiversity Authority (NBA) delegated its powers to a yet-to-be-constituted Delhi Biodiversity Council, the Delhi government issued a notification constituting the council in October last year.

The NBA delegated its powers nearly 17 years after the Biological Diversity Act was passed in 2002. While the Act provided for the creation of State Biodiversity Boards, it specified that NBA will perform the functions of the State Biodiversity Board for the union territories. It also said that the NBA may delegate its powers in the case of union territories to a person or group of persons that the central government may specify.

The Act requires that every local body must constitute a Biodiversity Management Committee (BMC) “for the purpose of promoting conservation, sustainable use and documentation of biological diversity including preservation of habitats, conservation of landraces, folk varieties and cultivars, domesticated stocks and breeds of animals and microorganisms and chronicling of knowledge relating to biological diversity”.

As per the Biological Diversity Rules of 2004, the main function of the BMC is to prepare the PBR in consultation with local people. “The Register shall contain comprehensive information on availability and knowledge of local biological resources, their medicinal or any other use or any other traditional knowledge associated with them,” the Rules state.

A petition had been filed before the National Green Tribunal in 2016 pointing out that the provisions of the Biological Diversity Act and Rules, were not complied with, including the constitution of Biodiversity Management Committees and maintaining People’s Biodiversity Registers. The NBA filed a report before the Tribunal in 2020, stating that the process of forming BMCs and preparing PBRs was complete in some states and underway in others. PBRs have already been prepared in all local bodies in states including Assam, Kerala, Haryana, Punjab and Tamil Nadu. The Tribunal then said in its final order in December 2020 that the time for the remaining compliances would be extended till June 30, 2021. The Delhi government constituted the council four months after this deadline.

Conservation biologist Neha Sinha said, “The Biological Diversity Act was passed in 2002 and since then we have not had much progress. The PBR is documentation of all the biodiversity in a place. It includes what people eat, what is grown, and the flora and fauna. In cities, it’s a little different…it is significant for Delhi in terms of documenting the native flora and fauna. We are also bigger than most cities and we have the Aravallis and the Yamuna. These are natural topographies that make it rich in terms of migratory birds and wildlife, and if the PBR is done, we would have a better handle on all of this.”