Delhi pollution: Ban on construction for 5 days, schools to remain shut for 3 days

Kejriwal announced a ban on construction activity and shutting down of the city's Badarpur power plant for the next 10 days. 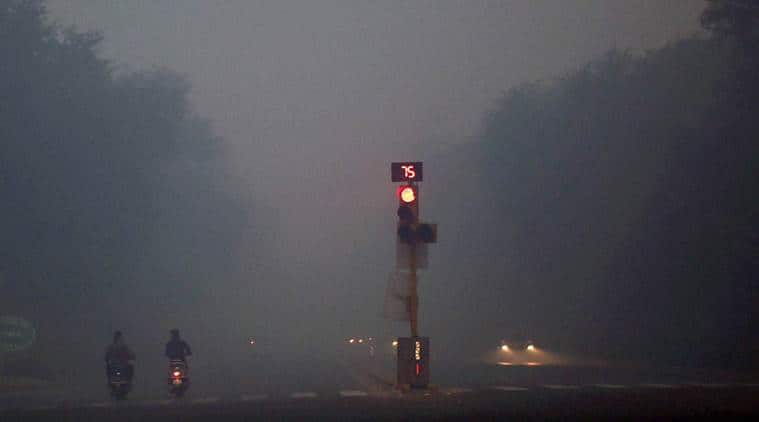 Delhi Chief Minister Arvind Kejriwal on Sunday spelled out the list of measures to be undertaken by the government in an effort to reduce the worsening air pollution in the city. Speaking to reporters after an emergency Cabinet meeting on the issue, Kejriwal announced a ban on construction activity for the next five days and shutting down the city’s Badarpur power plant for the next ten days. Schools will also be remained shut for the next three days, said Kejriwal.

Kejriwal said that except for emergency services, generator sets will not allowed to function for next 10 days. A complete ban on burning of leaves and sprinkling of water on roads were also among the list of actions announced by the chief minister. Weekly vacuum cleaning of roads will begin from November 10, he said. Responding to a question on crop burning, Kejriwal said he was not point fingers at anyone. “We are not pointing fingers at anyone. We need to sit down and come out with a solution,” he said.

He revealed that artificial rain was discussed at the Cabinet meeting and requested the Centre for its support. “Crop-burning will continue and so can’t expect relief soon,” Kejriwal said.

On Saturday, Kejriwal described Delhi as a toxic gas chamber and blamed neighbouring state farmers for adding to the city’s pollution woes by burning crop stubble. “Pollution levels in Delhi are so high that Delhi has become a gas chamber. Smoke from other states because of stubble burning and meteorological factors are responsible. The environment minister should call an emergency meeting of the chief ministers of Delhi and its neighbouring states on Monday so that immediate steps to tackle the issue can be taken… This situation needs the intervention of the Centre at the highest level. Farmers should be given incentives to find alternates to burning stubble,” said Kejriwal after meeting Union Minister for Environment Anil Madhav Dave.

Later on, Dave called for a meeting of all the neighbouring states chief ministers and environment ministers to come up with solution to the worsening crisis.