As Delhi gasps, primary schools shut, odd-even back on the table 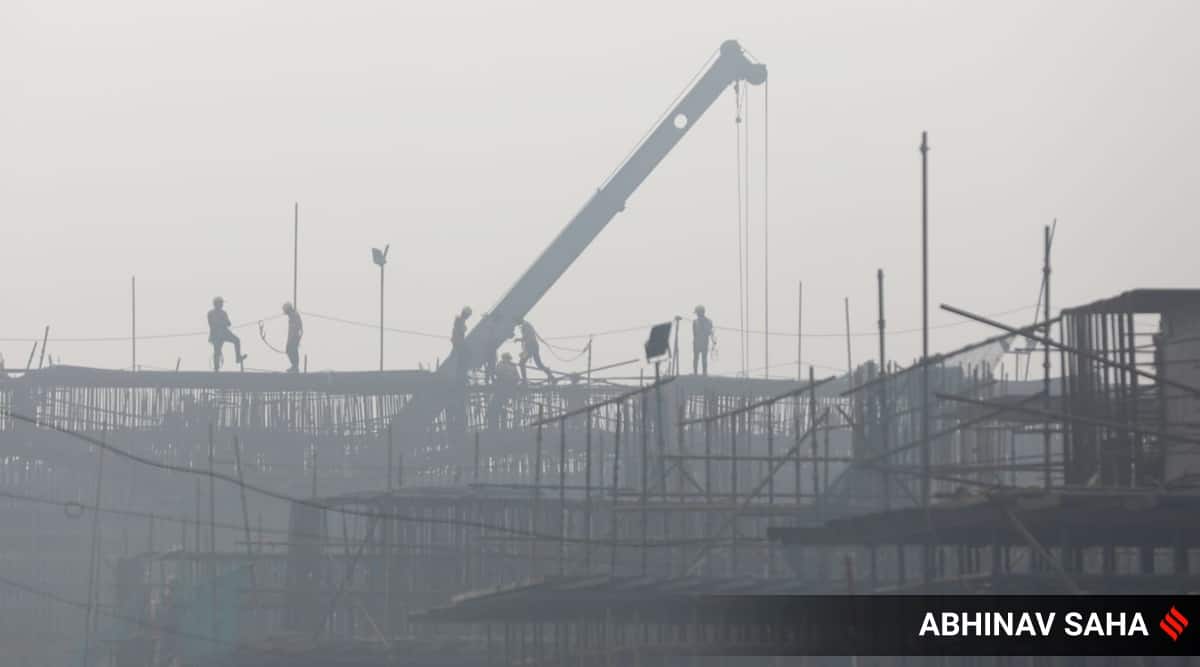 Delhi's AQI has been in the 'severe' category for the last few days. (Express File Photo)

With the national capital grappling with yet another year of intense pollution that has sent the air quality index (AQI) plummeting, Chief Minister Arvind Kejriwal announced on Friday that schools for primary classes would be shut from Saturday, while for secondary and senior secondary classes, outdoor activities and physical education periods would be suspended until further orders.

He also announced that his government is considering implementing the ‘odd-even’ vehicle rationing scheme.

Apart from this, the government has announced work from home for 50% of government employees and staggered timings for its departments.

Kejriwal’s announcements come against the backdrop of the Aam Aadmi Party, which rules both Delhi and Punjab, coming under criticism for its handling of the pollution crisis. Even as Delhi records a series of ‘very poor’ and ‘severe’ air days, farm fires have surged in Punjab, with data from the Indian Agricultural Research Institute (IARI) suggesting a 19% uptick in residue burning events as compared to last year.

At a press conference he addressed alongside Punjab Chief Minister Bhagwant Mann, Kejriwal acknowledged Punjab’s role in the crisis, but maintained that the Centre should take the lead in addressing the issue.

“It has been just six months since AAP has come to power and we admit that there is stubble burning in Punjab and we take responsibility for it. Measures are being taken to address this issue from our side… We do not want to play any blame game or do politics over this matter,” Kejriwal said.

Mann promised that his government was working to reduce stubble burning. “We hope that by next year, on today’s date, there will be a significant reduction in stubble burning in Punjab,” he said.

But Kejriwal also said that “pollution is not only a Delhi-Punjab problem, it is a North India problem”, and urged the Centre to “take specific steps to save North India”.

“Kejriwal or Aam Aadmi Party is not solely responsible for the poor air quality and increasing pollution level in the country. Air quality level is also severe in other states like Haryana, Rajasthan and Bihar. This is not the time to blame each other… We will have to work together to solve this,” he said.

For the second consecutive day and the third time this week, Delhi’s air quality was in the ‘severe’ category on Friday with an AQI of 447. The contribution of stubble burning to PM2.5 levels in Delhi was around 30% on Friday, lower than the 34% recorded on Thursday, according to an update from the SAFAR forecasting system. Data from the Indian Agricultural Research Institute showed that Punjab recorded 2,437 paddy residue burning related fire events on Friday.

Higher wind speed is likely to improve the dispersion of pollutants on November 5 and 6, the SAFAR forecast said on Friday. A forecast issued by the Air Quality Early Warning System also said that the air quality is likely to be in the ‘very poor’ category from November 5 to 7.

The Delhi government also made a slew of other pollution-related announcements, including the decision to implement recommendations suggested by the Central Air Quality Management (CAQM) under its Graded Response Action Plan (GRAP) phase IV.

“We have decided to implement the recommendations and ban all types of construction and demolition activities across the city to mitigate pollution,” said Delhi environment minister Gopal Rai. This means even work going on to construct roads, flyovers, underpasses, over-bridges, and pipes will stop.

Rai also stated the government has decided to ban the entry of all diesel trucks and light motor vehicles that are not BS-VI compliant into Delhi.

“We have also directed the revenue commissioner to hold meetings with market associations and prepare charts with staggering timings for opening offices and markets. Staggering operating timing will be implemented once the department submits the report,” said Rai. 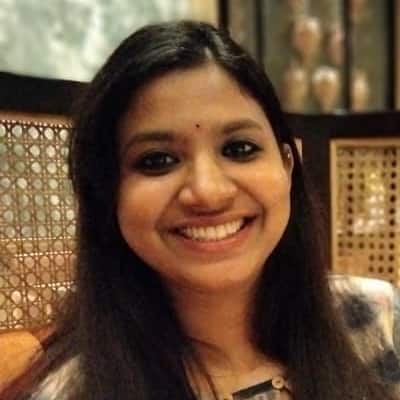