Delhi: 1,091 trees to be cut for SPA’s new campus at Vasant Kunj

The CEC report said the SPA project would benefit “the people at large” and help the institute increase its student strength from 1,200 to 2,800 in the next 10 years. 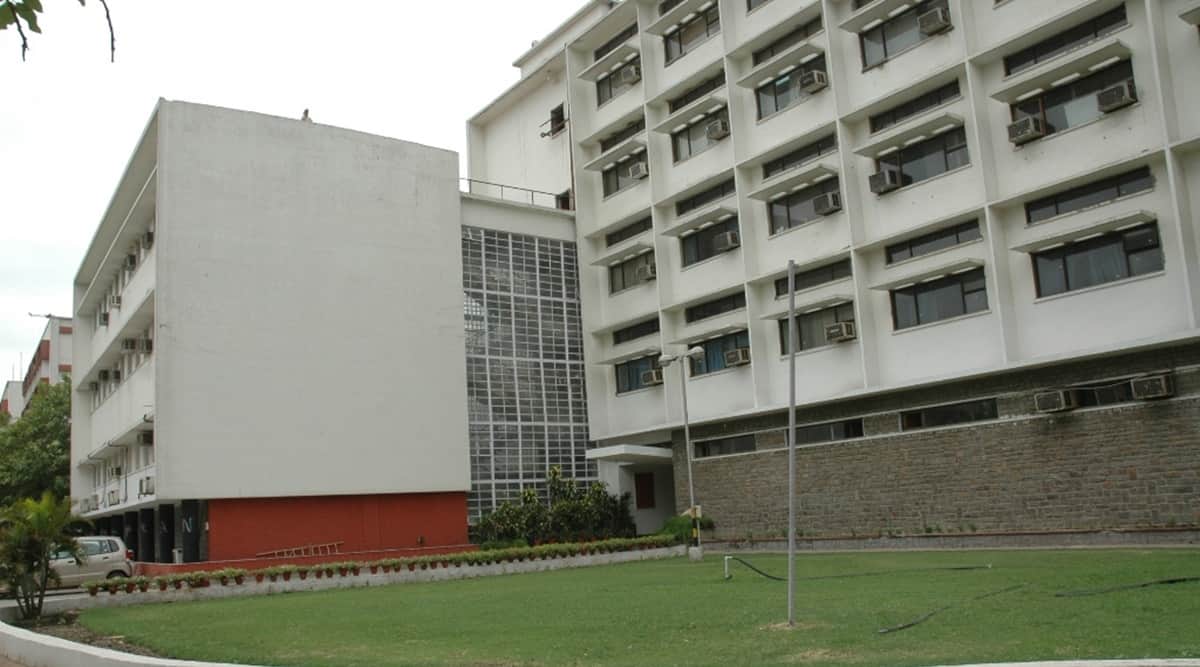 A Supreme Court committee has recommended the felling of 1,091 trees for a proposed campus of School of Planning and Architecture (SPA) at the ‘extended ridge area’ in south Delhi’s Vasant Kunj.

“It is recommended that this Hon’ble Court may consider granting permission for diversion of 80,937 sqm (8 ha) deemed forest land on Morphological Ridge…” read a report of the Central Empowered Committee (CEC). Morphological Ridge bears ecological resemblance to the notified Delhi Ridge spread over 7,777 hectares and has been granted protection from projects for non-forestry purposes.

The site area has a total of 2,495 trees, mostly kikar, of which 1,404 will be preserved. The eight hectares of land, allotted by the Delhi Development Authority (DDA) in 1983, has been in SPA’s possession since 1987.

Also Read |Trees of Delhi: The rare Salvadora of Qutub

The Delhi SPA campus is located near ITO in Indraprastha Estate and has two hostels at Friends Colony and Indraprastha Estate. The new campus at Vasant Kunj will have an administrative block, an academic block, two hostels, an auditorium, a mess block, connecting bridges among others. An institution of national importance, SPA was established in 1942 under the education ministry.

The proposed site at Vasant Kunj currently has a boundary wall and gates with a temporary office. The CEC report dated September 30 said the SPA project would benefit “the people at large” and help the institute increase its student strength from 1,200 to 2,800 in the next 10 years.

In March this year, the Ridge Management Board (RMB) gave its approval to cut 875 trees, which was later revised to 1,091 by the CEC. Of the total eight hectares of forest land, 0.46 hectares fall within the notified forest. The CEC directed the user agency to modify “its construction plan and leave out the area falling in notified forest. This area will not be put to any non-forestry use and shall be excluded from the boundary of the plot”.

Among various conditions laid down by the CEC are compensatory afforestation, forest clearance under the Forest Conservation Act (FCA), 5 per cent of the project cost to be deposited with the RMB, and the net present value of the trees cut.

For afforestation, DDA has allocated eight hectares of non-forest land at Dhulsiras Village in Dwarka. The land will remain under the ownership of DDA and will be categorised as ‘protected forest’.

The CEC has also asked the project proponent to plant 999 saplings for each tree cut at the new campus.