Police said it had identified 14 “extremely affected and congested corridors. 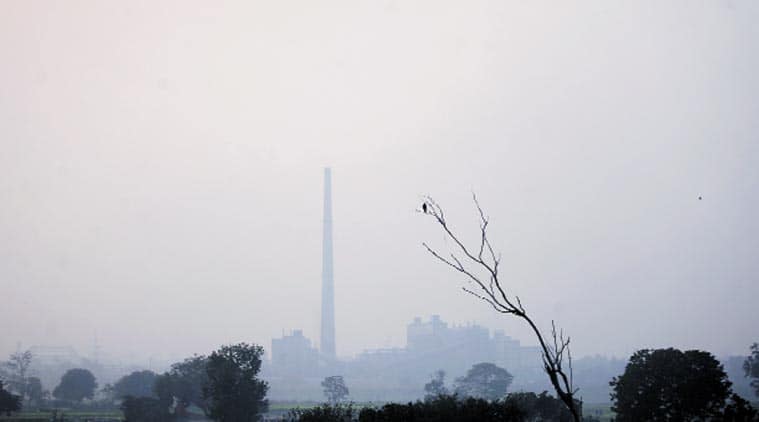 A view of the Rajghat thermal power plant on a smoggy day. The Delhi government Friday decided to shut down the plant as part of its measures to control the city’s pollution levels. (Oinam Anand)

Rewarding citizens who report traffic violations, identifying congestion junctions and installing traffic flow monitors are some of the many steps police is planning to take to manage the capital’s burgeoning traffic.

In an affidavit before the Delhi High Court, which is hearing a PIL on air pollution, the traffic police recently outlined their proposed action plan.
The bench of Justice B D Ahmed and Justice Sanjeev Sachdeva had observed that vehicular pollution was one of the main reasons behind Delhi’s poor air quality and asked police for a detailed plan to manage traffic congestion.

Police also told the court that they are trying to identify two congestion junctions or corridor points in each of the 53 traffic circles. This prompted the bench to ask if police had any mechanism to “monitor and show results”.

In their affidavit, police said though they avoided issuing challans to vehicles during peak traffic hours, they had directed officers on duty to take photographs or record videos of vehicles that break traffic rules to prosecute them later.

While cases of ‘driving against the flow of traffic’ are given five points, reporting offences such as jumping red lights and dangerous driving earn three points each, Special Commissioner of Police (Traffic) Muktesh Chander.

In his submissions before the court, Deputy Commissioner of Police, HQ, Romil Baaniya said traffic flow monitors may also be installed at various points.
The affidavit also said police were looking into procuring 200 body cameras for traffic police personnel on duty “to ensure proper conduct and behavior of policemen as well as public”. In a separate PIL on road rage in the city, the high court had earlier suggested that police could look into mechanisms to “monitor” behaviour of personnel. 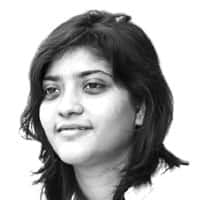