“They were hopeful the execution would be stalled, and kept asking if any order had come from the court,” said a jail official. 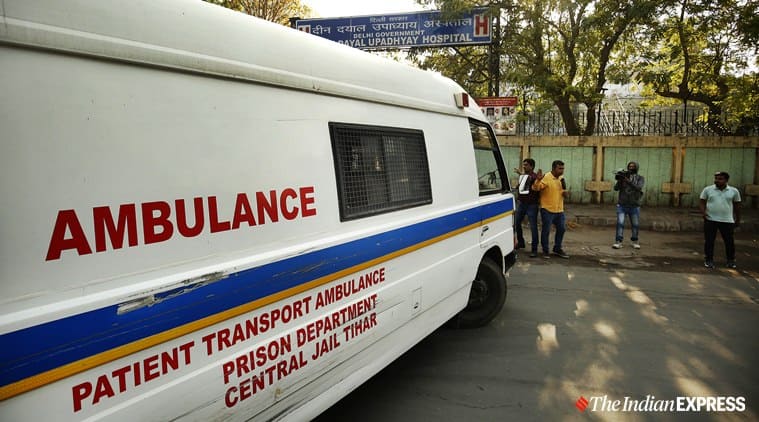 With last-minute hearings at the Delhi High Court and Supreme Court going on till 3.30 am on Friday, the four convicts in the December 16, 2012, gangrape-murder case paced up and down in their respective cells inside Tihar Jail no. 3. They had only one question in mind: Whether any word had been received from the court.

A team of 15 guards each kept an eye on them and answered their queries till early morning, a little before the four convicts were taken to the gallows. At 5.30 am, Vinay Sharma, Mukesh Singh, Pawan Gupta and Akshay Singh Thakur were hanged simultaneously at the jail no. 3 complex.

“They were hopeful the execution would be stalled, and kept asking if any order had come from the court,” said a jail official. 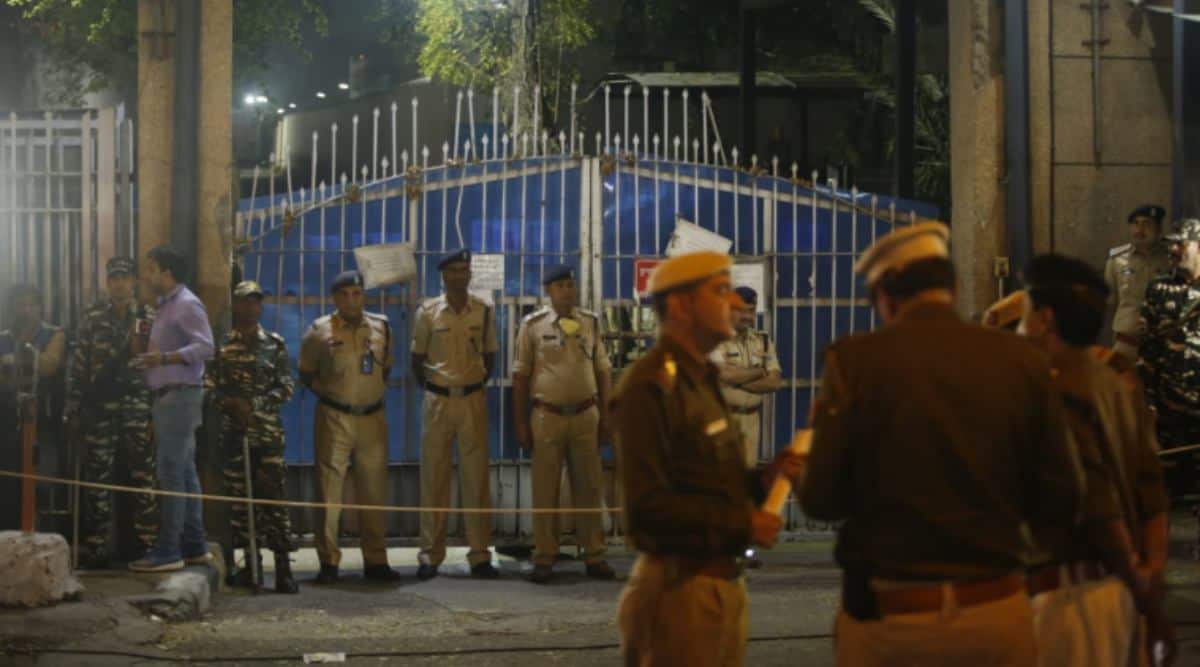 A team of 15 guards each kept an eye on them and answered their queries till early morning. (Express photo/Praveen Khanna)

At 4.45 am, District Magistrate (West) read out the death warrant to the four men inside jail no. 3, after which they were escorted to the gallows. Mukesh and Vinay were kept in cell no. 8, Pawan in cell no. 1, and Akshay in cell no. 7, said a source.

“They had their last meal on Thursday — dal, roti, sabzi and rice. They did not ask for a special meal. They all had lunch but Akshay and Pawan didn’t have dinner. Akshay had some tea. At 2 am, Mukesh, Akshay and Vinay asked for ladoos and noodles, which the jail authorities provided… They didn’t bathe or pray,” said a jail official.

Jail officials said Pawan bit his hand in a possible last-minute attempt to escape the gallows. After this, authorities scaled up his security. Their last medical check-up was done at 11 pm Thursday, and a psychiatrist was also present to counsel them, said Delhi Prisons DG Sandeep Goel.

In the morning, convicts Vinay and Pawan refused to wear a new set of clothes given to them by the prison authorities. When it was time to take them to the gallows, “Vinay lay on the ground, refused to go, cried and apologised. The other men, too, cried and kept apologising while being taken to the gallows,” said a jail official.

Hangman Pawan Jallad, who had been called from UP’s Meerut, was paid Rs 15,000 per hanging. Also present at jail no. 3 were the DM, jail superintendent, two assistant jail superintendents, a warden, a medical officer and Delhi Prisons DG. In the morning, convicts Vinay and Pawan refused to wear a new set of clothes given to them by the prison authorities. (Express photo/Praveen Khanna)

A senior jail official said the men were asked who they would nominate to take the money they had earned in jail and their belongings.

“They were asked if they wanted to file a will but no one did. Mukesh’s last wish was that his organs be donated. That is not a call jail authorities can take, as the family has to decide that. Vinay, who used to paint inside the jail, made a sketch of Hanuman and said it should be given to his mother. There was also another incomplete sketch which he handed over to the jail superintendent. He wanted his Hanuman Chalisa and other belongings to be handed over to his mother. All four had Rs 2,000-Rs 3,000 in their accounts and that too goes to their families, as do their clothes and bedsheets,” said a jail source.