The proposal will increase FAR by 1.5 times, and raise additional ground coverage to 40% from the existing 33%. “The proposed modifications have already been submitted to the urban development ministry for consideration,” DDA vice-chairman Balwinder Kumar told Newsline.

INCREASED floor area ratio (FAR), additional towers and regularisation of additionally constructed rooms will soon be made possible in the capital. A proposal by the Delhi Development Authority (DDA) to redevelop Co-operative Group Housing Societies (CGHS) will benefit over 10 lakh flats.

“The proposed modifications have already been submitted to the urban development ministry for consideration and its final notification will be made soon,” DDA vice-chairman Balwinder Kumar told Newsline.

The proposal was mooted by the DDA to the ministry after it obtained clearance from the Lt-Governor at a recent meeting. The proposal seeks to allow societies to avail additional FAR by construction of flats and towers. It could also pave the way for the regularisation of additionally constructed rooms that may have been built earlier without following the norms. The policy will enable societies to raze the premises to the ground and reconstruct, if required.

According to DDA officials, the proposal will increase FAR by 1.5 times, and raise ground coverage to 40 per cent from the existing 33 per cent. Officials also said that during redevelopment, those societies owned and maintained by the DDA can be relocated to other premises while the department would pay their monthly rent till the flats are ready. Another option the department is considering is to redevelop its societies in a phased manner so that fewer people will have to be relocated at one go.

Until now, private societies, which along with DDA-owned ones numbering more than a 1,000 across the capital, were allowed to sell their entire premises to builders who could reconstruct the houses without exceeding the original FAR.

“Only the number of floors could be increased. But the FAR would remain the same. But with this proposal, the FAR may be increased by 1.5 times, which will be incentive enough for people to avail this policy,” said a DDA official.

According to officials, several group housing societies had approached the department to be allowed to extend their FAR. As per the Master Plan 2001, the maximum FAR for a flat stood at 133. It rose to 200 in Master Plan 2021.

“Those houses which have a FAR of 133, especially those constructed in the 70s and the early 80s, will now be allowed to increase their FAR by 1.5 times if the entire society decides to go in for redevelopment,” a senior official said.

“Societies wanting redevelopment will be allowed to build as many floors as they may require, but only after they have sought clearances from the Airports Authority of India, the Fire department and Registrar of Housing,” the official said.

Currently, those societies under construction in New Moti Bagh and East Kidwai Nagar have incorporated the new FAR rules.

‘There is no serious problem for the Centre on fiscal deficit’ 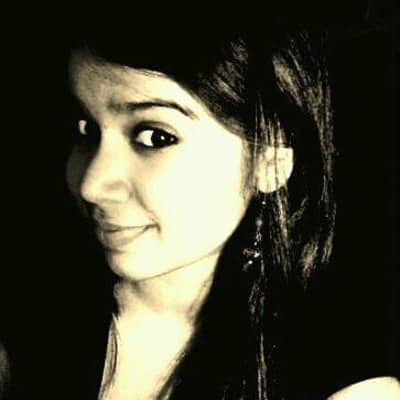